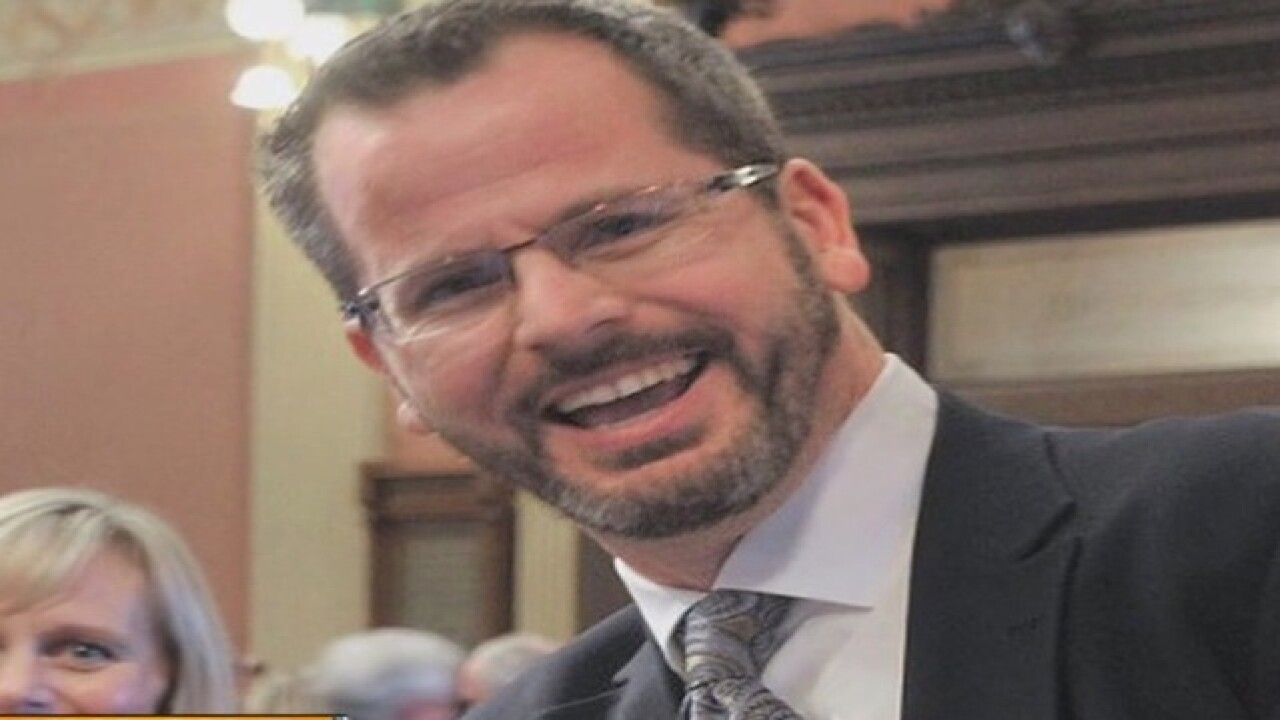 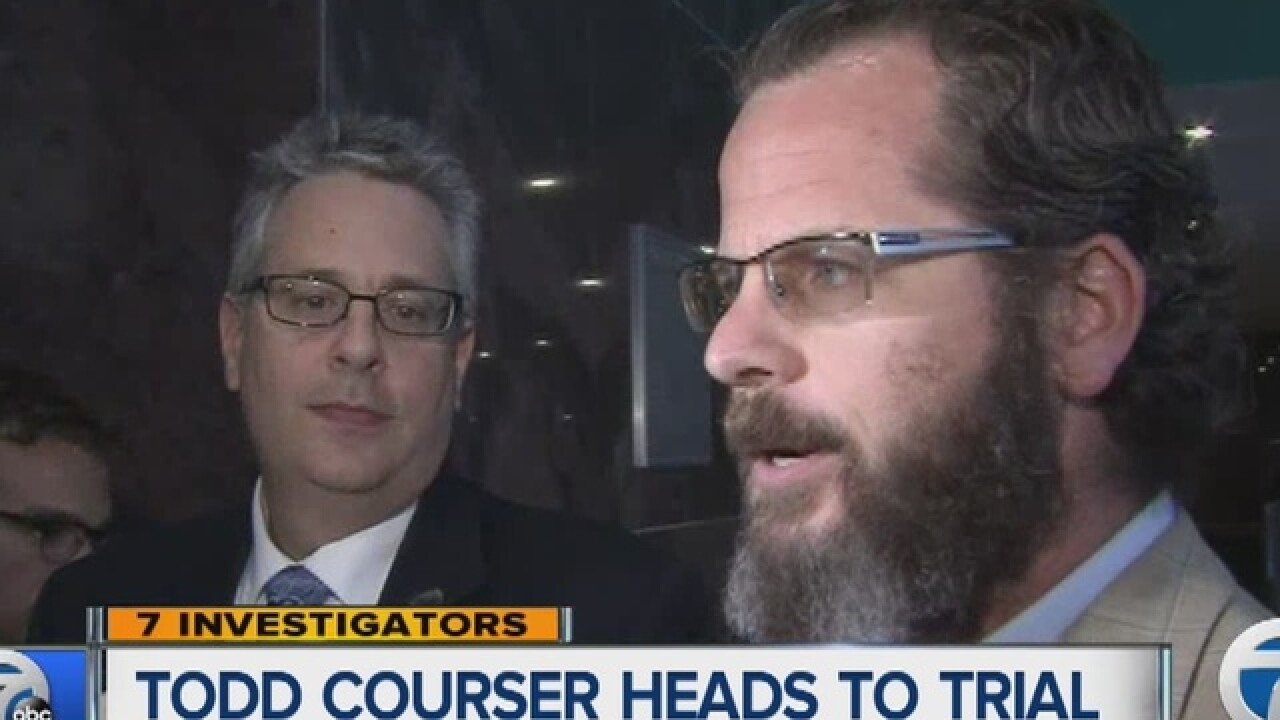 He will be arraigned on June 29. Courser will stand trial on perjury and common law offenses.

Charges against Cindy Gamrat were dismissed in court.

Courser and Gamrat had been charged with multiple counts of criminal misconduct in office following their extra-marital affair.

The two were forced out of office last year after the scandal came to light.