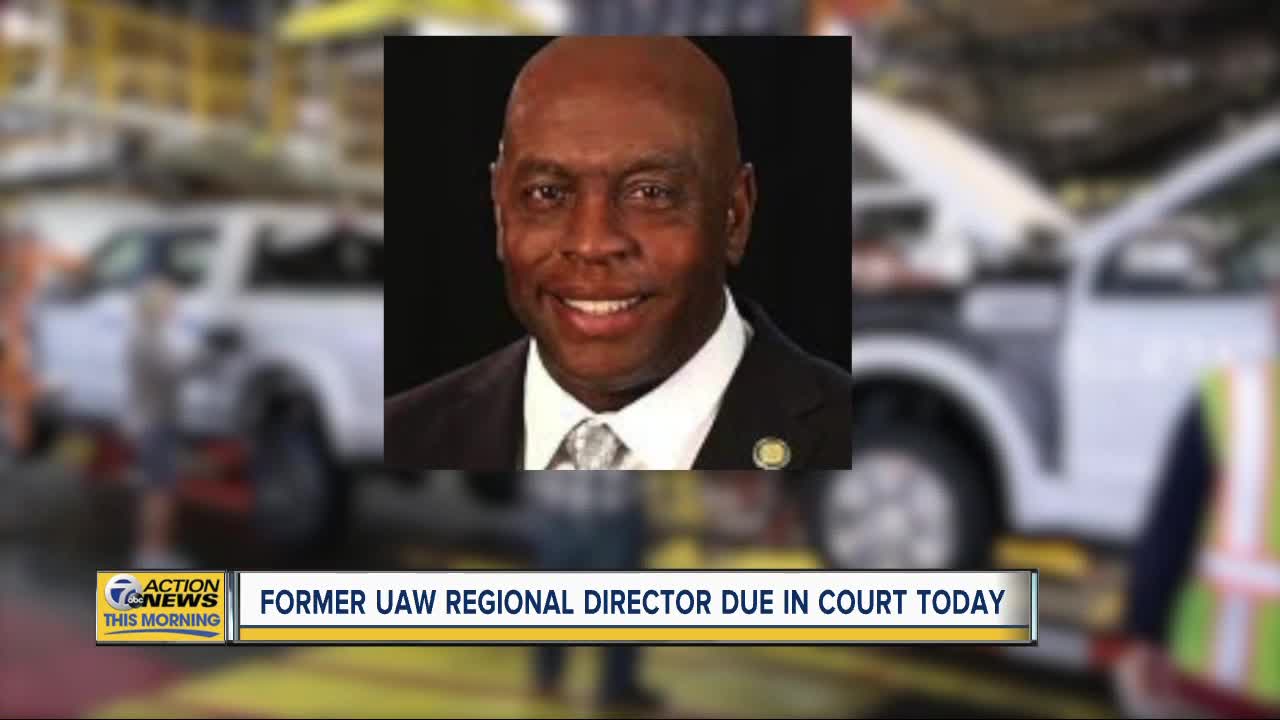 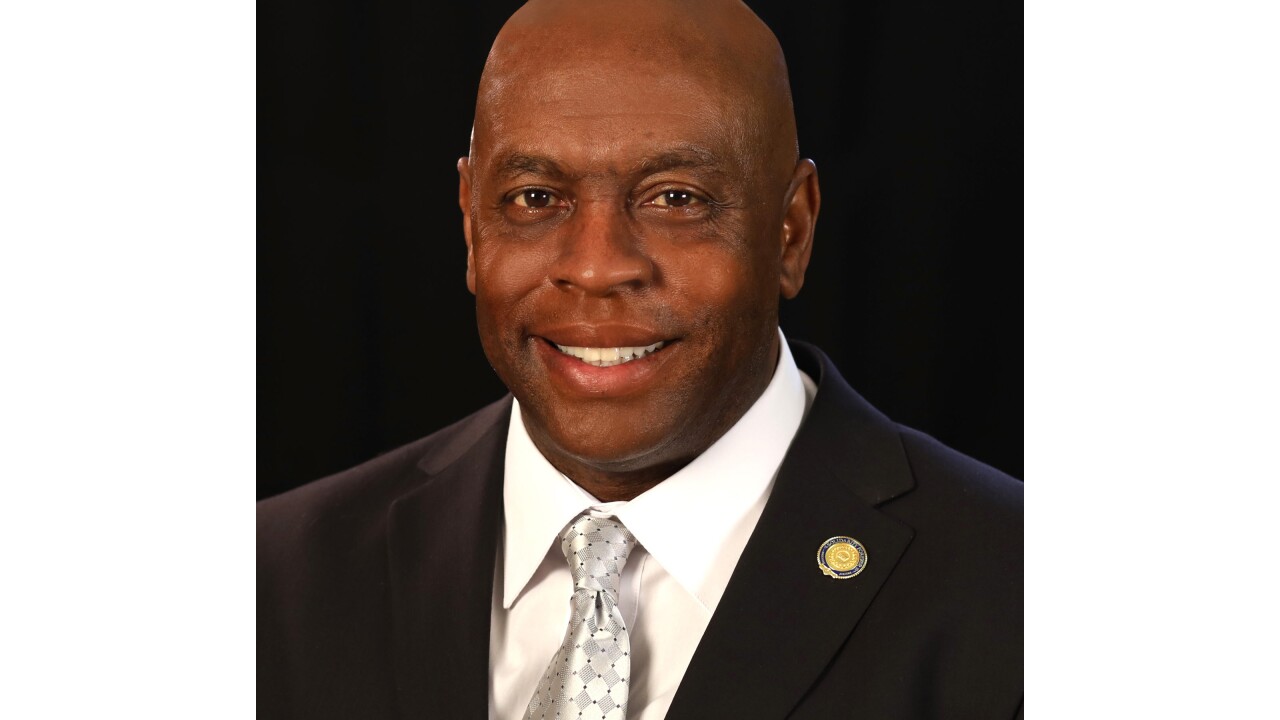 DETROIT (WXYZ) — A former UAW Regional Director is due in federal court today in Detroit.

Vance Pearson is accused of embezzling funds from the union.

A complaint against Pearson alleges he was involved in actions that allowed invoices for the 2016 UAW conference to be billed as off-site expenses.

Pearson was charged in September with embezzlement of union funds, mail and wire fraud and money laundering.