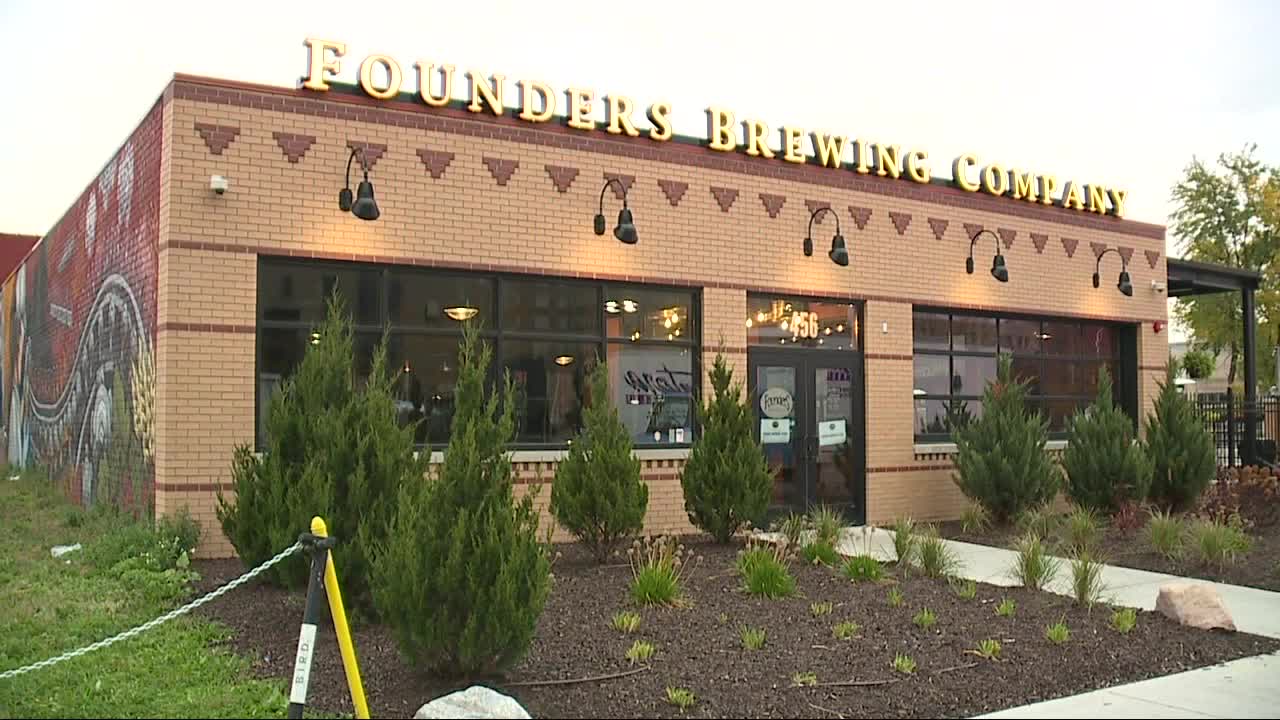 Founders Brewing Co. has settled a discrimination lawsuit brought against the company by a former employee.

(WXYZ) — Founders Brewing Co. has settled a discrimination lawsuit brought against the company by a former employee.

In a statement released Thursday, it says that the lawsuit, brought by former employee Tracy Evans, was dismissed "after the parties reached a settlement agreement."

The terms of that agreement have not been disclosed.

Nearly a week ago, Founders Brewing announced that it would be closing its Detroit taproom until further notice following backlash from the lawsuit and the subsequent release of the deposition.

"In light of the recent events and, more importantly, out of concern of our employees’ safety, we have decided to close the Detroit taproom from Friday, October 25 until further notice," Founder said in its email to ticketholders.

Evans and Founders both released statements on regarding the settlement. Read their statements below:

No update was provided on when the Detroit taproom will reopen.