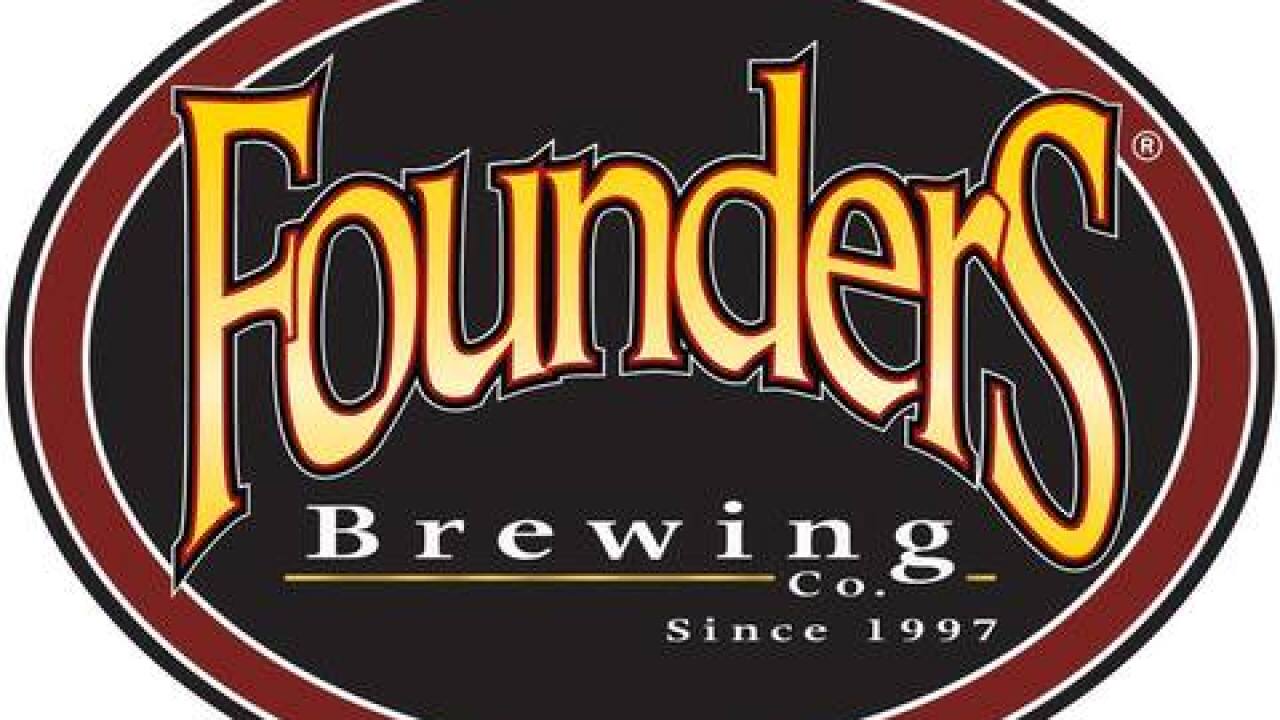 Founders Brewing Co. said it is pulling its membership from the Grand Rapids Chamber of Commerce after it endorsed Bill Schuette for governor.

In a social media post, the brewing company said it will be pulling its membership after the Grand Rapids Pride Center announced it would be suspending any future partnerships with the Chamber of Commerce.

Founders Brewing said that it stands with its LGBTQ community and asked that the GR Chamber of Commerce reverse the endorsement.

We stand with our LGBTQ community and ask that the @GRChamber reverse their decision.

We will be terminating our membership in the meantime and encourage our fellow local businesses to consider doing the same. https://t.co/dfCfoF2FIF