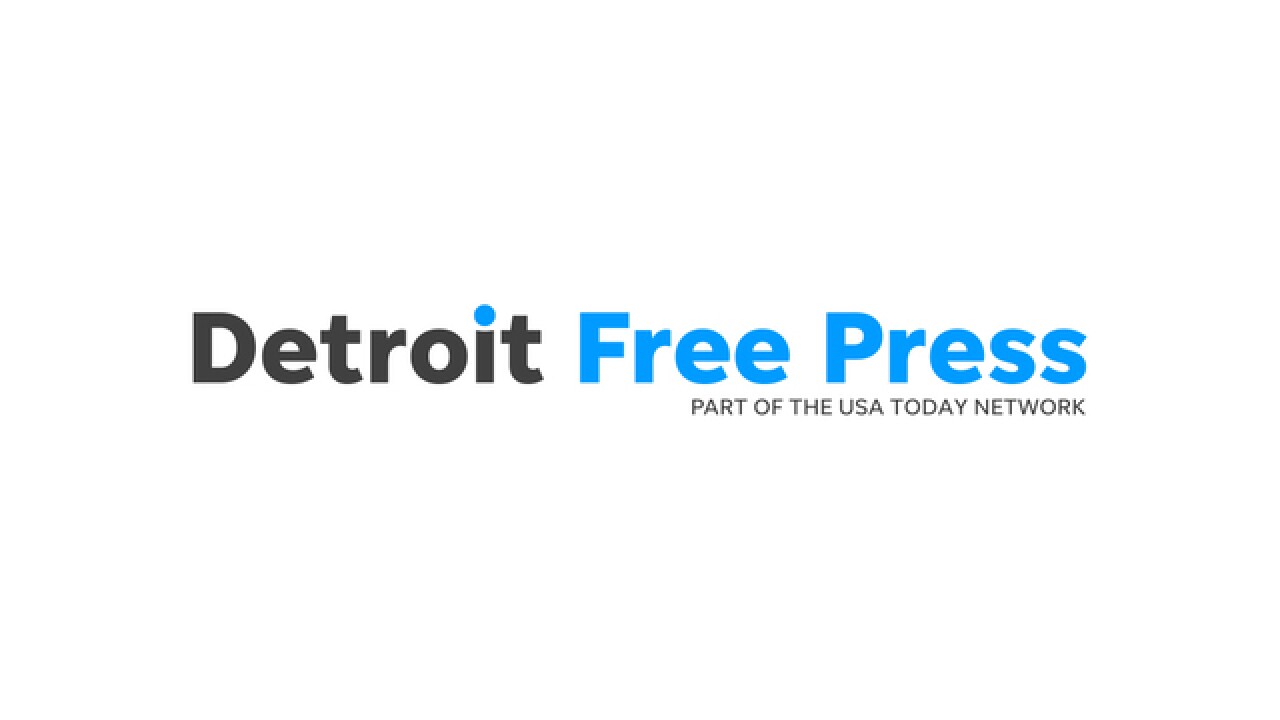 Four veteran journalists for the Detroit Free Press have filed a lawsuit in U.S. District Court alleging they were underpaid for years because they are women.

A 20-page complaint was filed by a labor and civil rights attorney, Deborah Gordon of Bloomfield Hills.

The lawsuit alleges the following:

“The fact is that on the national level women, on average, earn less than men in nearly every single occupation for which there is sufficient earnings data for both men and women to calculate an earnings ratio,” Gordon said.