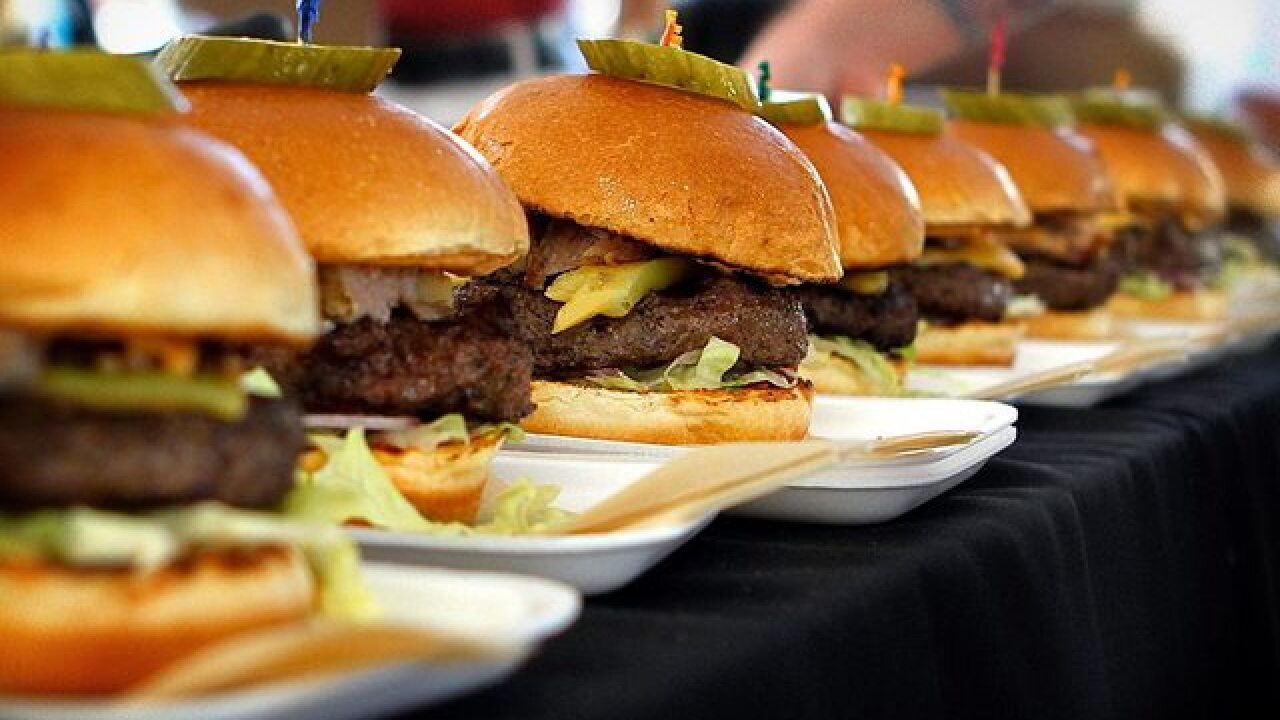 Metro Detroit is known for having great food, and according to a new list, four metro Detroit restaurants are featured on the list of the 100 Best Burgers in America.

The list, compiled by Kevin Alexander from Thrillist, came after his burger quest where he went to 30 cities, eating 330 burgers over the course of a year.

Followed by that at No. 76 is the Miller's Bar Cheeseburger.

"Don't expect a menu. Or windows. But do expect one fo the best burgers in Michigan, seared perfectly and topped with a thick wad of Velveeta," he wrote. "Also, I dare you to ask, as i did, if they ever considered toasting their buns."

Next on the list is the double cheeseburger with extra fried onion from Motz's Burgers in Detroit.

"Have you ever had an El Reno-style Oklahoma onion burger? Well, if you happen to be in the Midwest, this is the closest thing to a pure Oklahoma-style onion burger you’re going to get, especially if you do the smart thing and get those extra fried onions," he said.

Finally, coming in with a spot in the top 10 is the classic burger with sharp American from Redcoat Tavern in Royal Oak. They ranked No. 9.

"The meat in the Redcoat Tavern burger is seasoned and cooked perfectly. There was a garlic undertone, great salt & pepper flavors, and a perfect, crispy char on the outside, holding together a juicy, loosely ground, perfectly cooked burger," he wrote. "The 'special sauce,' which is just really good mayo with minced onion in it, combined with the shredded lettuce to offer the perfect complement for the fatty meat and melted sharp Cheddar."