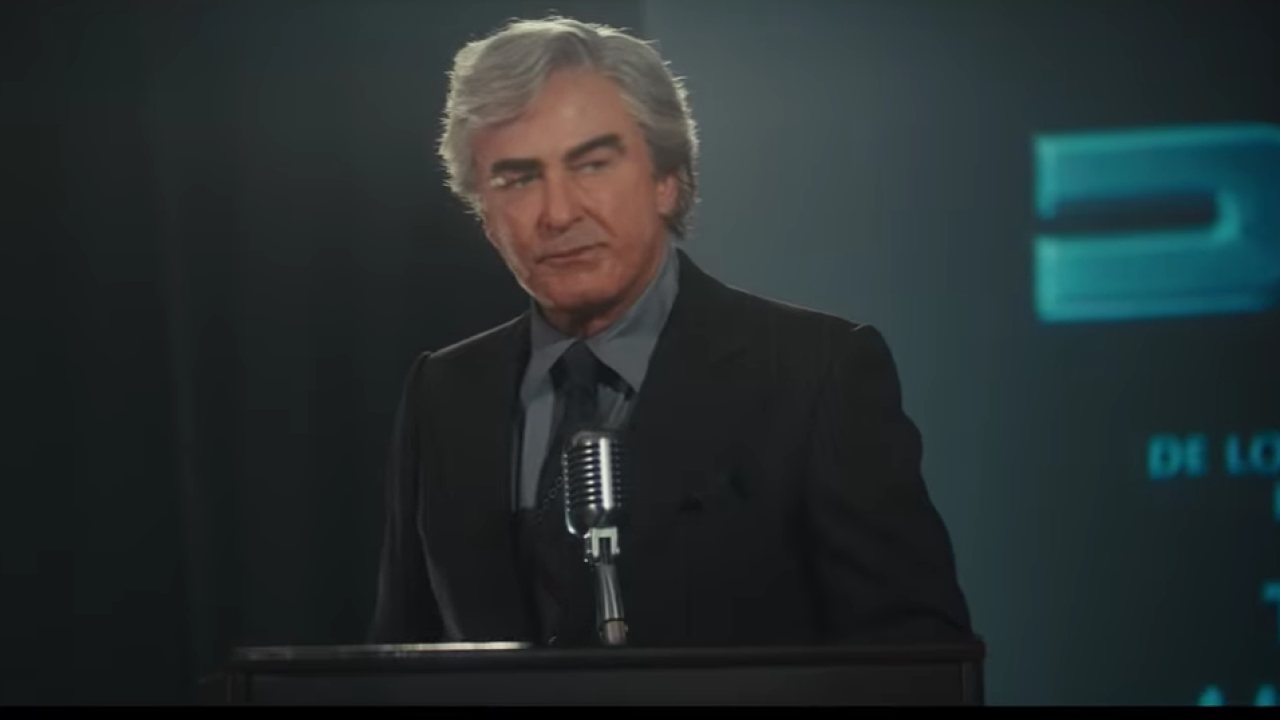 (WXYZ) — A new documentary named "Framing John DeLorean" about the rise and fall of Detroit native John DeLorean is set to hit theaters next month.

He was an inventor and entrepreneur who founded the DeLorean Motor Company, which built the iconic sports car, which he named after himself.

However, the company went bankrupt after DeLorean was charged with drug dealing. He was later acquitted, but never made the grand comeback he hoped for. He died in 2005.

The movie, directed by Don Argott and Sheena M. Joyce, features Alec Baldwin in the role of DeLorean.

Screenings with Cinetopia have already passed, but the movie will be released and set to open June 14 at the Michigan Theater and the Main Art. For more information, click here.

View the trailer for the movie below: