Friends of Eastpointe shooting victim pray for his recovery 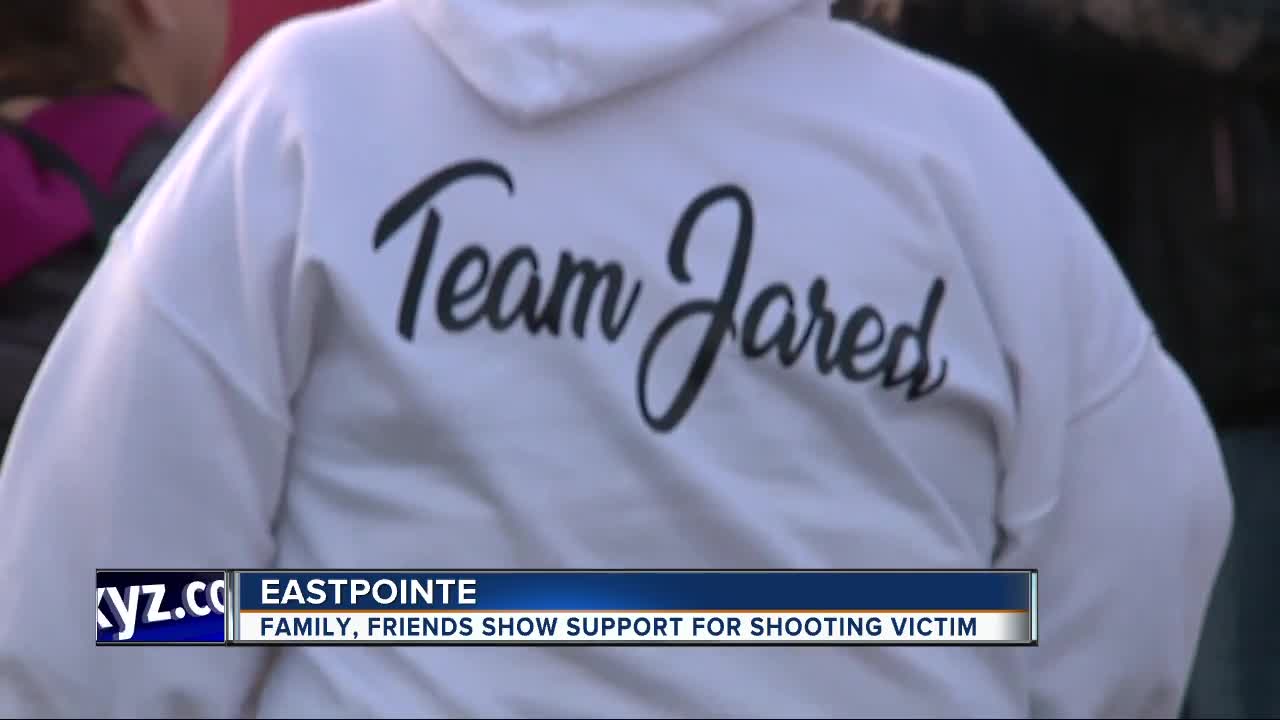 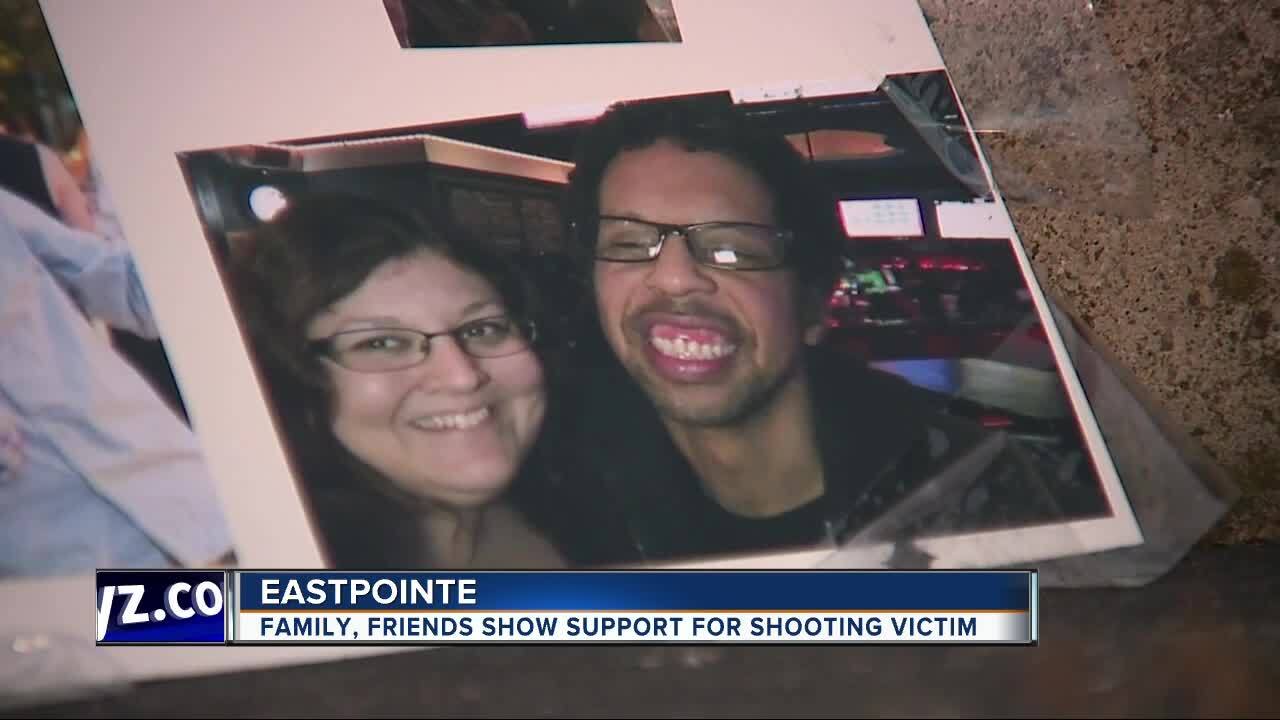 Jared Glenn, 34, is one of the six people shot outside the Last Call Bar in Eastpointe early Saturday morning.

Family friends told 7 Action News the Roseville man remains on life support and is showing small signs of improvement after being shot in the head.

Sunday, dozens of friends gathered outside Last Call Bar for a candlelight vigil to pray for Glenn's recovery.

“It’s pure evil. There’s no reason to ever pull out a gun if you’re mad at somebody," said Glenn's friend Stephanie Kennedy.

Large turnout at the Last Call bar in Eastpointe to pray for one of the shooting victims, who remains in the hospital tonight and is a bar regular. BACKGROUND: https://t.co/jWmQNXxKHd @wxyzdetroit @CrimeInTheD pic.twitter.com/9UbOBdHVA0

According to police, a fight broke out outside the bar just before shots were fired. The shooter fired several rounds from a semi-automatic weapon, then fled the scene.

Eastpointe Police now have a person of interest in custody.

According to Glenn's friends and witnesses on scene, he ran out of the bar to help a friend when the bullets started flying.

"Basically Jared ran out when he heard his friend. He ran out to help her. Jared was the first one out," Burns said.

The 34-year-old has a genetic condition called Williams Syndrome. It can affect development and the heart, among other things. Friends said it's one of the reasons Glenn is such a social butterfly, and trusting.