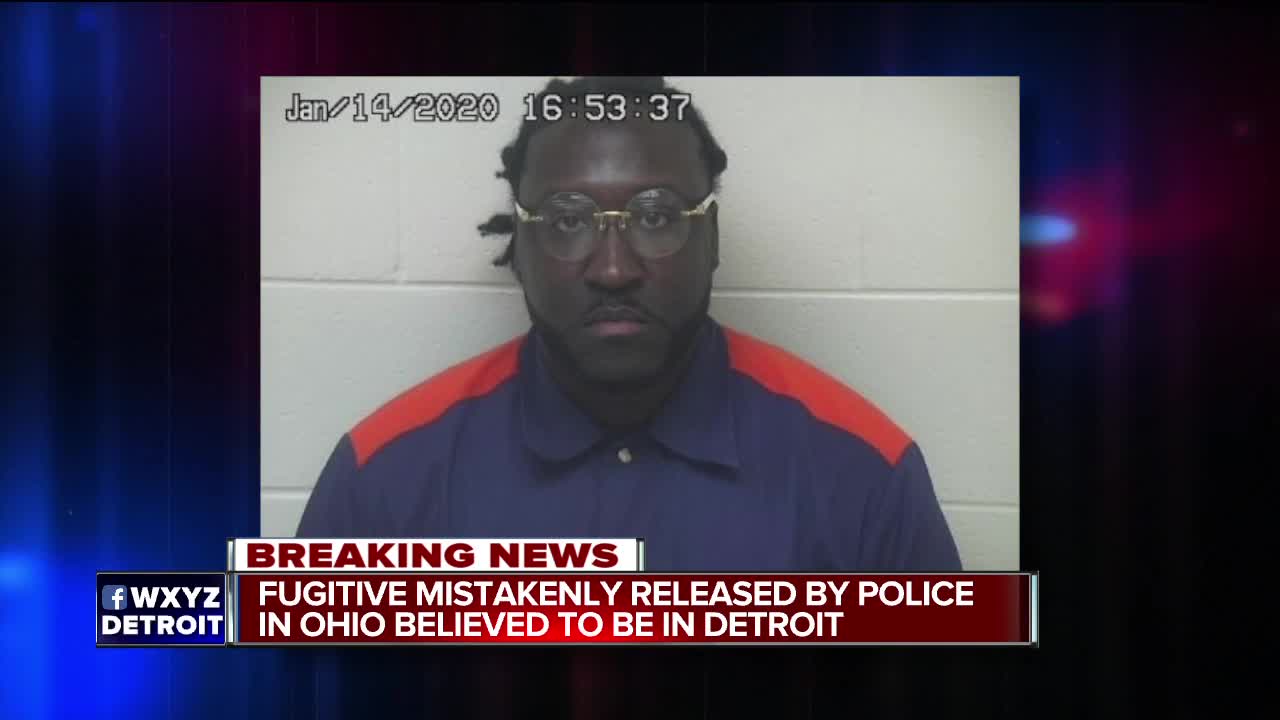 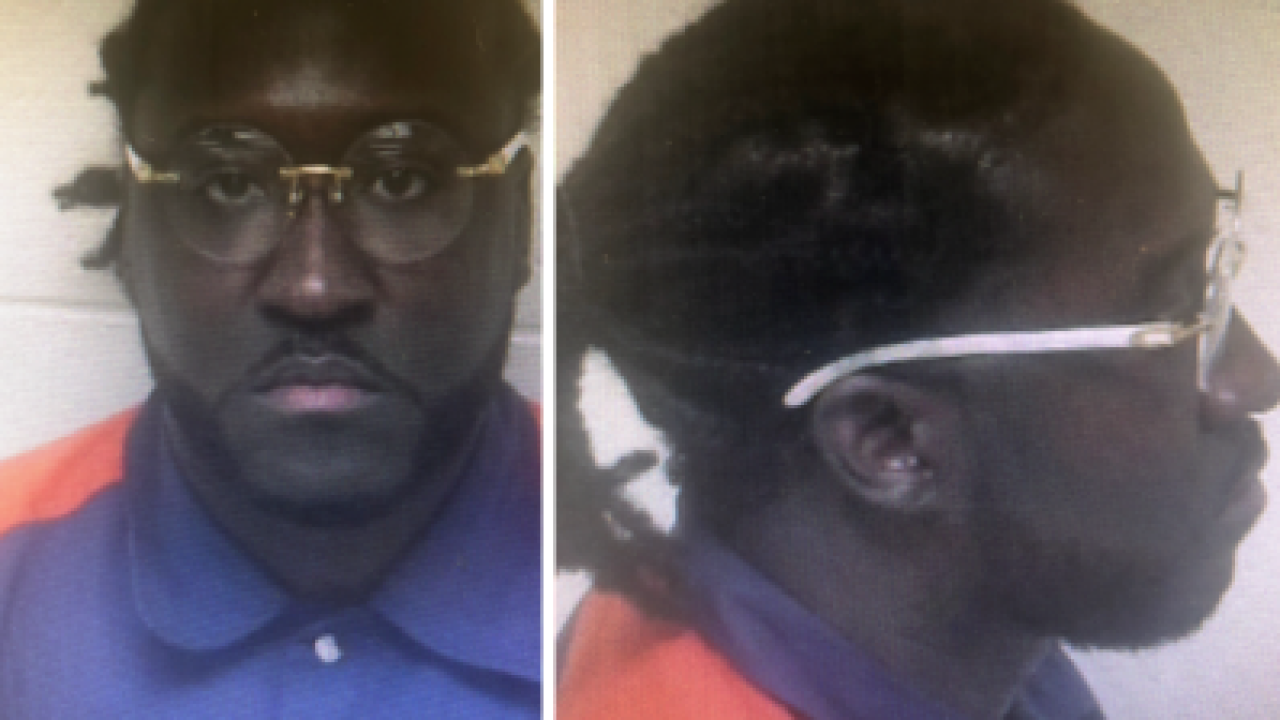 (WXYZ) — The Michigan Department of Corrections is asking for the public's help locating a man who was improperly released by police in Ohio after facing criminal charges.

According to the MDOC, Talleon Stephon Brazil was serving time at the Saginaw Correction Facility when he was arrested in Portsmouth, Ohio on Jan. 14 to face a series of drug-related charges.

Instead of keeping him in custody until the criminal case concluded, the MDOC said they released Brazil on bond. He was picked up on Jan. 21 by members of his family and it's believed they brought him back to Detroit.

The MDOC said they were notified Thursday about the mistake.

According to the MDOC, the absconder recovery unit and the U.S. Marshals Service task force is searching for Brazil and has contacted his family to tell them he must turn himself in.

Anyone with information on Brazil’s whereabouts is urged to call 911. He is 31 years old and is 5’ 10’’ and about 205 pounds. Citizens should not approach this individual and should instead contact law enforcement immediately.

In 2010, he was sentenced to 15-40 years in prison for unarmed robbery, carjacking, felony firearms, possession of weapons by a felon, and delivery or manufacture of a controlled substance.

“We are focused on finding this individual and returning him to custody as soon as possible,” MDOC Director Heidi Washington said in a release. “We are asking for help from the public to contact the police or to call 911 if you have information that would assist in the investigation.”

Crime Stoppers is offering a cash reward of up to $1,000 for information leading to an arrest. Call in a tip at (800) SPEAK-UP, and you can remain anonymous.