Fun cold weather experiments if you're brave enough to go outside 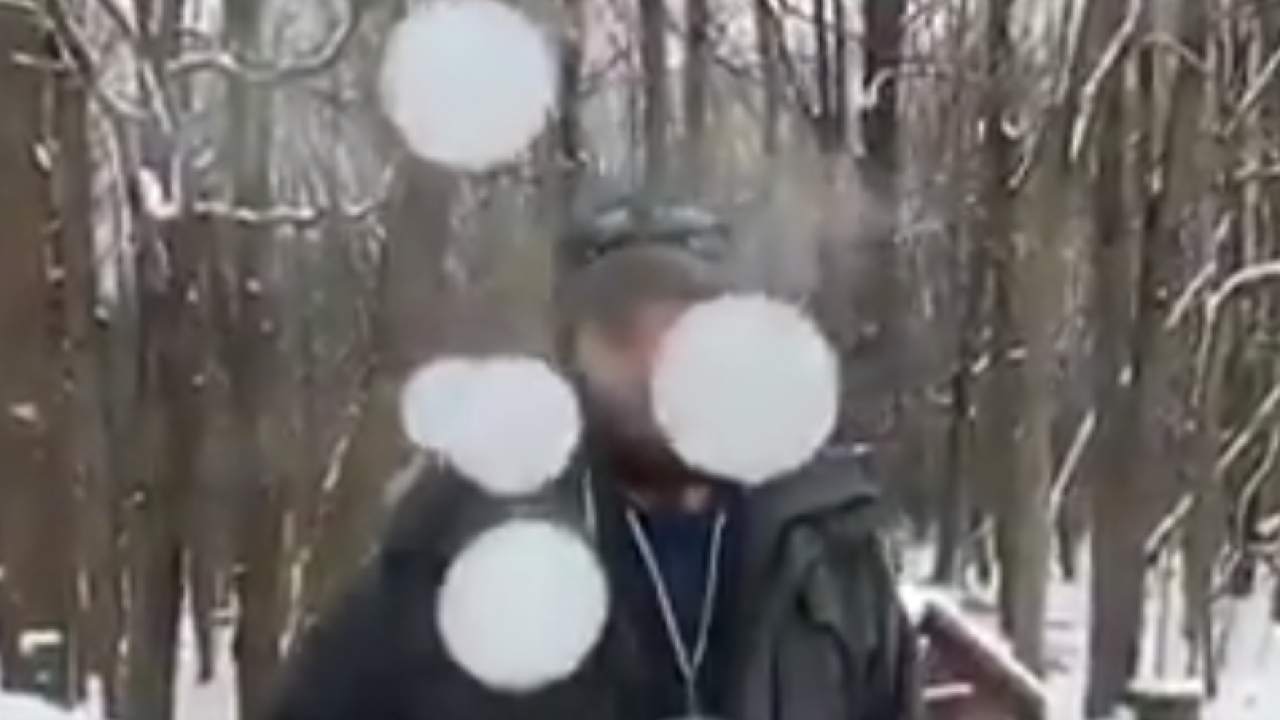 (WXYZ) — Wind chills are around -30 to -40 degrees Wednesday, and many people will be staying in the comfort of their own homes, blissfully warm.

However, if you're a science lover, you can take advantage of the weather for some pretty cool (no pun intended) science experiments.

Here are some tricks and fun that can keep you entertained so you're not stuck inside all day.

If you've got some leftover bubbles from the summertime, you can make some cool frozen bubbles. When the temperature drops below zero, sometimes a bubble will freeze before it will pop. Opening your windows for a few seconds will freeze the bubble.

This is really cool - blowing bubbles in the freezing cold - Wow! pic.twitter.com/c60cnzpeuH

During freezing temps, throwing boiling water into the air will essentially make homemade snow. If you're looking to try this one out, be careful. A lot of people scald themselves with burning water while attempting to do the experiment.

Make a hammer from a banana

Bored at home? Leave a banana outside for a few hours. It will freeze solid if it's out there long enough. The frozen banana will be so strong that you'll be able to use it as a hammer and fix up whatever you need in your home! If you don't already have an actual hammer, that is.

Freeze an egg in a pan outside

You've heard of frying an egg on a sidewalk on a hot day. During freezing temperatures, you can freeze fry an egg. If you leave a frying pan outside for about 20 minutes before cracking an egg into it, the egg will freeze. We don't recommend eating it.

If you've got any more cold-weather science experiments, let us know!