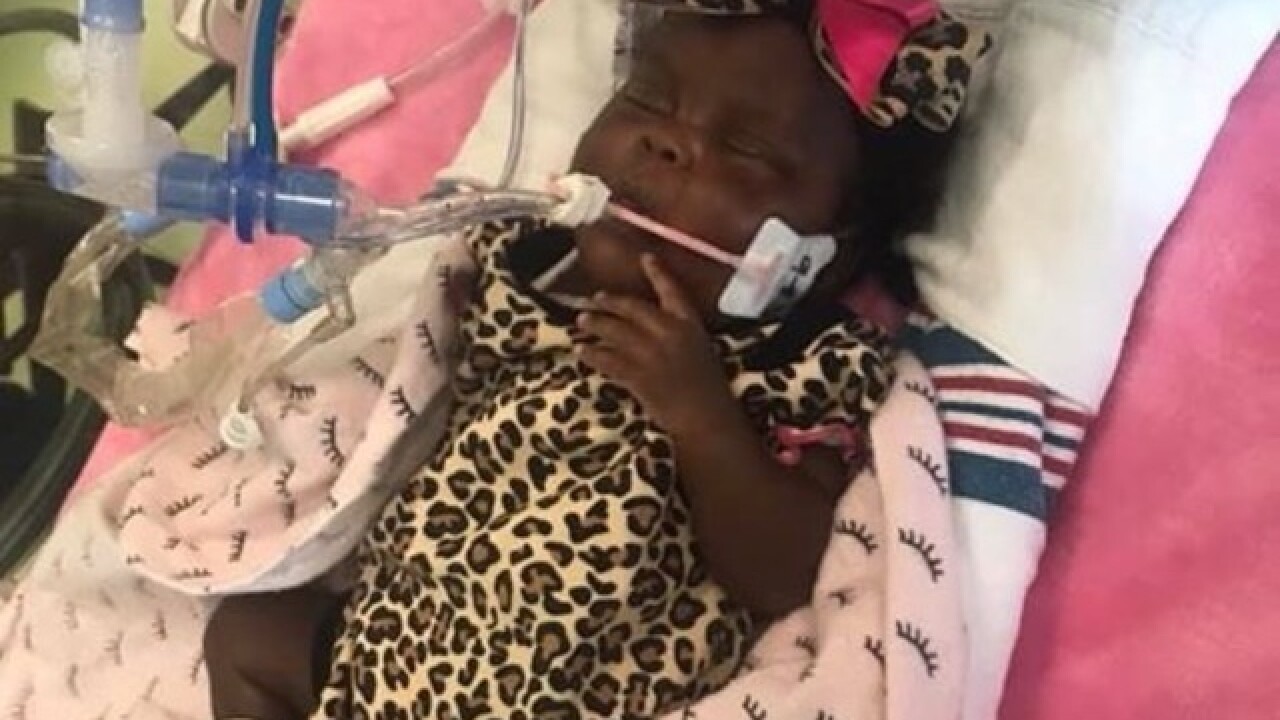 We have a sad update to a story WXYZ reported in July.

Baby Tania, a Detroit child born three months early, and delivered by her quick-thinking grandmother at home, has died.

Tania was born on July 28 at six months old. Her family is raising funds to pay for her burial. A GoFundMe page has been set up.

Back in July, Tania's grandmother, Tina Brown, and mother, Tiana Williams, recounted the harrowing story of how Tania made her debut into the world.