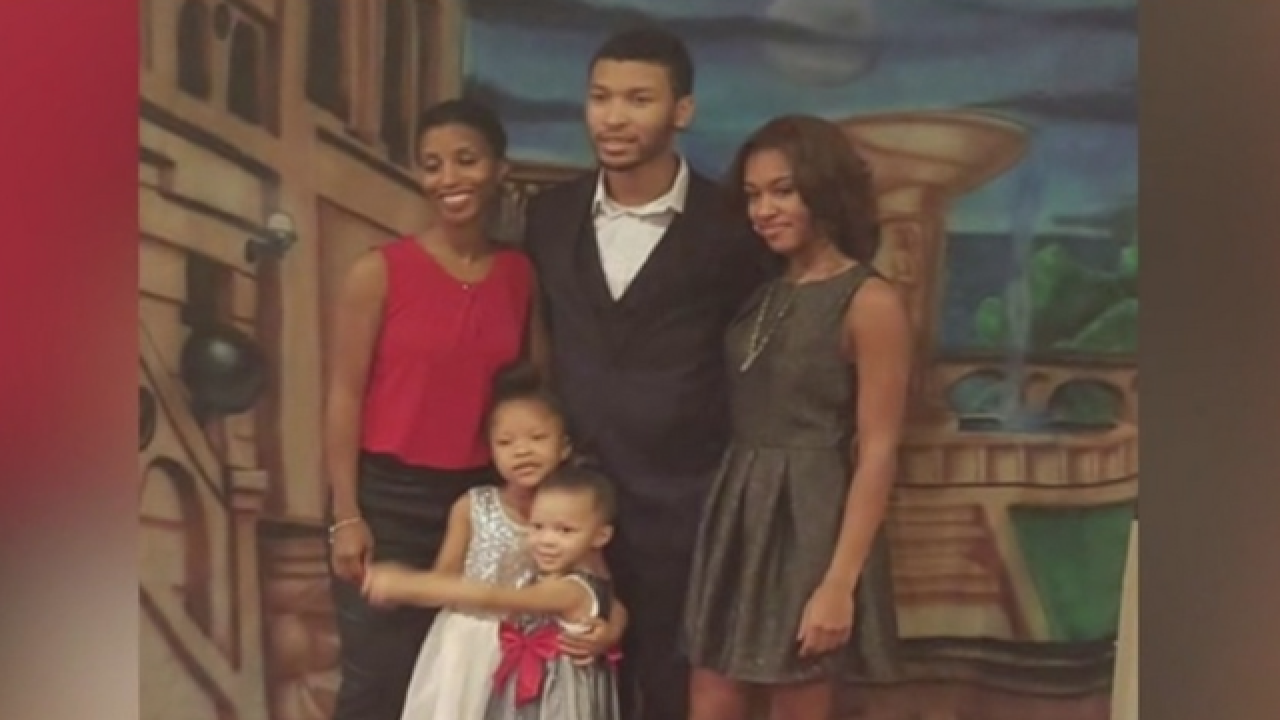 Today family and friends gathered to say their final farewells to four children who were killed in an attack in their Dearborn Heights home.

Nearly 1,000 people filled the seats inside the Detroit First Church of the Nazarene in Farmington Hills, to honor and remember the four half-siblings who police say died at the hands of their father and stepfather.

Earlier this week, their mother, Faith Harris-Green, was set to speak publicly for the first time at the children's visitation service, but she was overcome with emotion and decided not to talk.

Detectives say the two teens, Chadney and Kara Allen were shot and killed by their stepfather Gregory Green.
Police say he also admitted to killing his two biological daughters Koi and Kaleigh, 4 and 6 years old.

Police believe Green was upset after his wife filed for divorce. He is also accused of shooting and stabbing her. She survived.

Green is currently being held without bond.