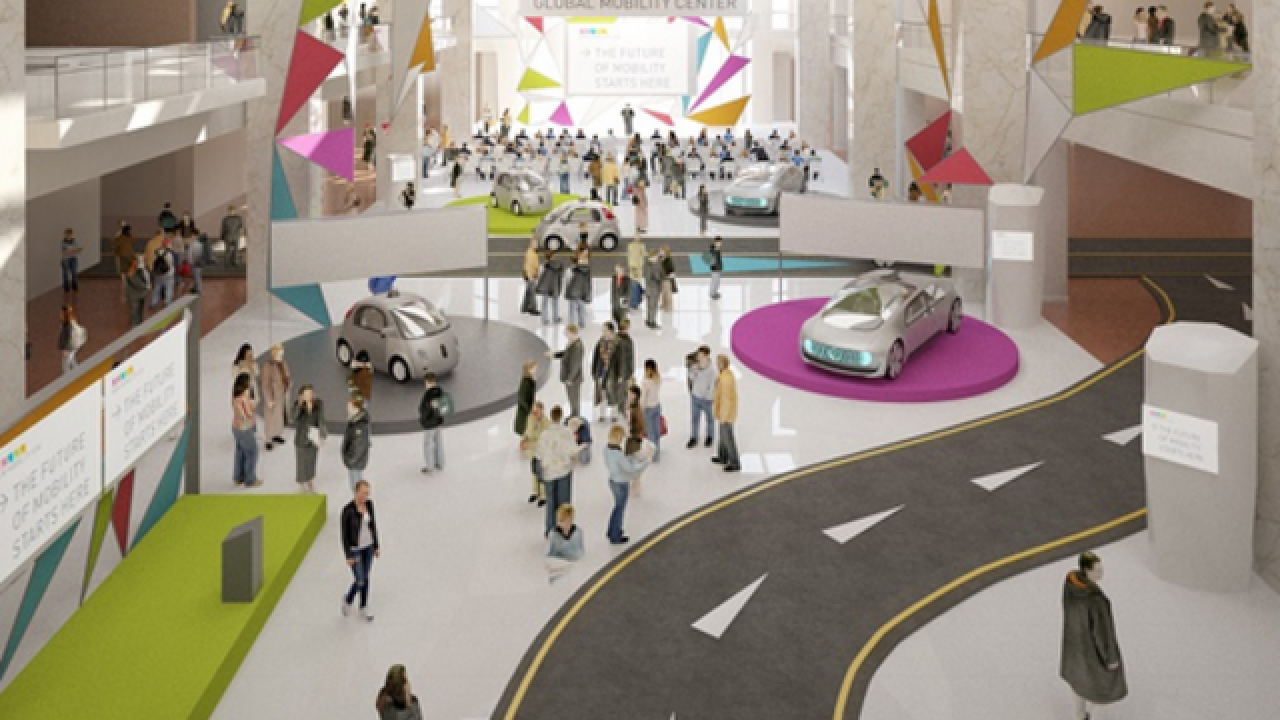 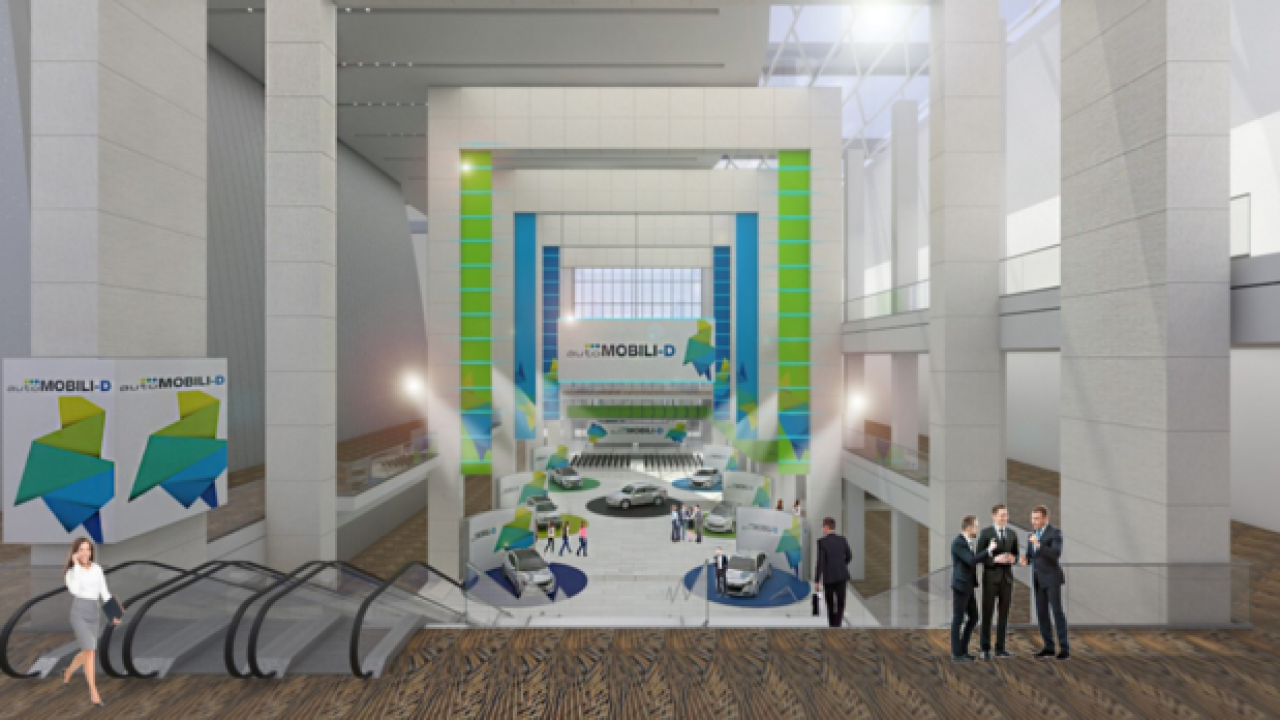 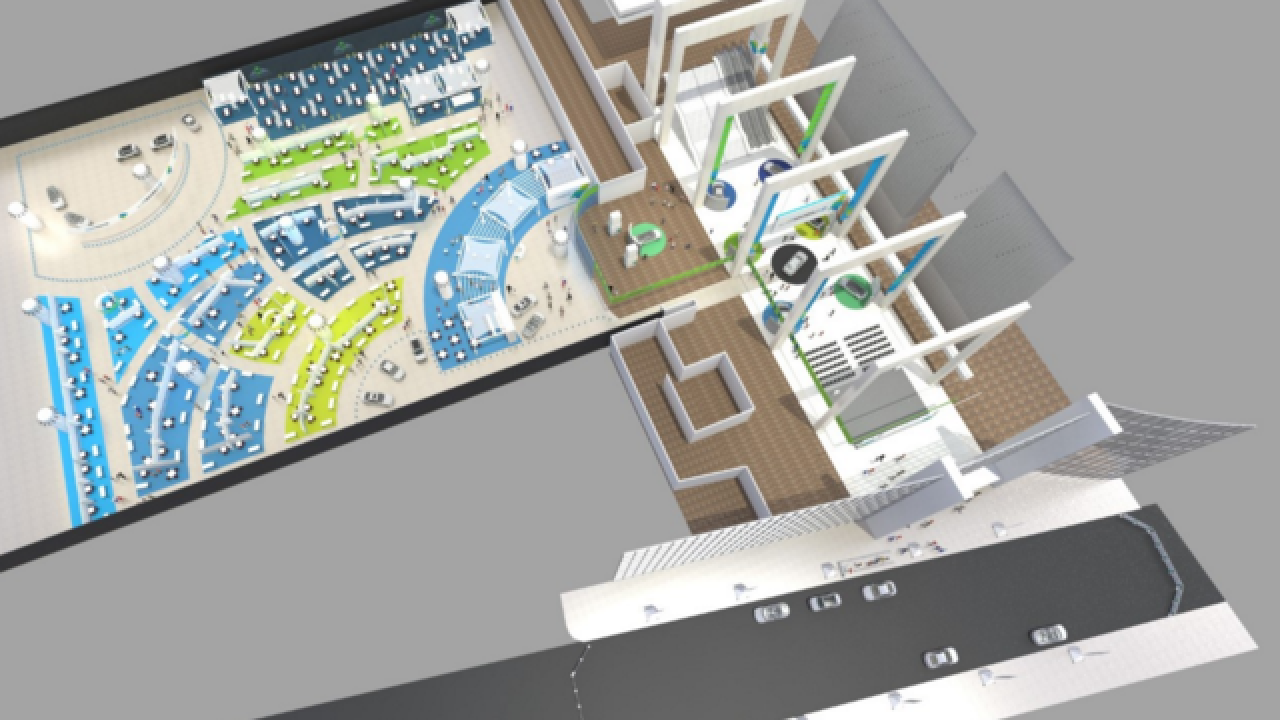 A new 120,000-square-foot exposition at the 2017 North American International Auto Show aims to answer that question.

The exposition, called AutoMobili-D, will showcase a number of tech startups, automakers, and tier one suppliers that are focused on the future of industry innovations.

Serbinski said at the Thursday news conference that he is planning to bring 50 startups from all around the world to Detroit for AutoMobili-D.

Those startups, Serbinski says, will include Mapbox and PolySync. Mapbox has created a lane guidance map enabling car companies to control the in-car experience and PolySync has built a platform to help developers make driverless vehicle applications quickly.

"Innovation is part of the industry, it's not separate," said Serbinski about the integration of the startups at the Auto Show.

General Motors and Toyota are just two of the automakers that will be displaying new technologies in the exhibition. Suppliers, including IBM and Magna, will also be participating.

The event, which will flood into the atrium of Cobo and an adjacent hall, will have a number of communities focusing on key mobility areas: autonomous driving, connected car technologies, e-mobility, mobility services and urban mobility.

But AutoMobili-D doesn't just stay indoors. The exposition will also include an outdoor test track that will allow media and Industry Day attendees to experience autonomous vehicle technology. The track, according to NAIAS officials, will run in a 1.5 mile closed loop along the Detroit River.

"We got a lot to be proud of, and if we don't put it out front on this global stage, we're missing our moment," said Alberts.

The exhibition will launch on January 8 and run through the NAIAS Industry Days, which ends on January 12.