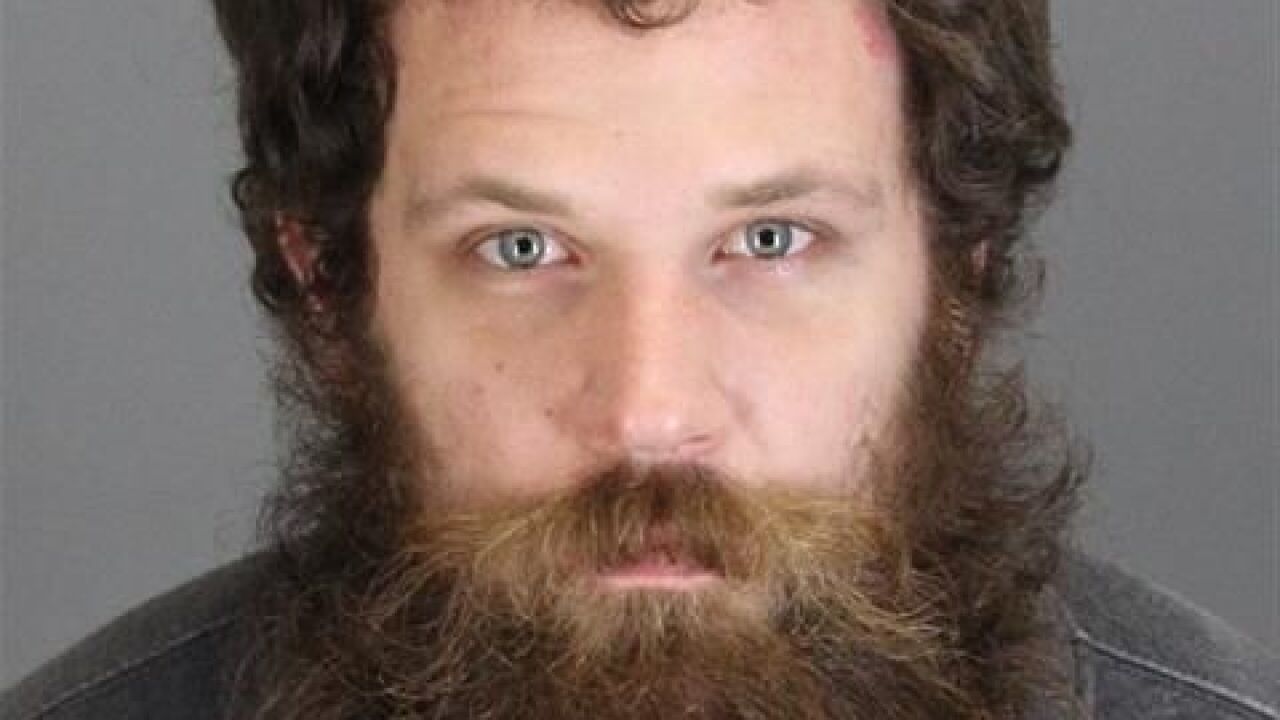 DEARBORN HEIGHTS, Mich. (WXYZ) — A 28-year-old Garden City man has been charged in connection with a carjacking of a Dearborn Heights police car.

On Jan. 14, Dearborn Heights police were dispatched to a gas station in the area of West Warren and Telegraph Road for a call on an attempted carjacking.

When officers arrived, they discovered that Thomas Russell Troost had run away from the scene. A Dearborn Heights police officer located Troost nearby on West Warren, police say. The officer blocked the roadway as Troost was walking. Despite repeated demands to step away, Troost allegedly approached the vehicle, grabbed the driver's side door handle, forced it open and lunged inside the car in an attempt to pull the officer out.

Several officers arrived to arrest Troost at the scene.

He has been charged with Carjacking, Attempted Unlawful Driving Away of an Automobile, Attempted Receiving and Concealing Stolen Property - Motor Vehicle and Resisting Arrest.