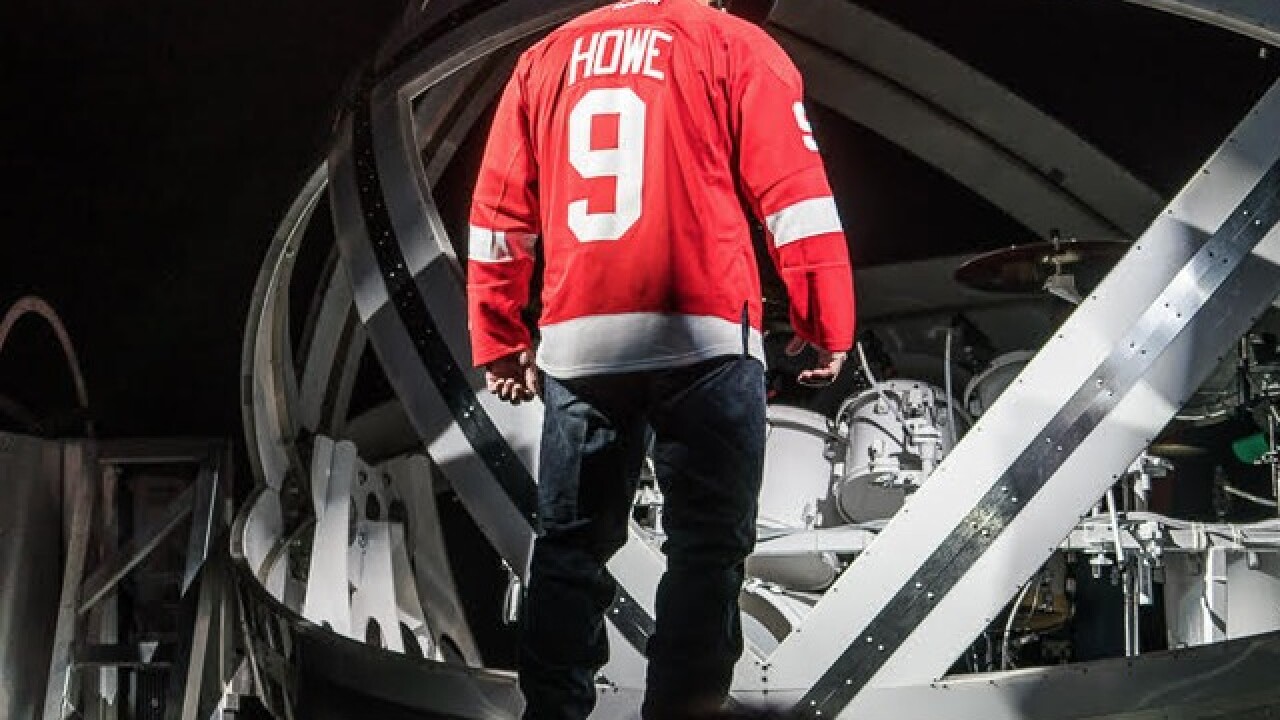 During the show at the SaskTel Centre, Brooks took out a Howe jersey and put it on.

It's an honor to be in Gordie Howe's hometown. May we all mean to our sport what MrHockey meant to his. love g #9RIP pic.twitter.com/xZ1yozGRVj

Also, according to CBC, Brooks bought 100 bouquets of flowers to add to the dozens of bouquets at a statue commemorating Howe in front of the SaskTel Centre.

Howe died on Friday at the age of 88. A public visitation is scheduled at Joe Louis Arena on Tuesday from 9 a.m. to 9 p.m.