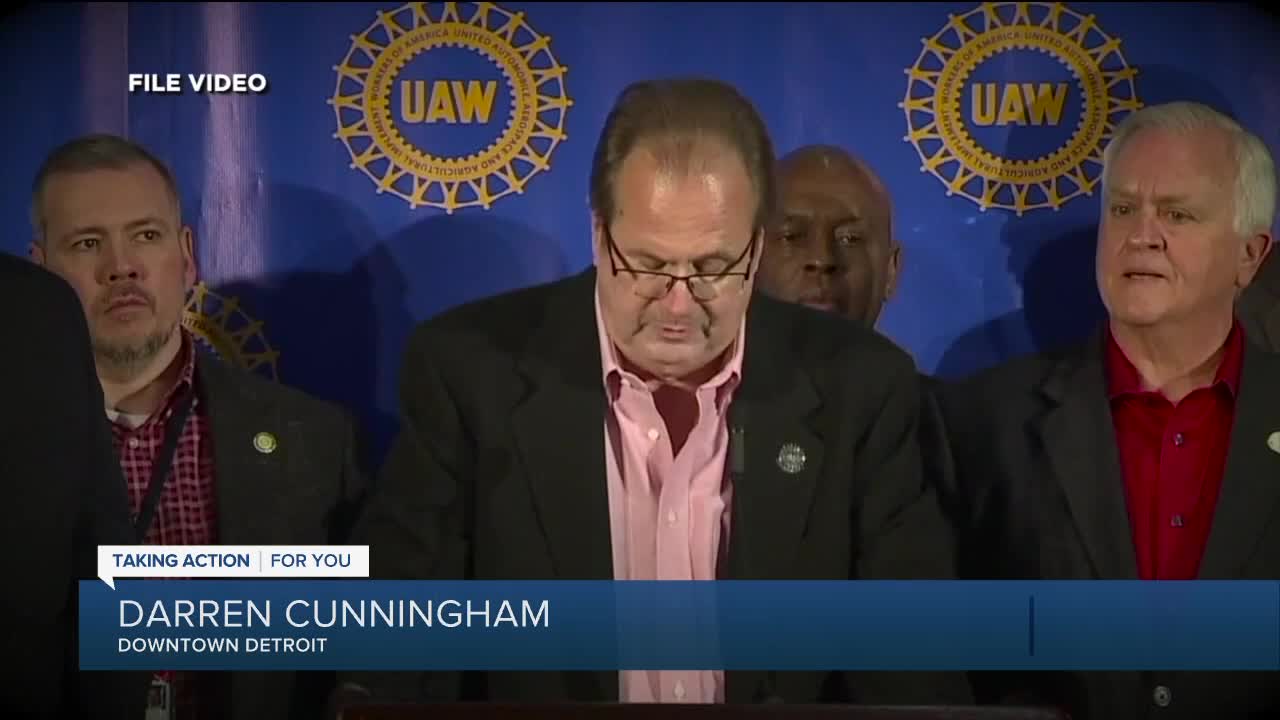 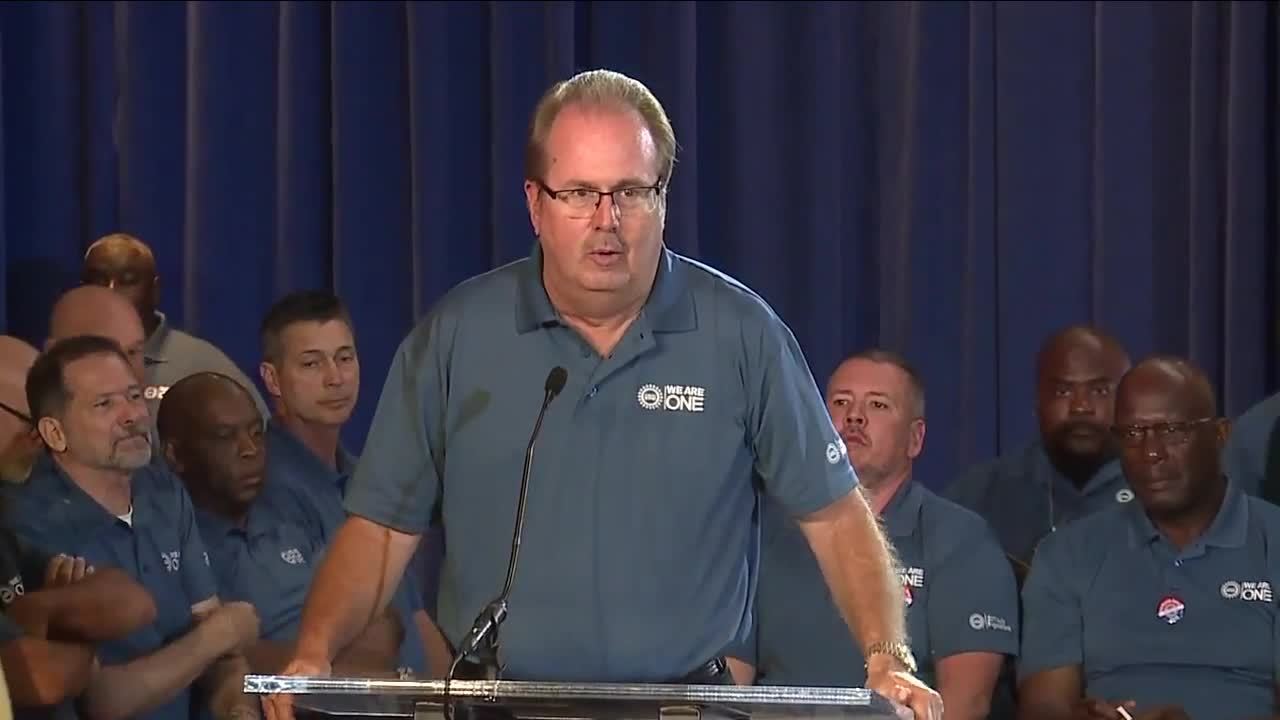 The plea deal is scheduled for 2 p.m. in federal court.

He was charged March 5 for allegedly embezzling more than a million dollars from the union with several other officials who have already been charged.

Jones, who resigned as president in November 2019, was the director of the UAW Region 5 from Oct. 2012 through June 2018. He is the highest-ranking UAW official to face charges in the ongoing corruption investigation.

According to the federal filing, Jones, Vance Pearson who also led Region 5 after Jones, Nick Robinson and other unnamed UAW officials "fraudulently obtaining hundreds of thousand of dollars of the UAW funds from the UAW headquarters, the UAW Southwest CAP and the UAW Midwest CAP."

The feds allege that the master account had arrangements with hotels throughout the country for union conferences and meetings relation to region 5, but they were used to "divert hundreds of thousands of dollars of UAW funds for the personal benefit of select senior UAW officials," including Jones, Pearson and Robinson.