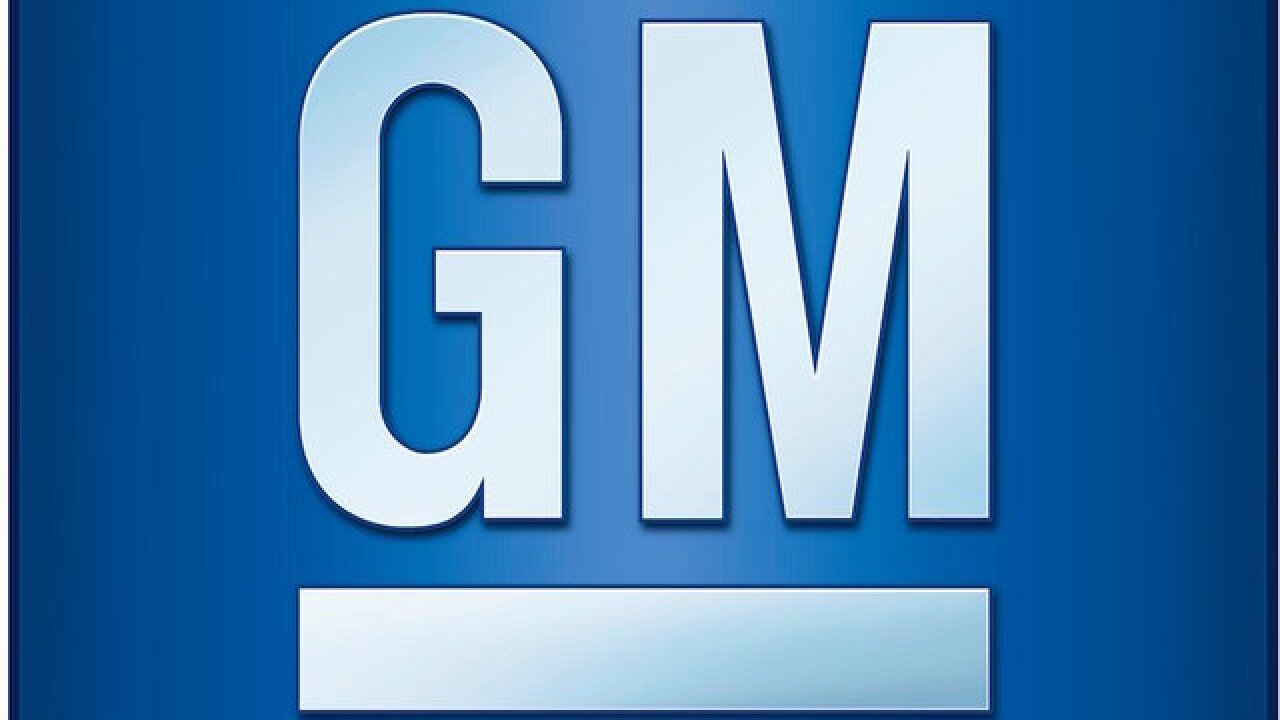 (WXYZ) — Workers at the General Motors Arlington, Texas assembly plant are being asked to volunteer to come back to work on Monday, 7 Action News has confirmed.

The message to workers says in part:

"Our customers are counting on our trucks and it is important for the company to changeover to our new trucks as quickly as possible. To this end, in the next hours, we will begin calling our full seniority hourly employees to volunteer to commit to work next week beginning Monday, March 30 on day shift. In addition, volunteers will be solicited for all three shifts in maintenance and repair. Temporary workers will be called if more volunteers are needed."

GM builds the GMC Yukon, Chevy Suburban and Tahoe and Cadillac Escalade at the plant. A spokesman says they would need at least 1,100 volunteers to run the assembly line for the day shift.

We are waiting for reaction from the United Autoworkers Union on this new issue.

Texas does not have a "stay at home" order like several other states, including Michigan.

GM says in a statement to 7 Action News that safeguards are in place:

“General Motors Arlington Assembly is soliciting volunteers from its workforce to finish the build out of its current model truck for its customers and to maintain critical business priorities. As employee safety is our priority, Arlington Assembly is putting in numerous safeguards including but not limited to thermal temperature scanning, individual questionnaires, additional personal protective equipment and cleaning crews and limiting work to one shift per day for social distance. This work is expected to last one week or less after which all volunteers would return to layoff status. This temporary restart of work to finish the build out of current models is only at Arlington Assembly, other GM locations are not affected.”