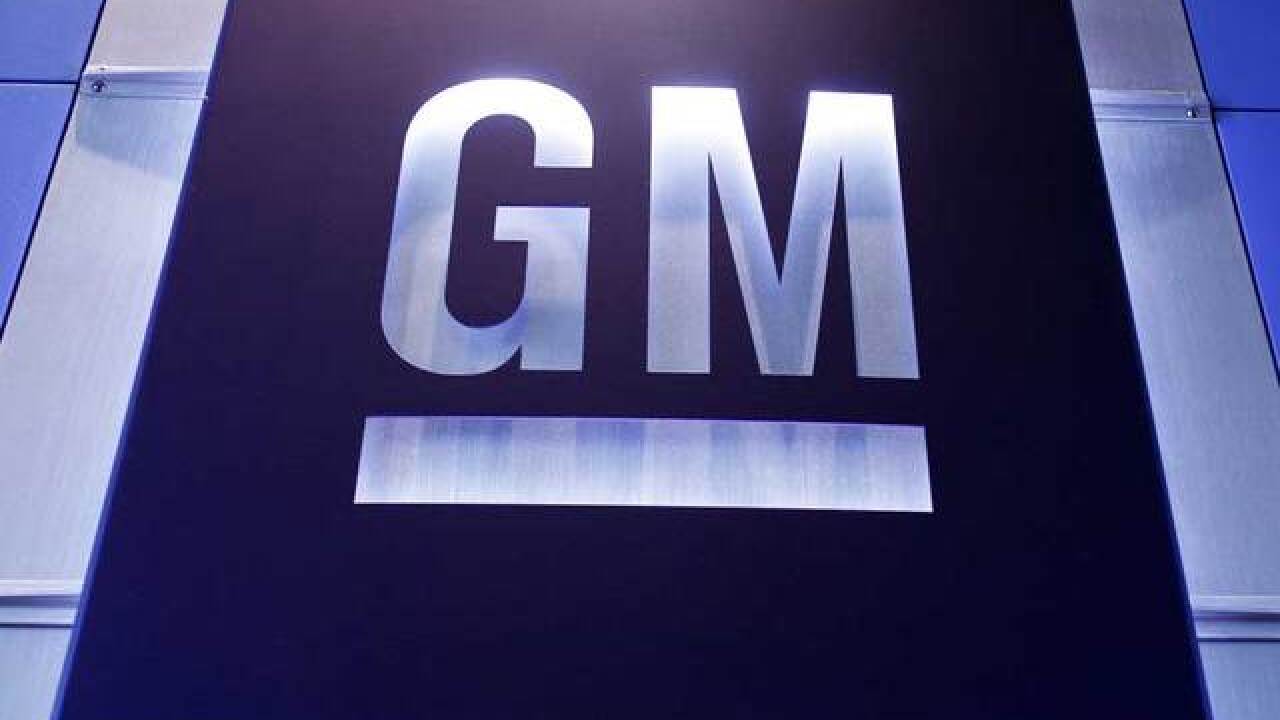 DETROIT (AP) — Despite a 40-day strike by factory workers and slumping sales in the U.S. and China, General Motors still made money last year.

GM couldn't avoid red ink the fourth quarter, though. The automaker lost $232 million, or 16 cents per share, largely because most of the strike by the United Auto Workers union happened during the quarter.

Excluding one-time items for employee separations and the sale of a Chinese joint venture, GM made 5 cents per share, soundly beating Wall Street estimates. Analysts polled by FactSet expected a profit of 1 cent per share.

Revenue for the quarter was $30.8 billion, down almost 20% from a year ago. That fell short of Wall Street estimates of $31.2 billion.

"UAW General Motors workers throughout the strike last Fall said to the American public that they build quality vehicles that make excellent profits. Much was made about the cost of the strike, but consider the fact that even with a 40-day strike, General Motors North American made a significant profit," UAW GM Vice President Terry Dittes said in a release.

The bitter strike paralyzed GM's U.S. factories and cut production in the U.S. and Canada before it was settled.

The company expects pretax earnings of $5.75 to $6.25 per share this year, about flat with 2019 when strike costs and profits from its investment in the Lyft ride-hailing company and stock warrants in France's PSA Peugeot are backed out.