Getting germs out of your gym clothes 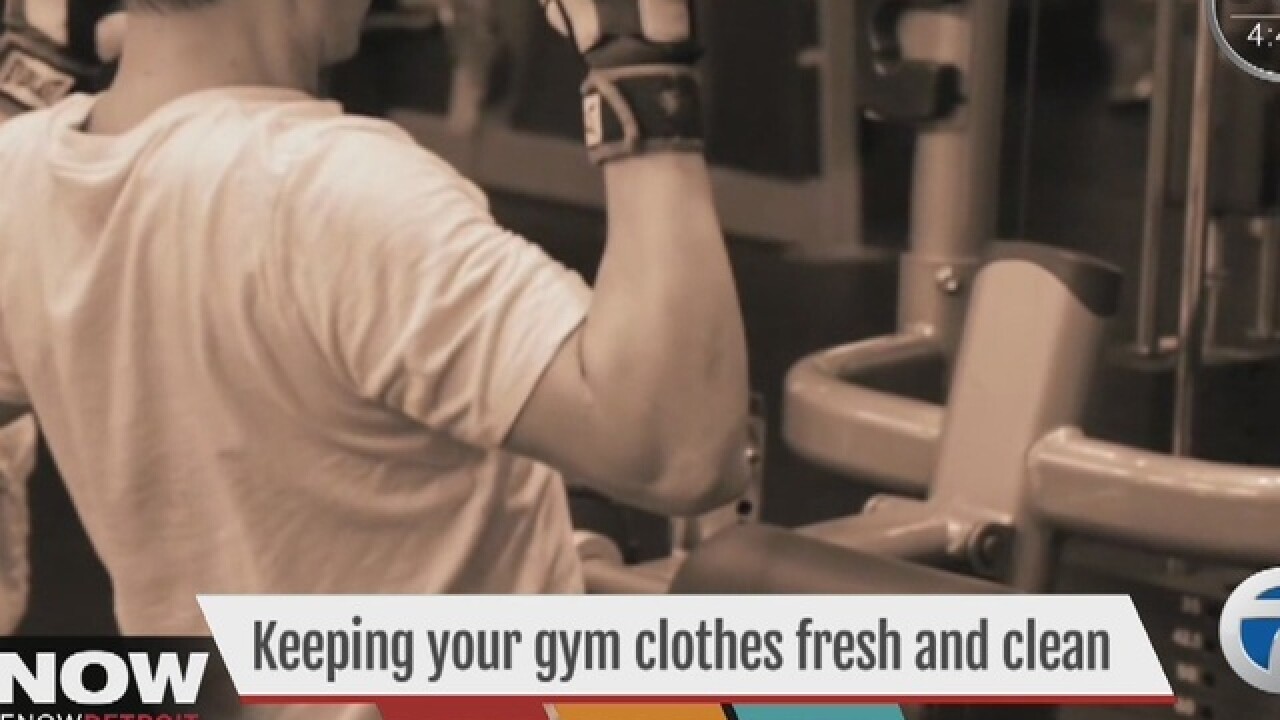 Hanging out in your gym clothes after a good workout--we've all done it. If you stink it might not be you but your clothes.

Experts say active wear is designed to soak up sweat, which can lead to smelly consequences.

Microbiologist and Professor at the University of Arizona, Charles Gerba, says sweat can stay in your clothing, feeding on odor-causing bacteria. This is especially true for the synthetic fabrics used in most gym clothes.

"The issue is with polyester--certain types of bacteria like that type of clothing, and those tend to be the bacteria that produce odors," Gerba said.

Another issue is most athletic wear contains "extra wicking," which is designed to pull perspiration from your skin. Dr. Gerba says it's important to wash workout clothes separately and often.

"Bacteria over time tend to adapt to the washing and routine you have, so it gets harder to get rid of. That's why it's really important to use hot water when you can, and to use a bleach or bleach substitute," Gerba said.

According to Financial Advisory Firm Morgan Stanley, sports apparel and footwear sales globally are nearing $16 billion a year. This could be why a growing number of washers designed to kill bacteria are hiting the market.

Whirlpool "Smart" Top Load Washer and Dryer connects to an application, which features specialty cycles including athletic clothes. LG also offers the "Sidekick" which allows you to run two separate loads at once, and is specifically designed for custom-care loads. Samsung just launched their new high efficiency washer called "Addwash." It has power foam technology to optimize detergent performance.

Dr. Gerba says even if you don't have a specialty washer,  it's worth buying special detergents for gym-wear if  available. He also says the least germy part of clothing is under the arm pits because most people use anti-microbial deodorant. While, the germiest area tends to be by the belly button and hips, since that is where your hands are touching most of the day.