GM says it made 'strong offer' to its US workers 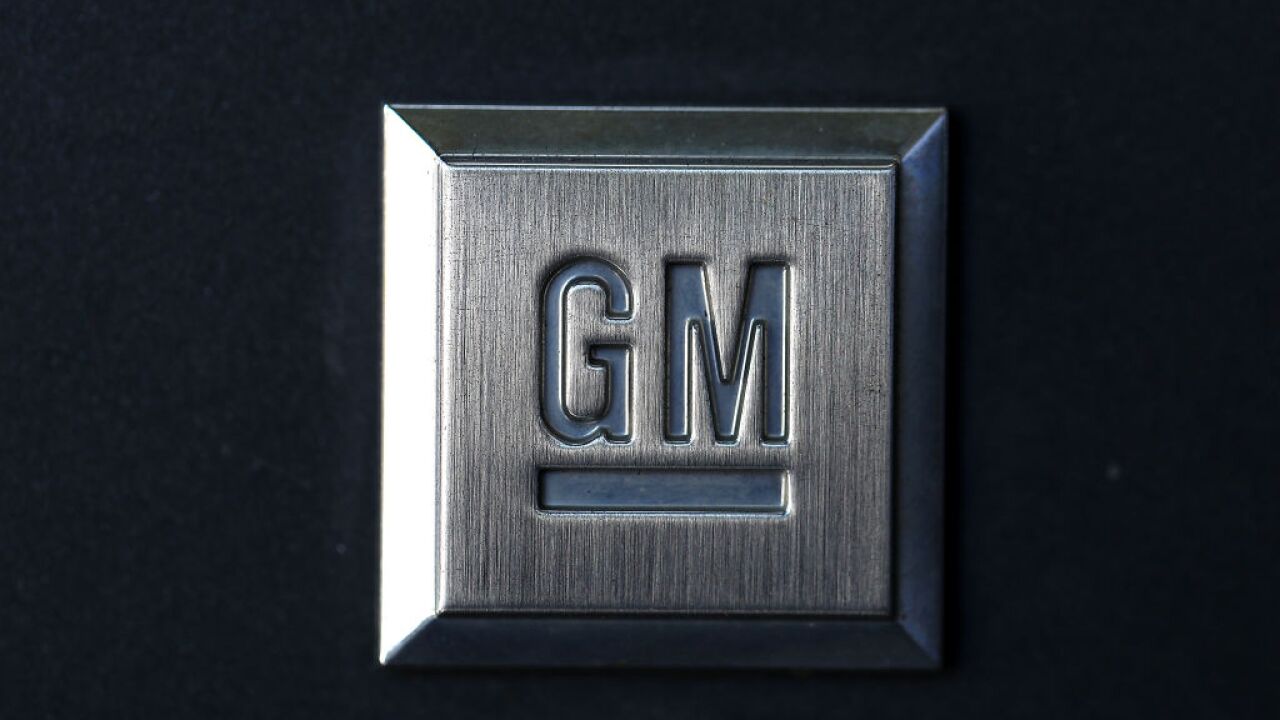 DETROIT (AP) — General Motors says it presented what it believes was a strong offer to the roughly 49,000 workers at its U.S. plants, including improved wages and benefits and investments in eight facilities in four states.

The automaker says in a news release that it is disappointed by the United Auto Workers union's decision to have its members at GM plants go on strike just before midnight on Sunday.

GM says its bargainers "negotiated in good faith and with a sense of urgency," and that its goal remains to "build a strong future" for its workers and business.

Union spokesman Brian Rothenberg said at a news conference that although it's still possible the two sides could hammer out a last-minute agreement, it would be hard to believe they could resolve so many issues before 11:59 p.m.

The strike will affect GM plants in Michigan, Ohio, Tennessee, Kentucky, New York, Texas and elsewhere in the U.S.

Over $7 billion in investments and more than 5,400 Jobs:
· Solutions for unallocated assembly plants in Michigan and Ohio
· Investments in eight facilities in four states
· Introduction of all-new electric trucks
· Opportunity to become the first union-represented battery cell manufacturing site in the U.S.
· Additional new vehicle and propulsion programs

We presented a strong offer that improves wages, benefits and grows U.S. jobs in substantive ways and it is disappointing that the UAW leadership has chosen to strike at midnight tonight. We have negotiated in good faith and with a sense of urgency. Our goal remains to build a strong future for our employees and our business.