Sources: GM walks back on offer to revive Detroit-Hamtramck and Lordstown, Ohio plants 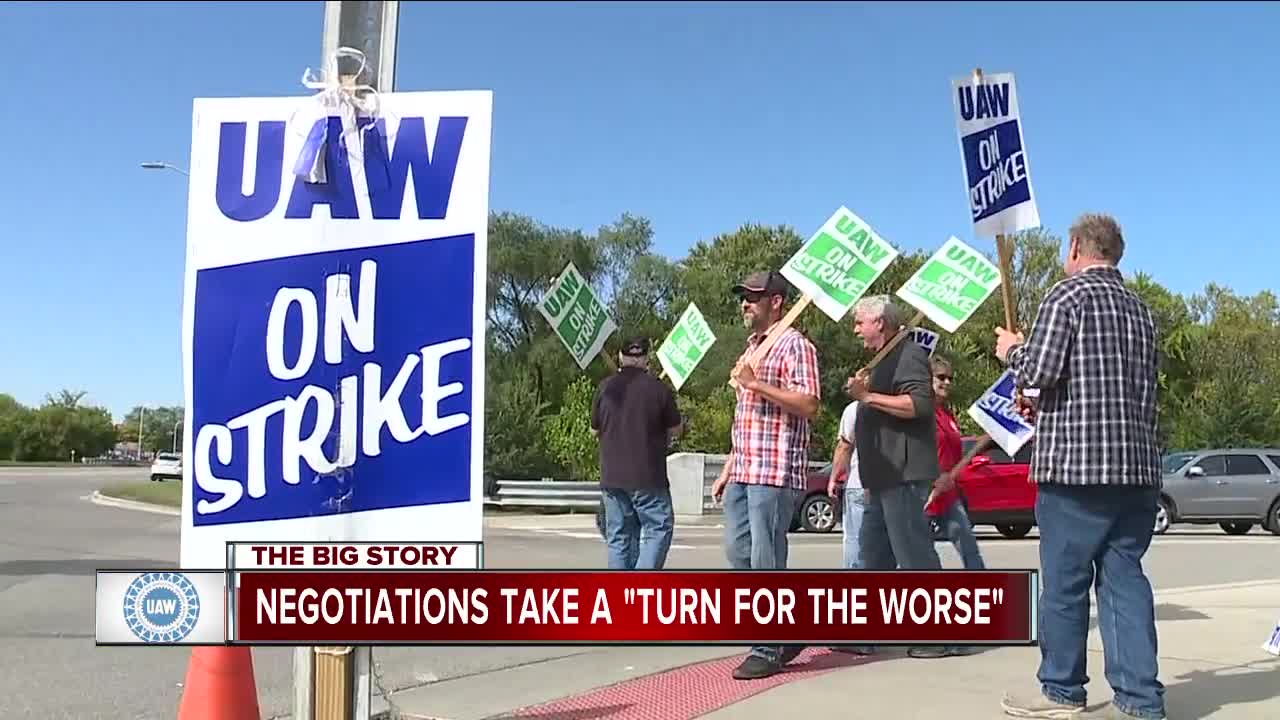 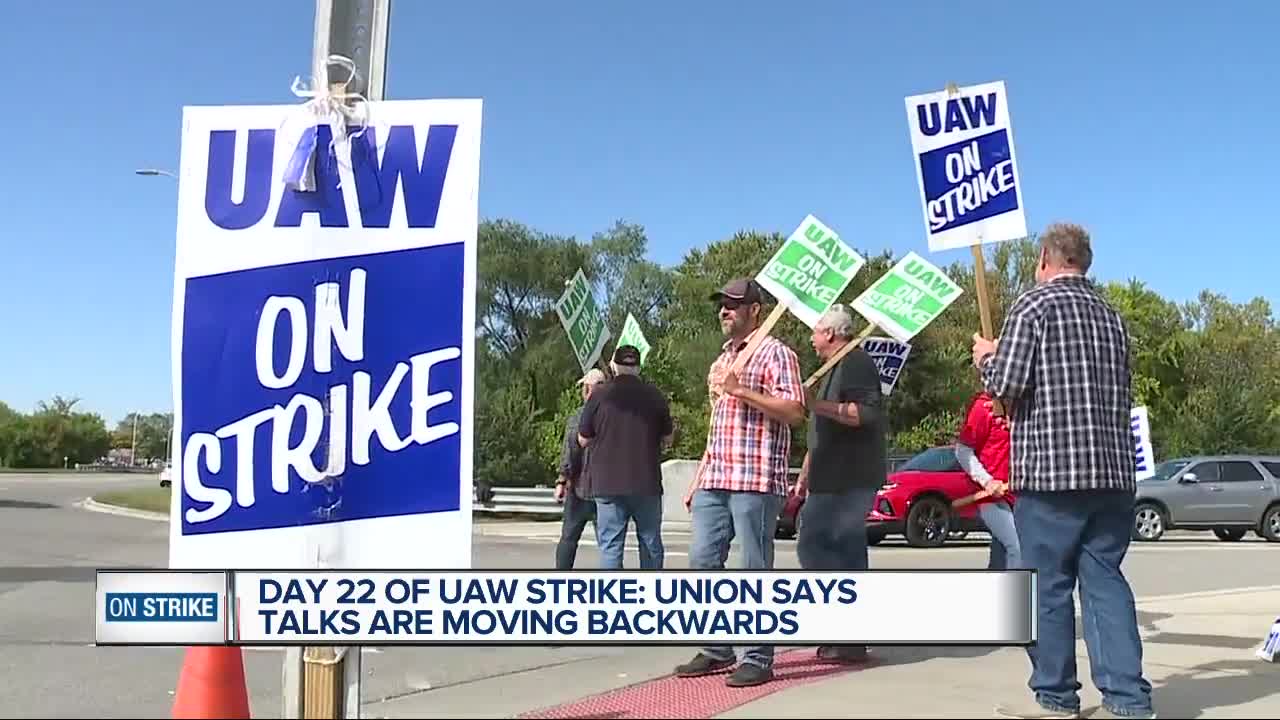 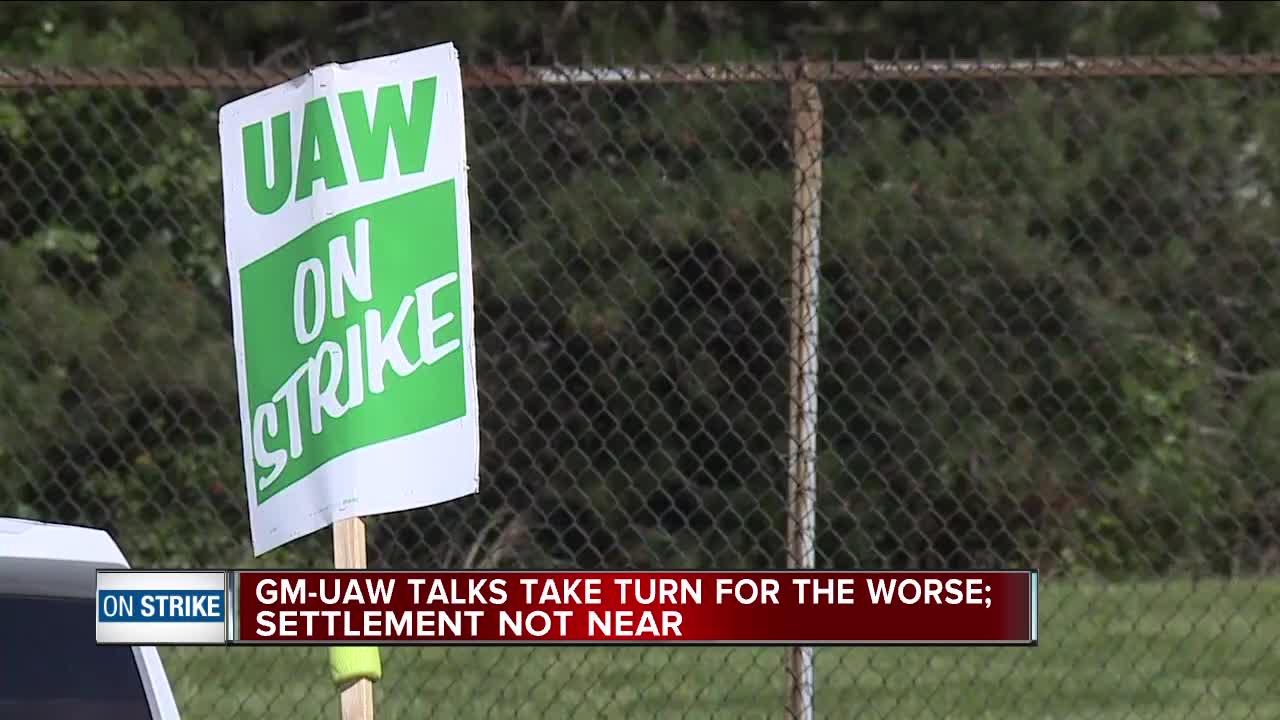 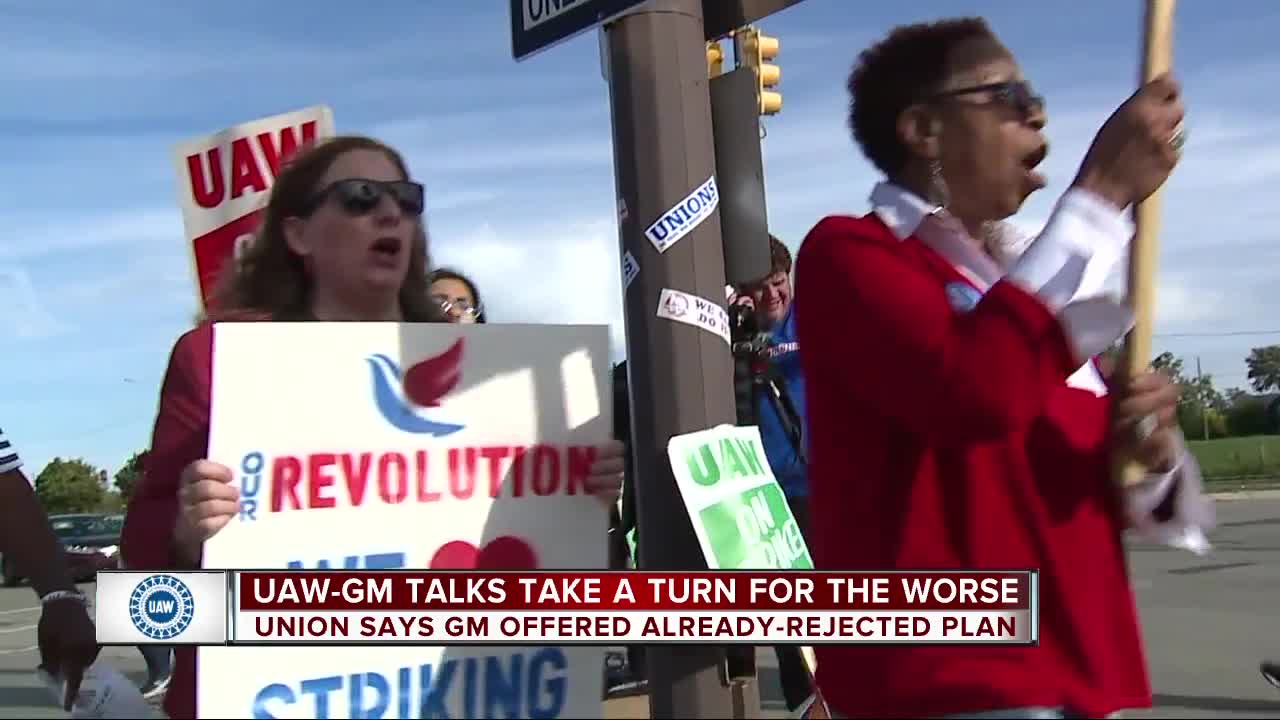 (WXYZ) — 7 Action News has learned contract talks between General Motors and the United Autoworkers Union have taken a major step backwards. This is day 22 of the nationwide strike with some 46,000 workers walking picket lines rather than working on assembly lines and other jobs inside GM plants.

According to sources close to the talks, this weekend, GM withdrew a major proposal made during the early stages of the talks. The company had offered to put product in two areas where it was closing major plants: Detroit-Hamtramck and Lordstown, Ohio.

Sources said that early in the talks, GM offered to build an all-electric truck in Detroit-Hamtramck and batteries for electric vehicles in the Lordstown area. Now, sources close to the talks say GM has taken that proposal off the table. One source described it as “GM has backed away from a commitment to American workers.” The source also says “GM is reluctant to make commitments on other plants.”

GM ended production of the Chevy Cruze in Lordstown in March and the Detroit-Hamtramck plant is set to close in January. Those two closings affect some 2,500 workers. Many workers have moved from Lordstown to other GM cities to keep working for the company but also “bumping” people with lower seniority out of their jobs. The future of Detroit-Hamtramck workers remains uncertain. Workers on that picket line have been optimistic during the long strike that they would have jobs in the future.

The timing of this is crucial to the tense negotiations. GM’s own numbers show the company is flooding the U.S. market with new vehicles made in Mexico. According to numbers on the GM website, as of the end of August, GM produced 573,661 total vehicles in Mexico and all but 47,601 came to the U.S.; 2,583 vehicles were exported from Mexico to Canada.

GM has taken sharp criticism from President Trump since GM announced last November it had “unallocated” work for five plants in Michigan, Ohio, Maryland and Oshawa, Ontario. There were 14,700 jobs that were being slashed along with those plant closings.

The UAW sent out an urgent letter to leaders this morning that outlines additional trouble in ongoing contract talks. The letter says an extensive proposal was given to the company last evening and this morning the company responded saying "that did nothing to provide job security during the term of this agreement."

The letter signed by UAW Vice President Terry Dittes also says, "we couldn't be more disappointed with General Motors" and "the company has shown an unwillingness to fairly compensate the great workforce of the UAW. These negotiations have taken a turn for the worse."

We continue to negotiate in good faith with very good proposals that benefit employees today and builds a stronger future for all of us. We are committed to continuing discussions around the clock to reach a resolution.

Dittes released an additional letter Sunday afternoon regarding the rejection of a package proposal. In the letter, Dittes wrote to GM saying, "you didn't even have a professional courtesy to explain why you could not accept or why you rejected our package proposal for each item addressed."

Read the complete letter below:

This latest development shows that job security and future production remain major issues in the contract talks between GM and the UAW. The strike enters its fourth week starting Monday.