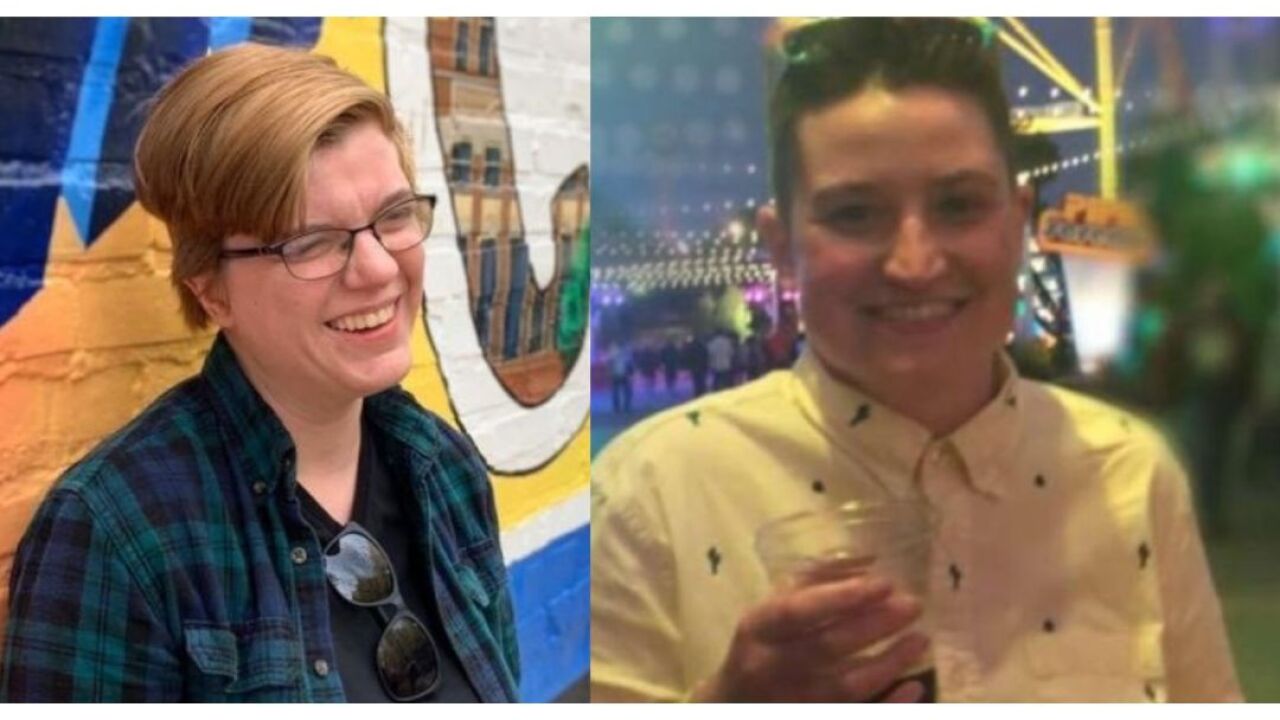 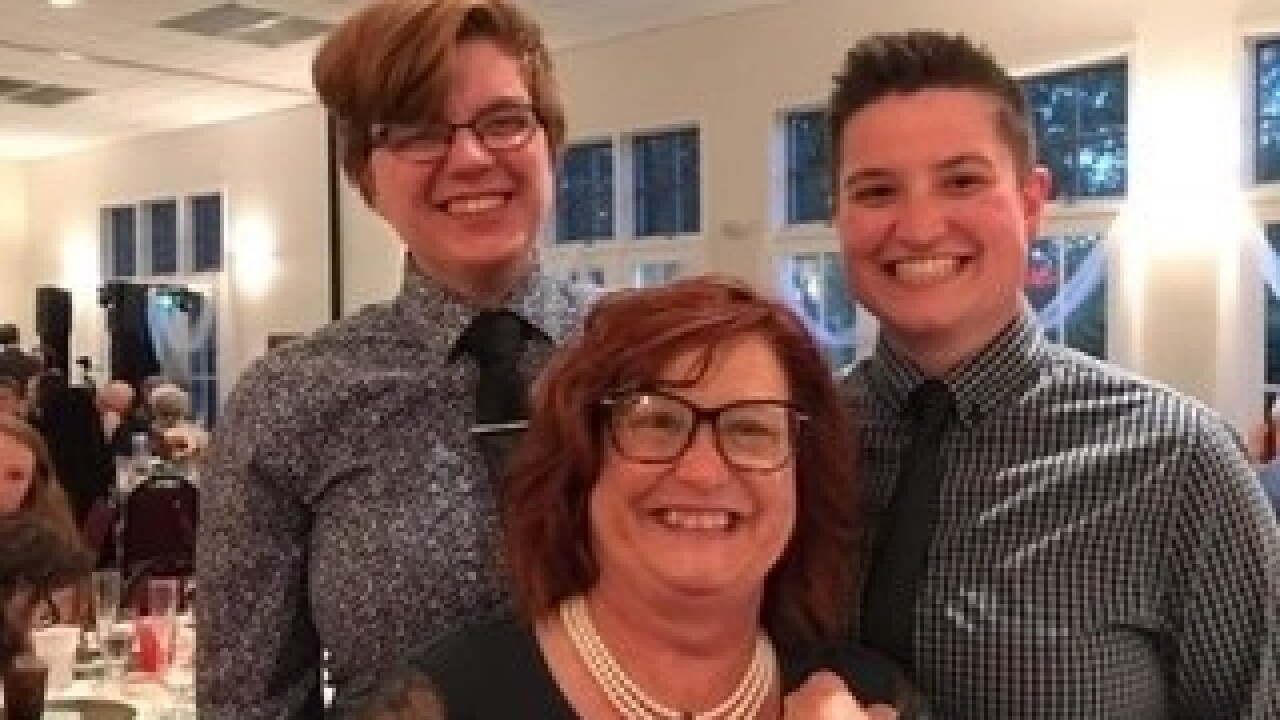 (WXYZ) — A GoFundMe account has been created for two women who were hit and killed by a driver in Monroe County while riding their bikes last week.

Melissa Williamson and Coleen Hulling were killed Friday, June 26, while riding in the area of Milan-Oakville and Gooding roads, which is on the border of Washtenaw and Monroe counties.

The vehicle fled the scene after hitting the women, according to Michigan State Police First District.

Police say the suspect's vehicle is possibly black or gray and is missing its front bumper or parts of the bumper.