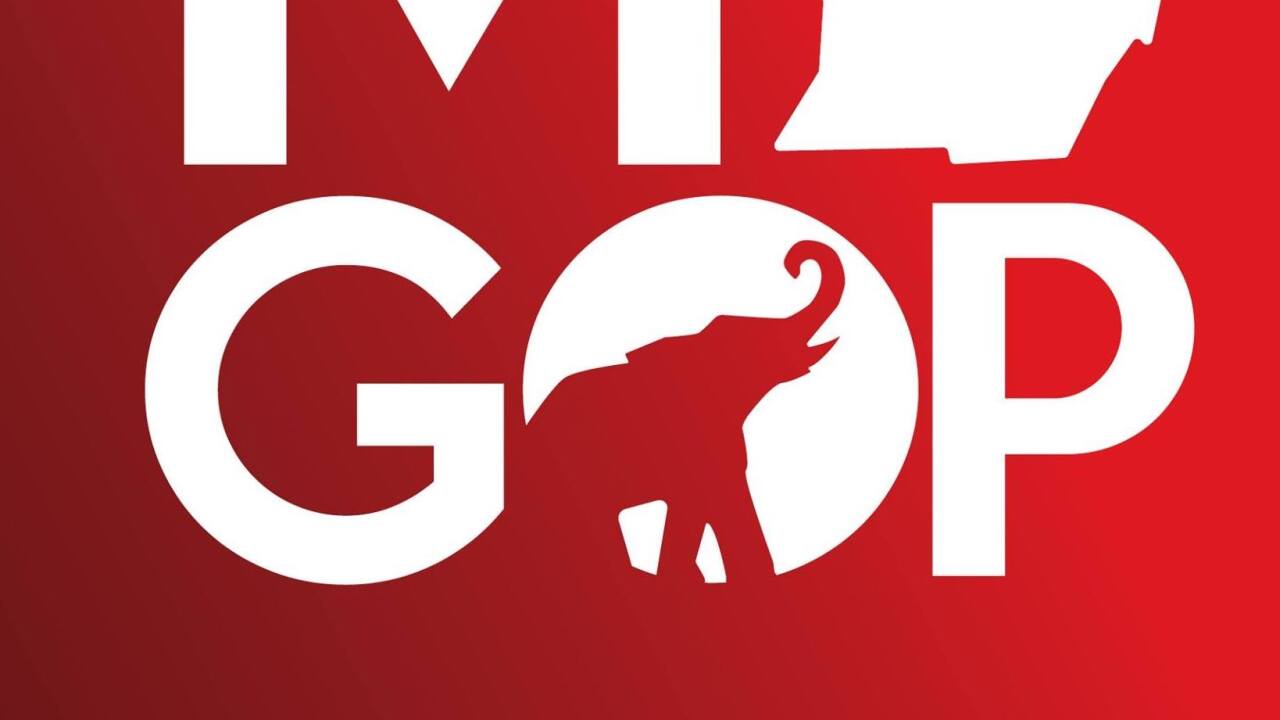 According to the Republican leaders, the two-week delay would allow for "an audit and investigation" into what they claim to be voter "anomalies and irregularities" before finalizing the results of the presidential election.

My joint letter with @GOPChairwoman to the Members of the Michigan Board of State Canvassers. https://t.co/OGJLJVTDRq

"This board faces a stark choice: it can either ignore numerical anomalies and credible reports of procedural irregularities, leaving the distrust and sense of procedural disenfranchisement felt by many Michigan voters to fester for years; or it can adjourn for fourteen days to allow for a full audit and investigation into those anomalies and irregularities before certifying the results of the 2020 General Election, allowing all Michiganders to have confidence in the results," the letter stated. "On behalf of the Republican National Committee (“RNC”) and Michigan Republican Party (“MRP”) , we encourage the Board to grant the request made by John James for Senate, Inc. (“James Campaign”) and adjourn for fourteen days to allow for a full, transparent audit of Wayne County’s 2020 General Election results."

The letter was penned just a day after state Republican leaders met with President Trump in Washington, D.C. at the president's request.

Senate Majority Leader Mike Shirkey and Speaker of the House Lee Chatfield released a statement Friday following their White House meeting, saying they "have not yet been made aware of any information that would change the outcome of the election." In the statement, they noted discussing the state's response to the ongoing COVID-19 pandemic.

We used our time in the White House to deliver a letter to President Trump making clear our support for additional federal funds to help Michigan in the fight against COVID-19. We have since sent the same correspondence to congressional leaders.

As he returned from D.C. Saturday, Sen. Shirkey did not answer media questions about the meeting while walking through Detroit Metro Airport.

The Michigan Board of Canvassers will conduct a virtual meeting on Monday, Nov. 23 at 1 p.m. Per the Secretary of State Bureau of Elections, agenda items include: