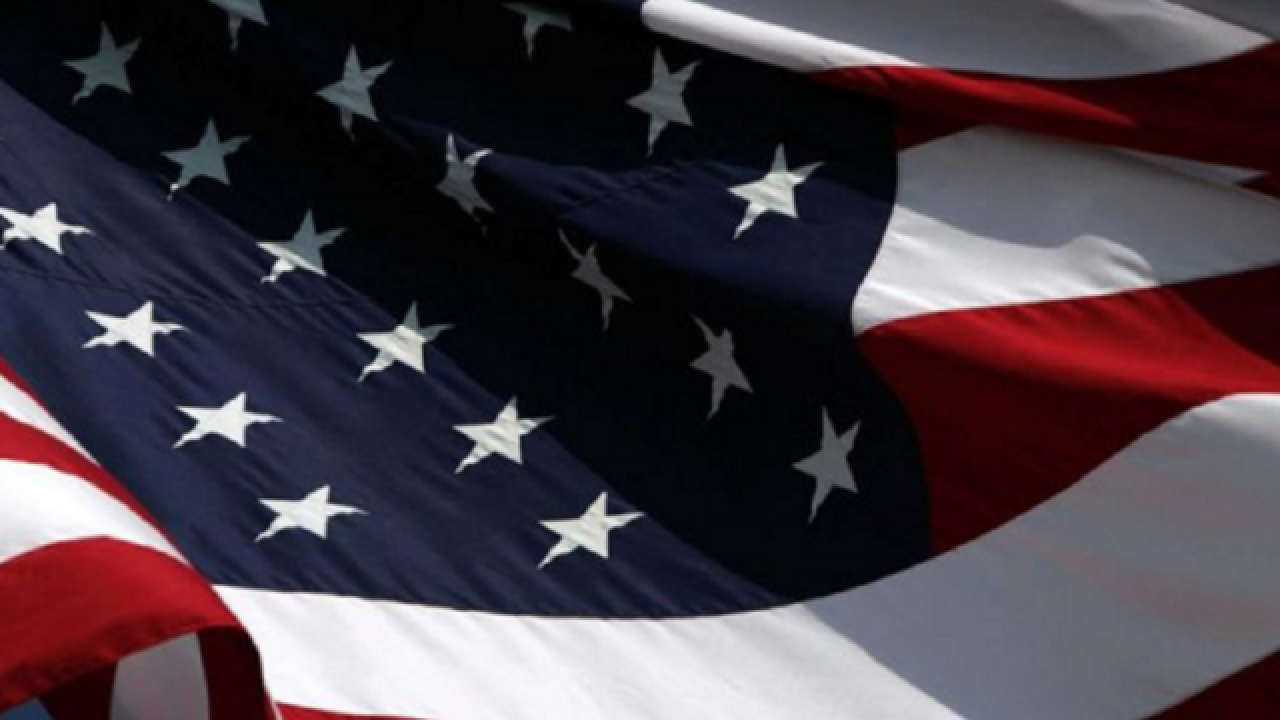 "Michigan women have been stepping up to serve our country for generations, and it's time they get the respect and recognition they earned," said Gov. Whitmer in a release. "While I'm proud to declare June 12th Women Veterans Recognition Day, we've also got to make sure our women veterans have the year-round support they need when they return home, like access to quality, affordable health care, mental health services and housing. When Michigan women make the brave decision to put their lives on the line to protect us, it's our responsibility to make sure they can build a good life for themselves when they return."

The Michigan Veterans Affair Agency recently launched a three-year campaign called "She Is a Veteran," which aims to recognize woman veterans for ther service, help them tell their unique stories and ultimately connect them to benefits and services they earned.

"For a year and a half, I've been hearing the same underlying theme from women veterans across the state: 'We're overlooked, underrepresented and underserved in the community'," said Erika Hoover, a Navy veteran and Women Veteran Initiative Coordinator for the MVAA, in a release. "Through She Is a Veteran, we can help these patriots get the appropriate resources and support they need."

In her proclamation, Gov. Whitmer urges "all Michiganders to honor women veterans on this momentous occasion." The resolution backing the proclamation, Senate Resolution 55, was passed unanimously June 5 and follows a similar resolution passed last year by the state House.