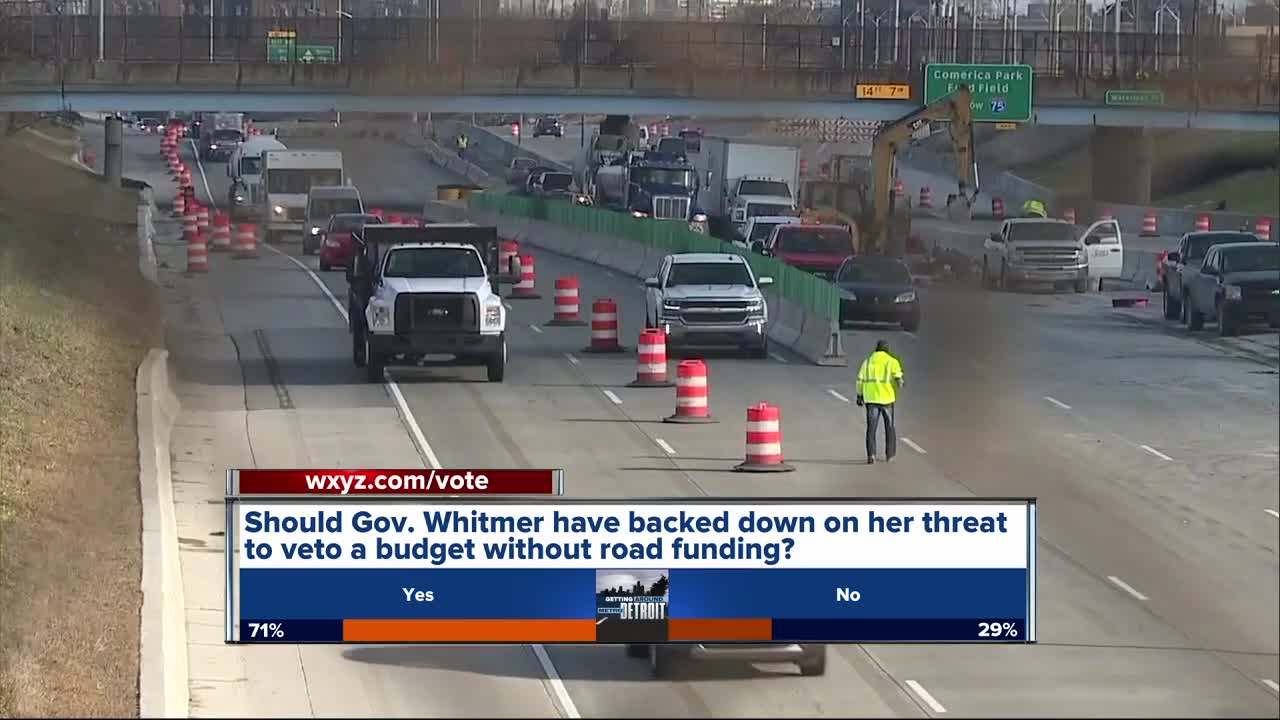 Governor Whitmer has reversed course and appears ready to accept a budget deal that doesn’t include previous demands for road funding. 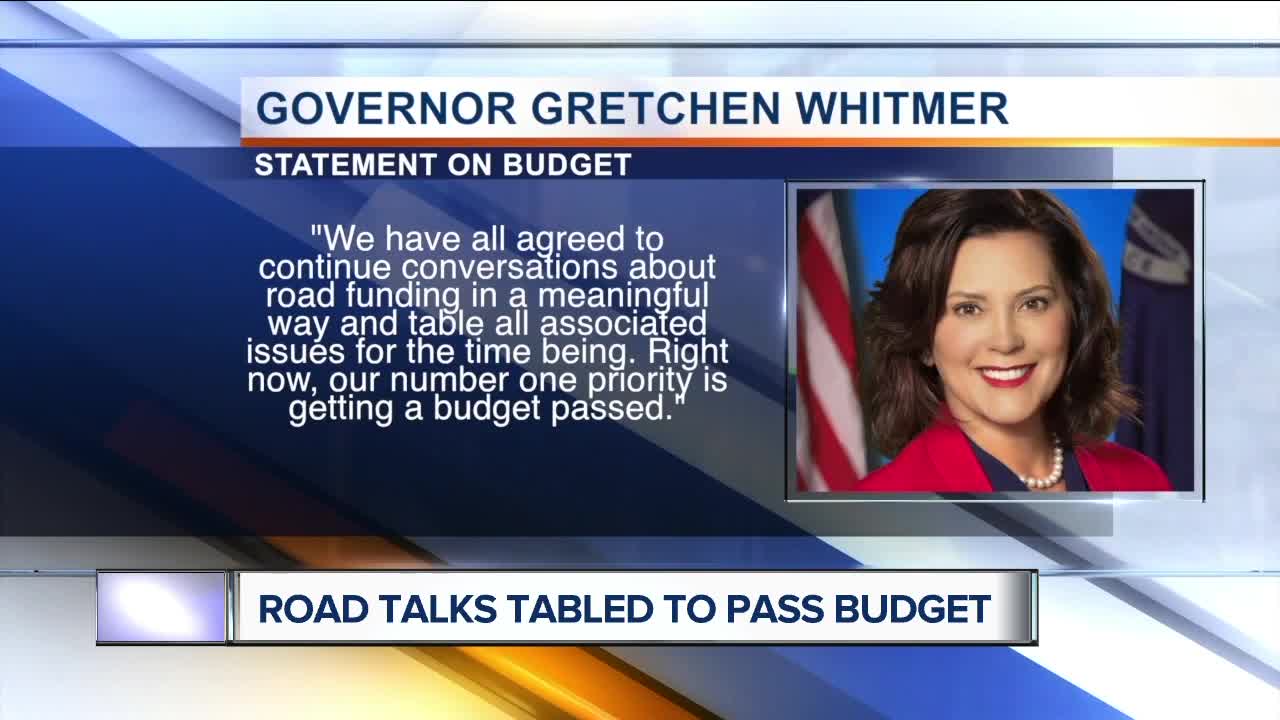 (WXYZ) — Governor Whitmer has reversed course and appears ready to accept a budget deal that doesn’t include previous demands for road funding.

Previously, Whitmer vowed to veto any plan that does not include a "real fix" to significantly boost spending on roads and public education.

However, a joint statement released from her office, involving Senator Majority Leader Mike Shirley and House Speaker Lee Chatfield, explains that the trio has agreed to continue conversations, “about road funding in a meaningful way and table all associated issues for the time being.”

A budget deadline of Oct. 1 has been looming, and the governor’s veto powers was one of the few tools she had with Republican leadership holding the majority in the House and Senate in Michigan.

The people of Michigan deserve leadership in Lansing that will work to continue providing them with services they depend on every day. In conversations over the weekend, we’ve agreed that the best course of action is to immediately begin target-setting with legislative and executive leadership to get a budget passed by October 1st. We have all agreed to continue conversations about road funding in a meaningful way and table all associated issues for the time being. Right now, our number one priority is getting a budget passed. We look forward to rolling up our sleeves and negotiating on behalf of the people of Michigan.

“I think we all agree that fixing the roads comes with a $2.5 billion price tag that’s only going to get bigger. Yes, it’s critical that we get a budget done and signed on time. And yes, we also need to address the condition of our infrastructure with the urgency it requires. It’s incredibly important that we all come back to the negotiating table immediately after the budget’s done, because the roads problem isn’t going away; it’s only going to get worse.”