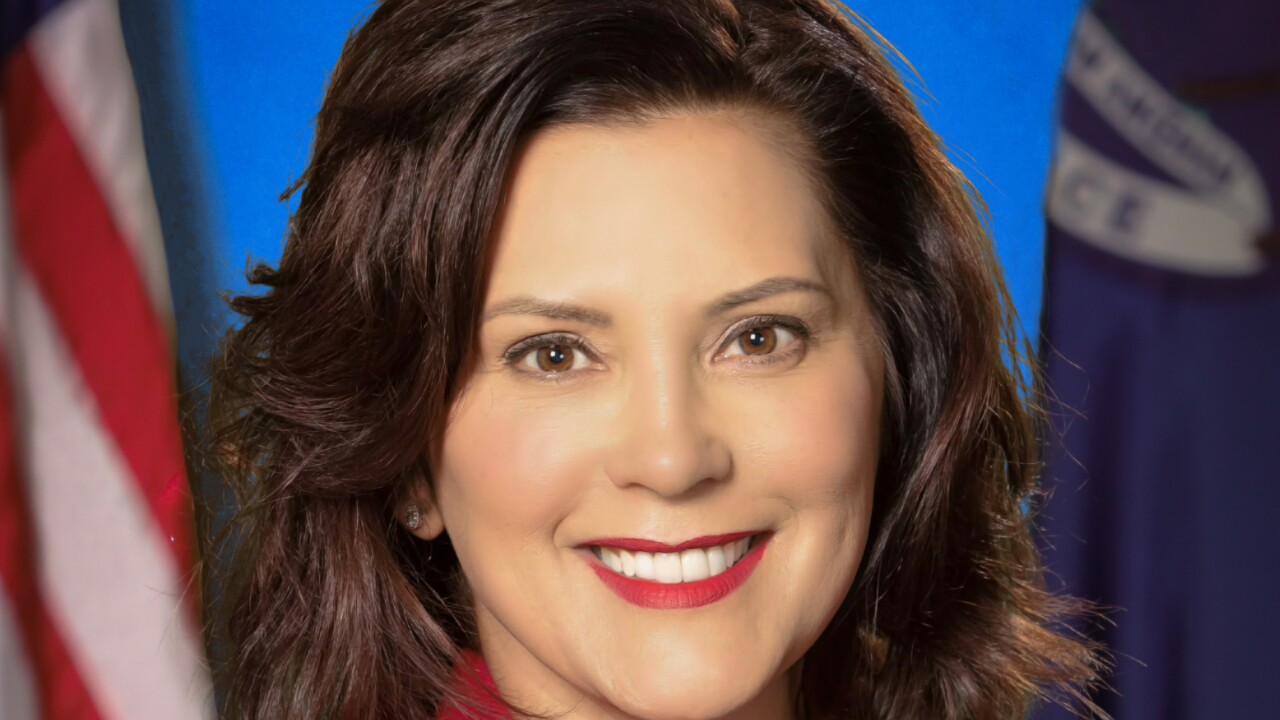 Executive Directive 2019-12 entered the state into the U.S. Climate Alliance, which is a bipartisan coalition of governors from 19 states that are working to reduce greenhouse gas emissions similar to the Paris Climate Agreement.

The goal is to reduce greenhouse as emissions by 26-28 percent below 2005 levels by 2025. It also tracks and reports progress to the global community in appropriate settings, including when the world gets together for the Paris Agreement, and helps new and existing policies to reduce carbon pollution and promote clean energy.

“This is about finding real solutions to clean up our drinking water so every Michigander can bathe their kids and give them a glass of water at the dinner table safely,” Whitmer in a release. “We have a chance to build a system that really works so we can protect our water and improve public health. We’ve also got to take action to protect our state from the effects of climate change."

“This executive order will make sure that our state government is more responsive to problems with our drinking water and our environment,” Clark said in a release.

The order also creates a new office of climate and energy that will work with the governor on the U.S. Climate Alliance.