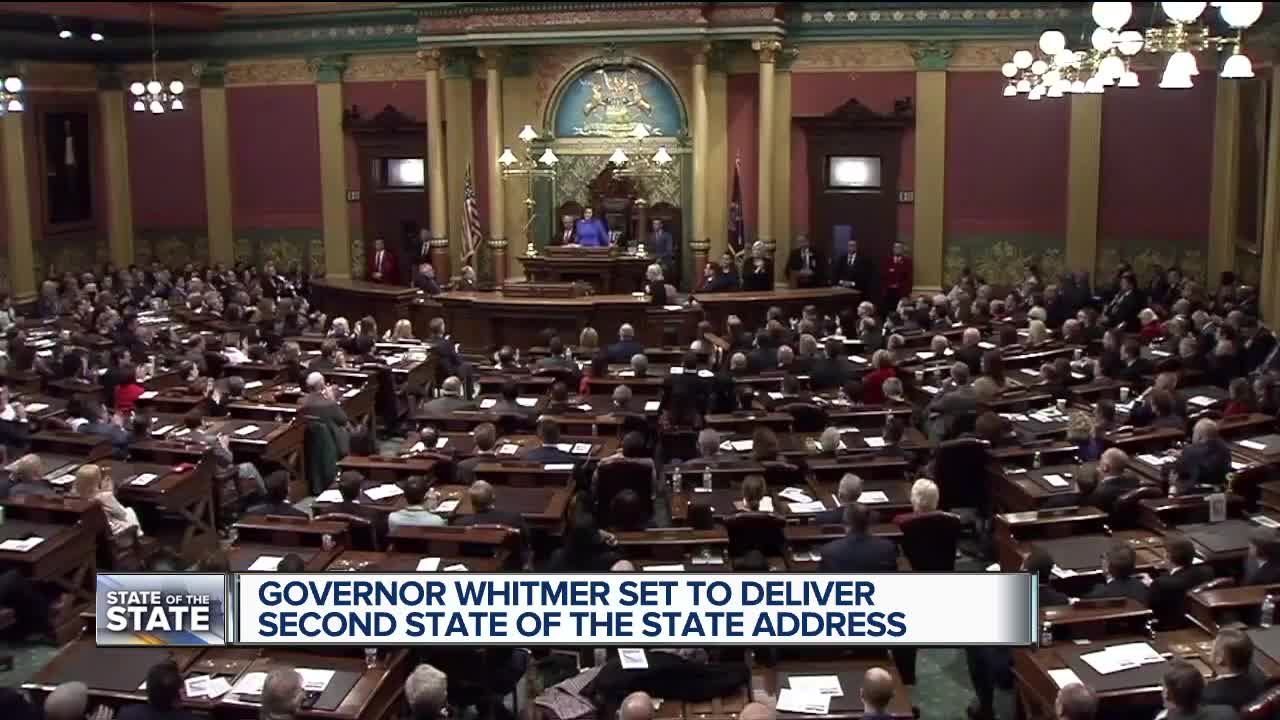 Governor Gretchen Whitmer will take the stage for her second State of the State address Wednesday night. 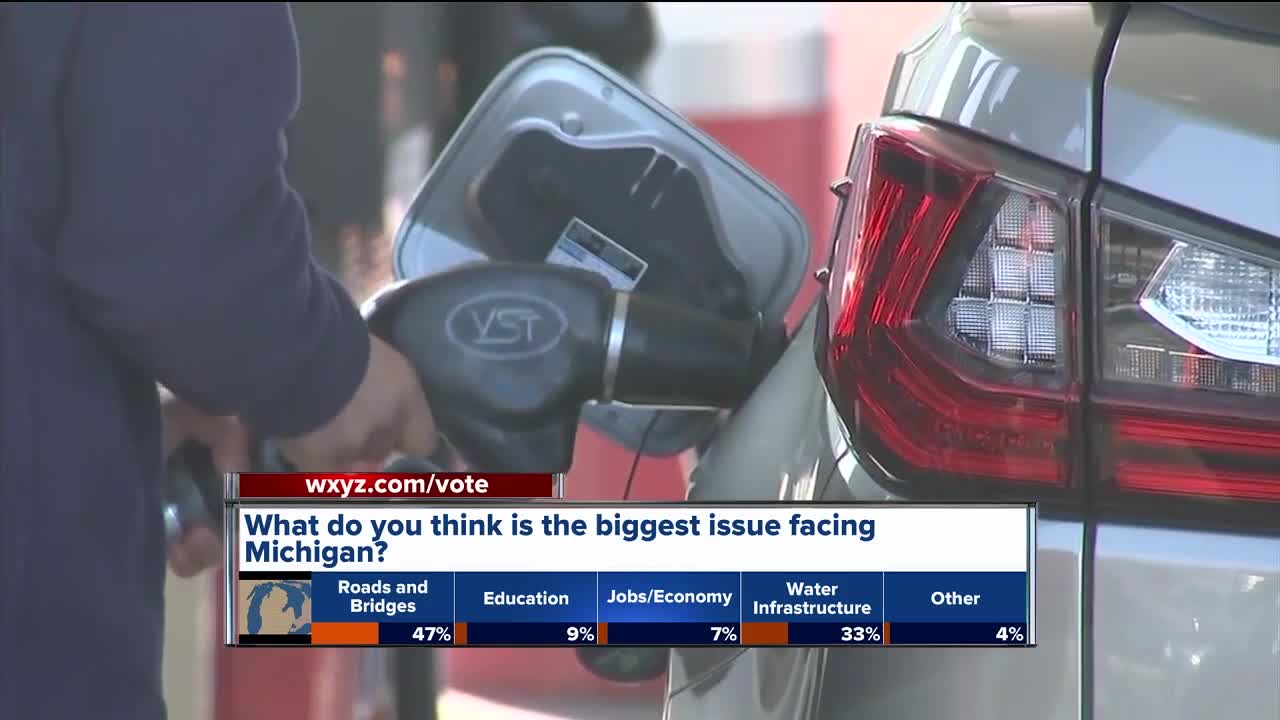 The governor touched on a number of issues impacting people living in the Mitten State at 7 p.m. at the State Capital in Lansing.

One campaign promise that stays top of mind for most people in Michigan: Fix the roads.

“That was her campaign promise, that was her number one issue, and I see she is doing it. I just want to see how is it progressing,” said resident Luther Steele.

Luther Steele isn’t the only person that wants to know about the roads during Gov. Whitmer's State of the State tonight.

The sentiment was echoed at Olympic Coney Island in Brownstown.

“Cause these roads are bad, and they have been bad for a long long time, they are patching not fixing," said John Bozzo, from New Boston.

Governor Whitmer did propose a 45 cent increase in gas to fix the roads.

That was something lawmakers and both sides of the isle opposed that ultimately never came to be.

“Well I don’t want to pay anymore money for gas as it is, if it goes right into the roads, I guess that is ok," said Victor Bozzo.

“So the question is where is all the money that we gave you the first time to fix the roads, instead of you coming back and wanting more money you know," John Bozzo added.

Political science professor David Dulio from Oakland University says so far the promise of better roads has not been delivered, especially with the proposal of the gas tax.

People 7 Action News reporter Ali Hoxie spoke to say they want to see a long term solution to the roads.

“When they work on them they are fine for a while, but they don’t last," said Bill Hammons from Taylor. "I think that’s the problem that I see with the roads.”

7 Action News and WXYZ.com will provide live streaming coverage of the speech on all platforms.