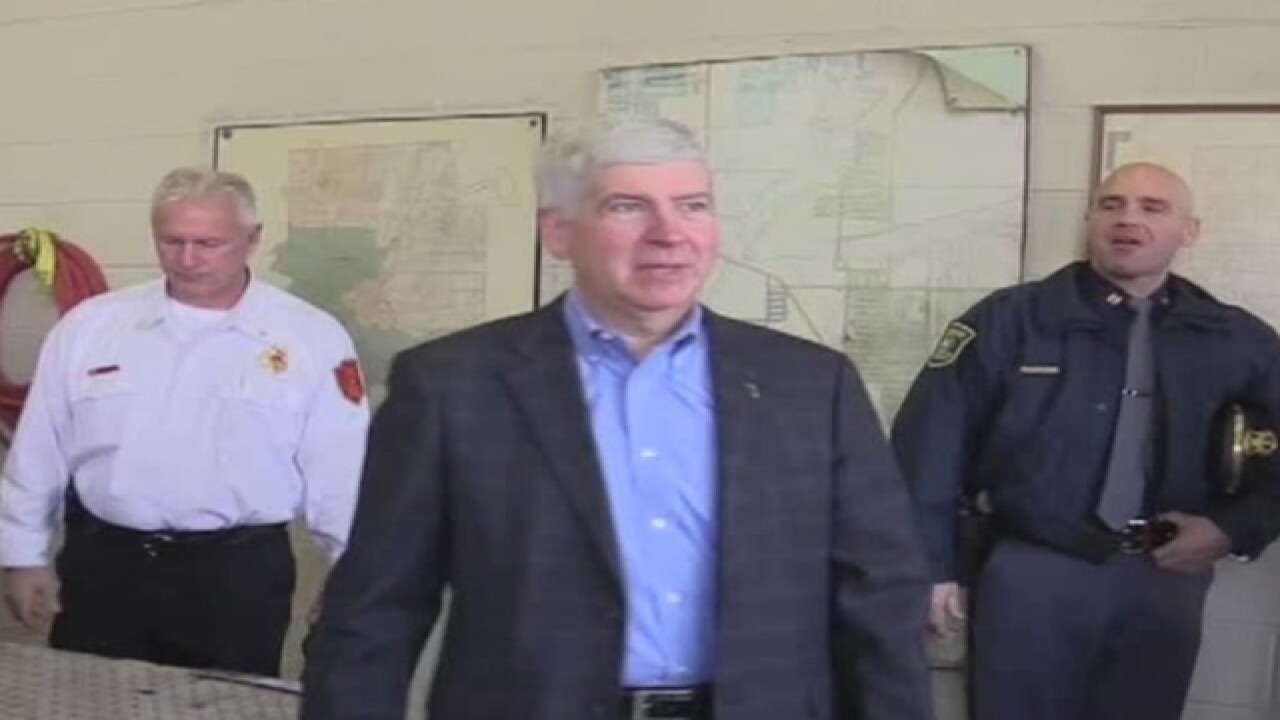 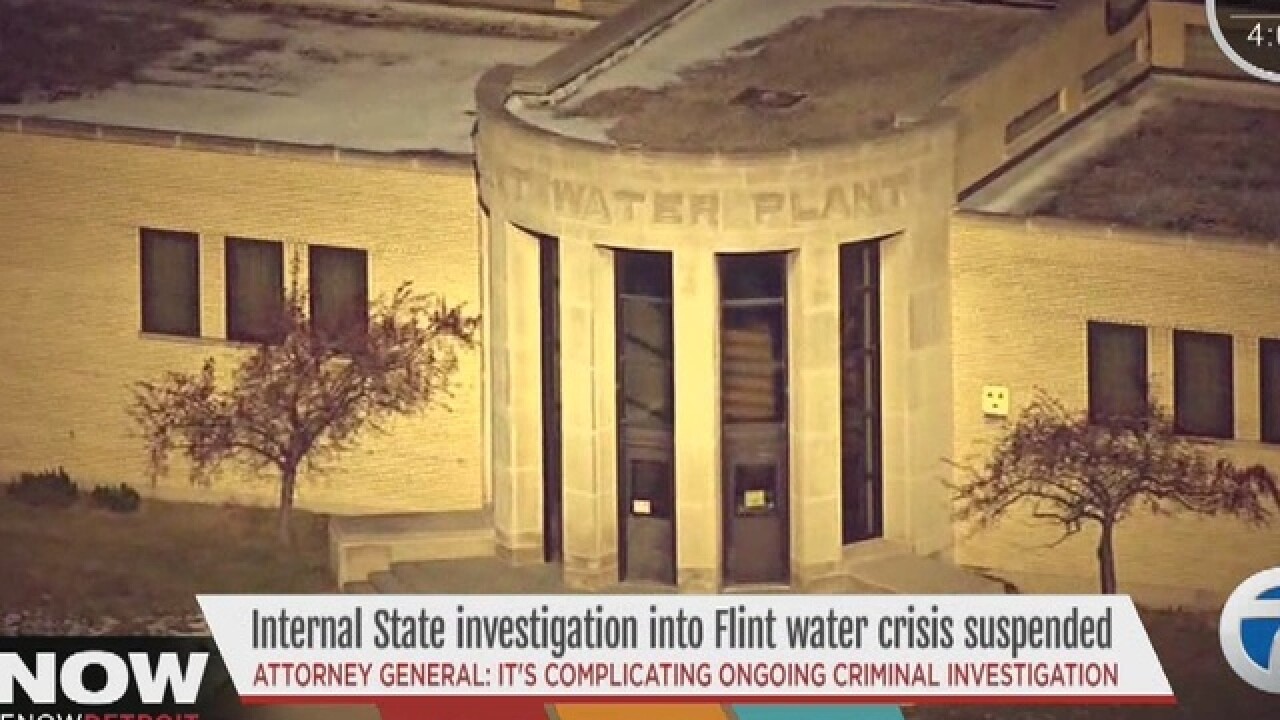 Michigan Attorney General Bill Schuette writes to Governor Rick Snyder, "the failure to halt your ongoing civil and administrative investigations may cause the guilty to go free, obstruct justice and result in gross injustice to the families of Flint and the families of Michigan."

7 Investigator Jim Kiertzner recently outlined one of those investigations by the Michigan State Police inside the Department of Environmental Quality was not shared with the Michigan Attorney General until after it was done.

Attorney General Schuette as well as the United States Attorney's Office and the Genesee County Prosecutor have sent letters to Governor Rick Snyder now requesting any ongoing internal and administrative investigations into the Flint Water Crisis be haulted.

Schuette also writes that an investigation already conducted by MSP inside the Michigan DEQ "has the potential to complicate and in fact may have already complicated out ability to conduct the type of thorough and timely criminal investigation that the Flint Water Crisis demands."

Schuette also writes there are concerns about the "ongoing civil or administrative investigation conducted by the Michigan Auditor General and the Michigan Inspector General."

In response, Governor Snyder has requested those investigations be temporarily suspended in an effort to cooperate with the authorities.

A statement from the governor's office reads in part:

“It should be noted that the Governor requested the joint investigation by the Auditor General and Inspector General and announced that request publicly two and a half months ago after notifying the Attorney General’s office. No agency has raised any concerns with our office before now. The administrative investigation at the DEQ that was initiated at the request of the department director has reportedly been concluded. The Attorney General’s office was alerted to the department’s investigation while it was underway and the results have been shared with his office, so there is no action for us to take in that regard."

Ltr to Kuhl Re MDEQ Report