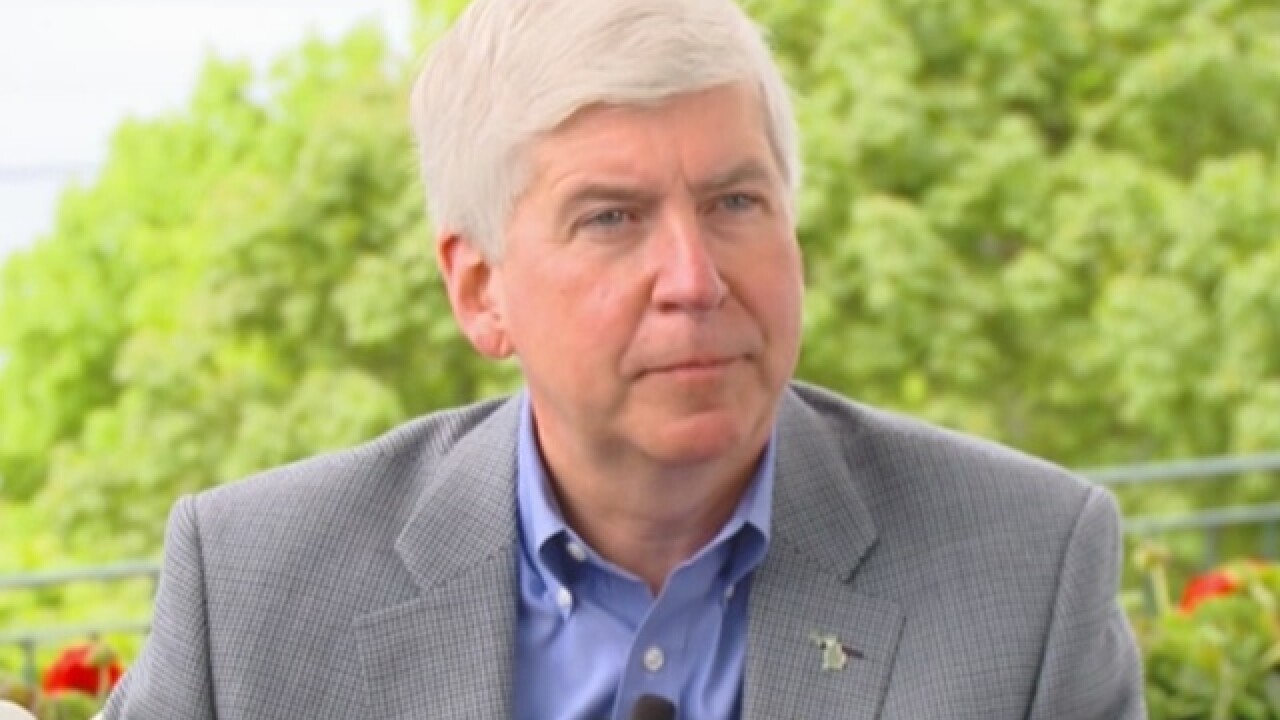 Gov. Rick Snyder has called on the Michigan Supreme Court to issue an opinion on whether the state constitution bans the state from giving $2.5 million to private schools for following state mandates.

The money is promised in the state’s education budget.  Gov. Snyder signed off on it last month.

The Michigan Association of School Administrators and others asked the governor to veto the budget item, saying it was unconstitutional for the state to provide funding to private schools. They say school dollars should only go to public schools. They suggested it could lead to lawsuits.

The state constitution allows the Governor to ask the Michigan Supreme Court to issue an opinion on the constitutionality of legislation.

In a letter to the court the governor wrote, "The Michigan Supreme Court's prompt resolution of important constitutional questions through advisory opinions greatly assists the people of Michigan by avoiding the proliferation of state and federal lawsuits on the same question and by providing the necessary constitutional certainty before moving forward with the implementation of the law.”

He asks the court to weigh in before the law is scheduled to go into effect in October.

Many of the mandates it would fund involve safety, such as safety drills and employee background checks.