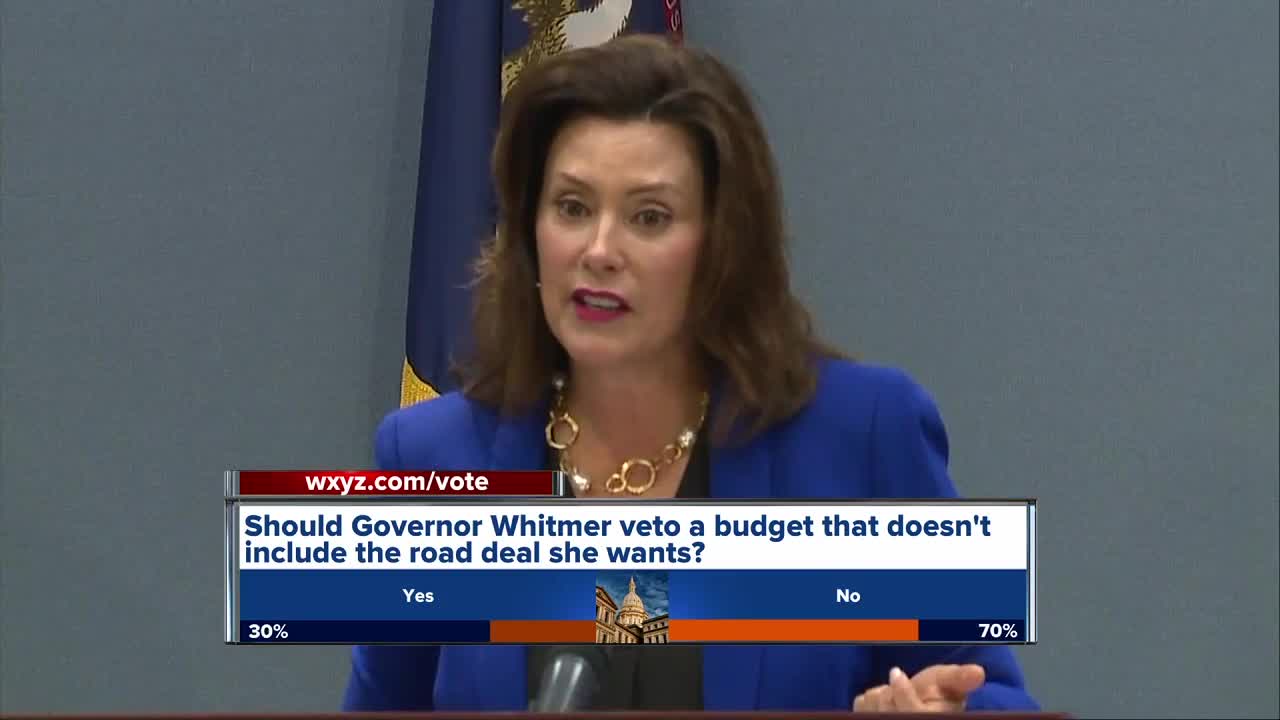 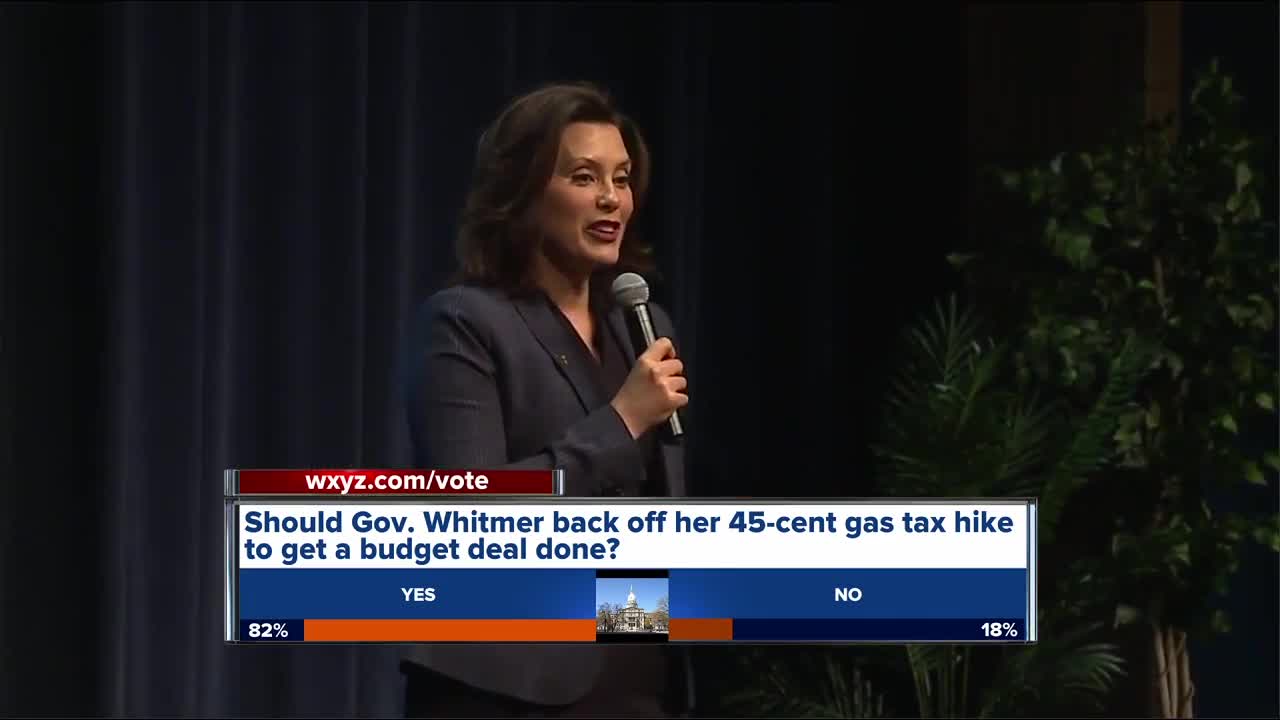 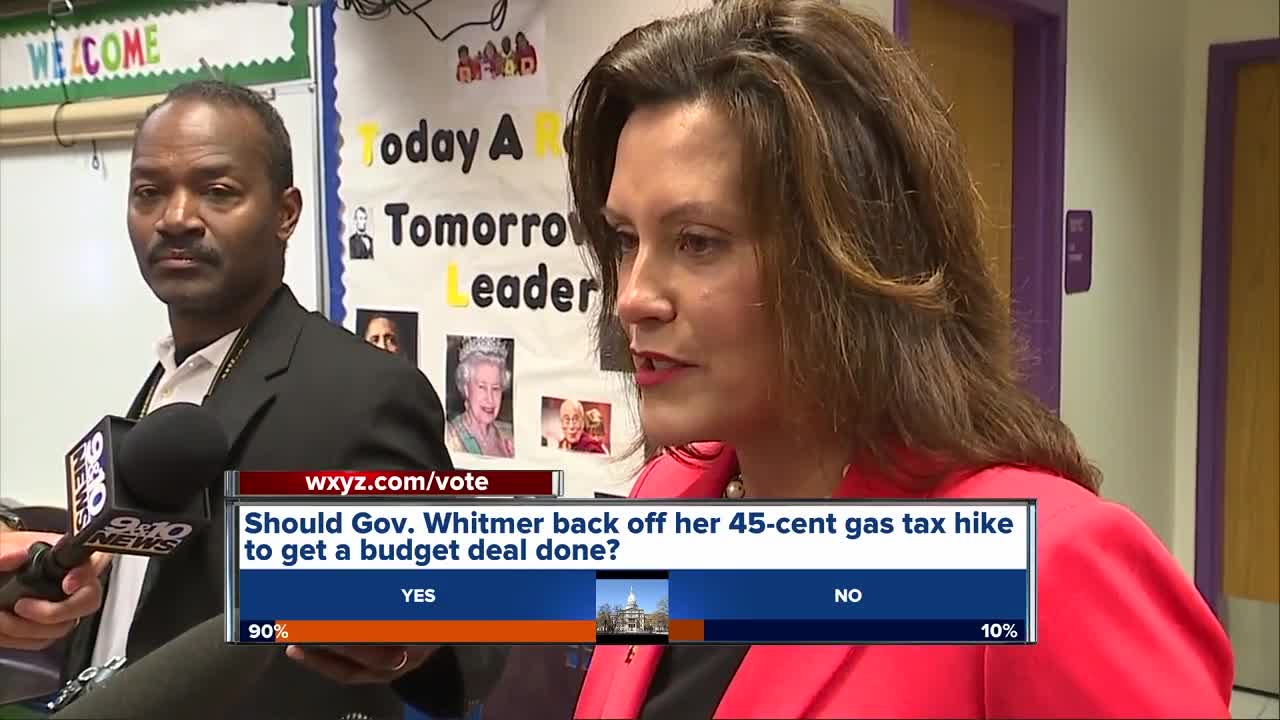 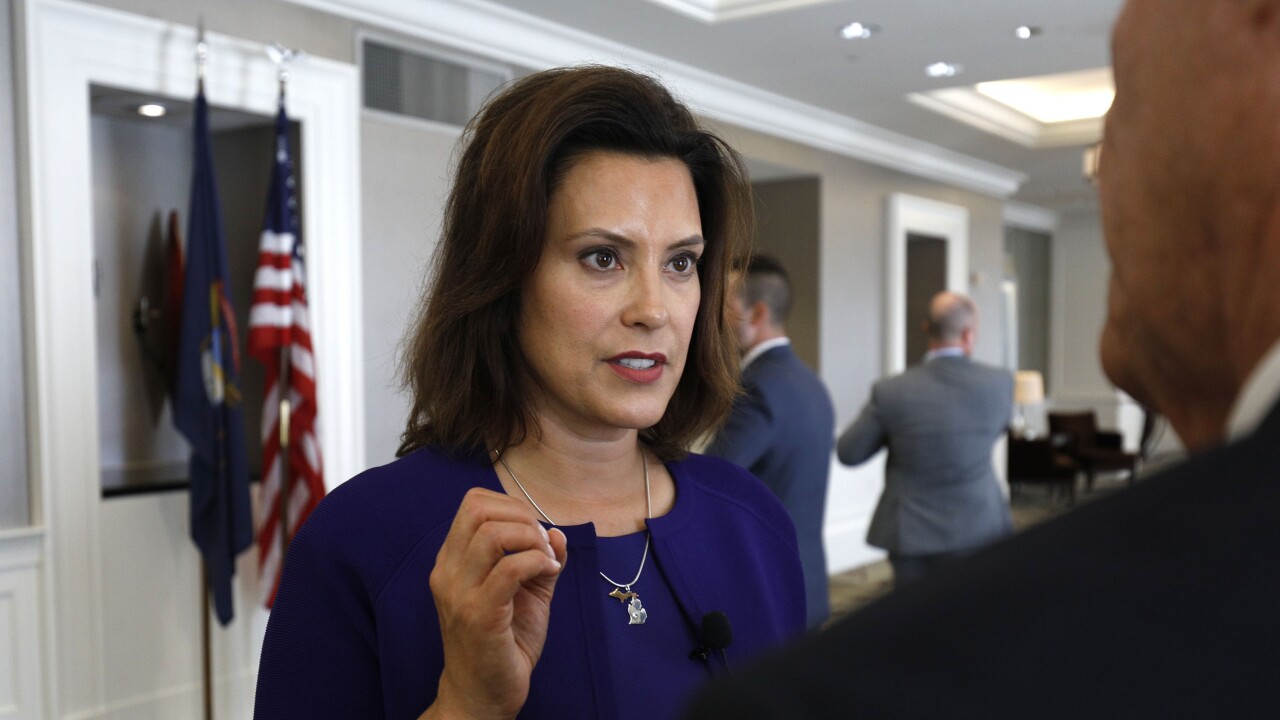 With a little more than a month to go until the new fiscal year begins, Governor Whitmer is preparing to speak publicly about the ongoing negotiations that typically happen behind-the-scenes.

After the latest round of talks, the Governor came out saying, "Gutting education was off the table" – but Republicans fought back saying that wasn't never part of their plans.

Senate Majority Leader Mike Shirkey responded online, saying: "I'll be keeping the details of our negotiations confidential, as we each agreed to do, but nothing we have discussed would cut the record funding Republicans have provided for schools."

Schools will likely be a major focus of Governor Whitmer's press conference on Wednesday. The invite for the event breaks it down like this:

“Michigan public schools have been operating for 57 days without knowing what their budget will be. The state fiscal year ends in 34 days on September 30, 2019.”

Of course, it's not just schools – roads have been the center of the governor's plans dating back to her campaign announcement.

The proposed 45 cent gas tax fell flat with Republicans. Leadership in the House and Senate proposed their own plans claiming the gas tax was too high, and that the workers weren't there to support it.

“Everyone in the industry tells me if we make the commitment we are going to have plenty pf people to get the work done," said Gov. Whitmer. "These guys have been on vacation. It is time for them to come back and put a real alternative on the table or get serious about mine."

"As I go around my district and talk to constituents 45 cents is not reasonable," said State Rep. Shane Hernandez, a Republican from the 83rd District. "The house plan puts nearly $900 million into roads without a gas tax."