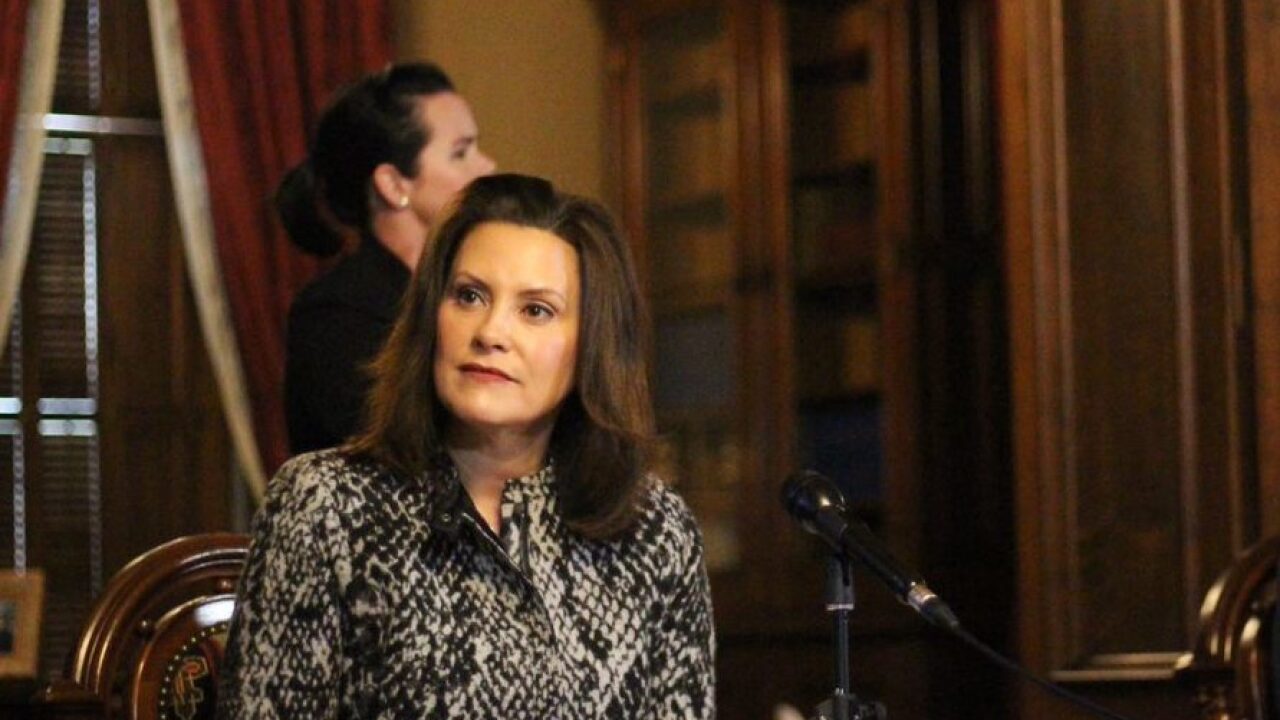 (WXYZ) — Governor Gretchen Whitmer has released a series of proposals for reforming policing in the state of Michigan.

The multi-pronged approach is designed to reform policing across four key areas. They are Policy, Personnel, Partnership/Community Engagement, and Prevention and Accountability.

The governor's office laid out the following on the reforms:

PERSONNEL: The Whitmer Administration will work with leaders in law enforcement to make the following reforms to build a more empathetic police force:

PARTNERSHIP/COMMUNITY ENGAGEMENT: The Whitmer Administration will promote the following community engagement strategies to strengthen trust between police officers and the communities they serve:

PREVENTION AND ACCOUNTABILITY: The Whitmer Administration will support legislation that makes the following reforms to improve transparency and accountability in investigations:

“All Michiganders, no matter their community or the color of their skin, deserve equal treatment under the law,” Governor Whitmer said in a news release. “This proposal will help us ensure that law enforcement officials treat all Michiganders with humanity and respect, and will help us keep our communities safe. I will continue working with leaders in law enforcement to make public safety more just and equitable in Michigan.”

Today's proposals follow several other measures taken by Whitmer' including adding four seats to The Michigan Commission on Law Enforcement Standards, including the Director of the Michigan Department of Civil Rights, and requesting that organization provide guidance to law enforcement for continuing education, including diversity and implicit bias training.