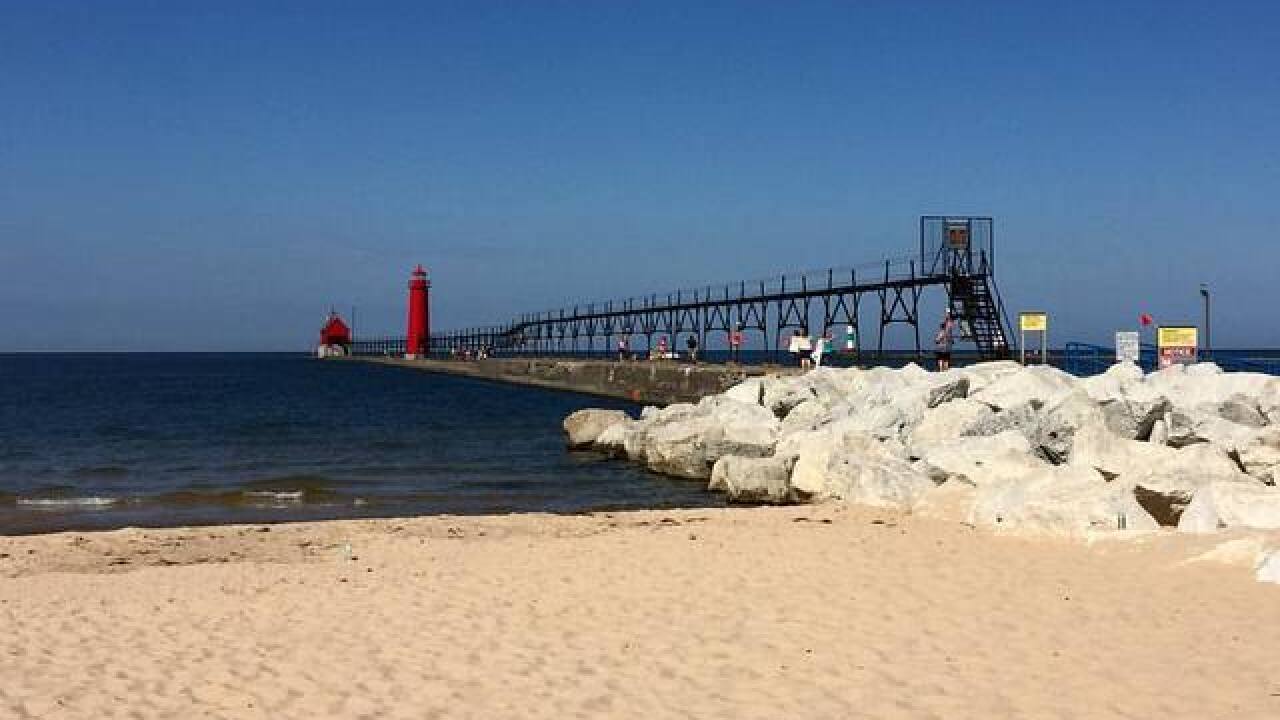 After nearly two years of construction, the iconic Grand Haven South Pier is back open to the public on Friday, the U.S. Army Corps of Engineers announced.

Construction started in the fall of 2016 with the full closure in the spring of 2017. It consisted of removing the existing concrete surface, filling voids with stone, checking structural integrity and then resurfacing the pier with new concrete.

As for the catwalk, the city of Grand Haven will begin installing it next spring.

“It is exciting to see the completion of the work to the south pier navigation structure after almost two years,” said Tom O’Bryan, Lake Michigan Area Office, area engineer, U.S. Army Corps of Engineers. This has been a challenging and exciting project due to the high water levels, but through the partnership between the U.S. Army Corps of Engineers, the contractors, subcontractors, the City of Grand Haven and the local community, we have completed the work.”

Those walking the pier are advised to use caution as water levels have risen since it was last open to the public. That means waves are overtopping the structure more frequently, resulting in slippery conditions.

“The safety of all that use the Grand Haven pier is always a concern, especially because the structure has not had pedestrian traffic for a couple of years,” said O’Bryan. “I just want to remind all that it can be slippery when wet. Do not go out during high seas but enjoy from a distance.”