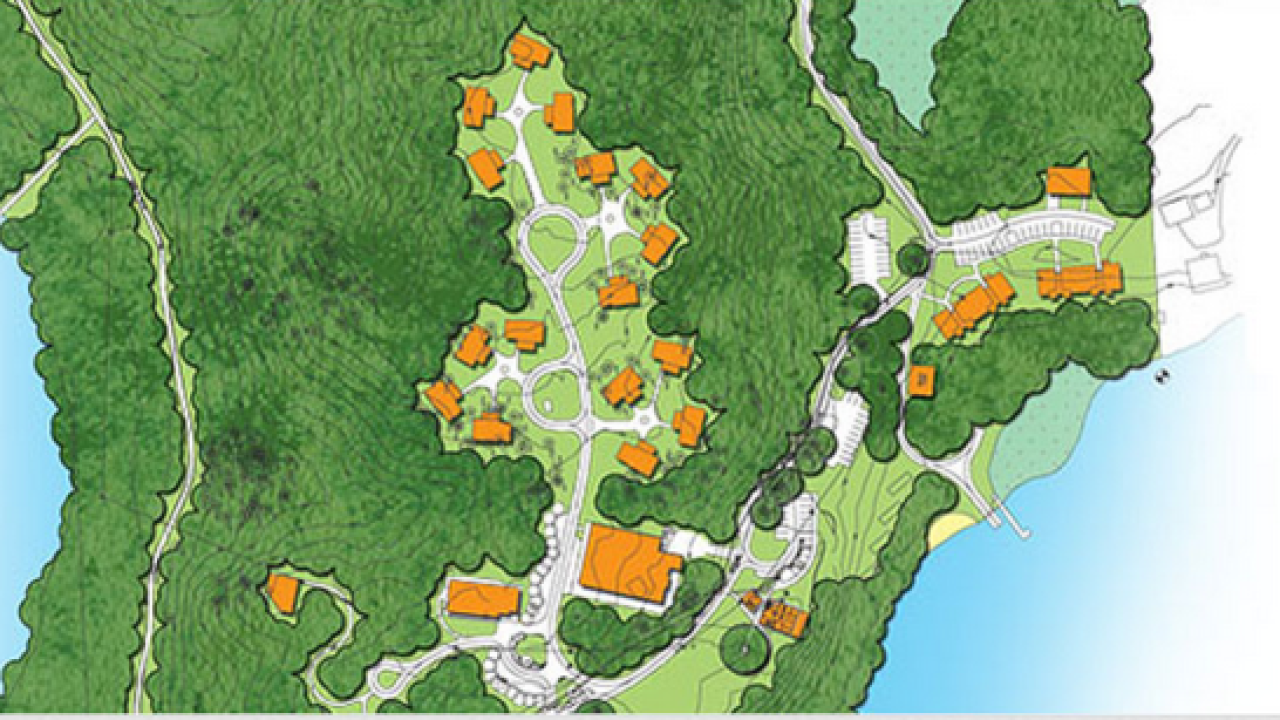 A nonprofit camp for kids dealing with serious health issues will be holding its grand opening on Saturday, June 25 in Pinckney.

North Star Reach is the dream of Doug Armstrong, a former nurse and clinical research director at the University of Michigan Transplant Center, whose goal was to build a camp that was "barrier-free and cost-free" for children.

According to a news release, Armstrong and the North Star Reach board managed to raise more than $25 million for the construction of the camp on 105 acres near the Pinckney State Recreation Area.

The camp is expected to open to children on July 3 at no cost. Children are selected for the camp through 13 of their partnering hospitals.

Back in March, WXYZ's Brad Galli emceed one of their fundraiser efforts at Suburban Showcase.

More information on North Star Reach can be found here .