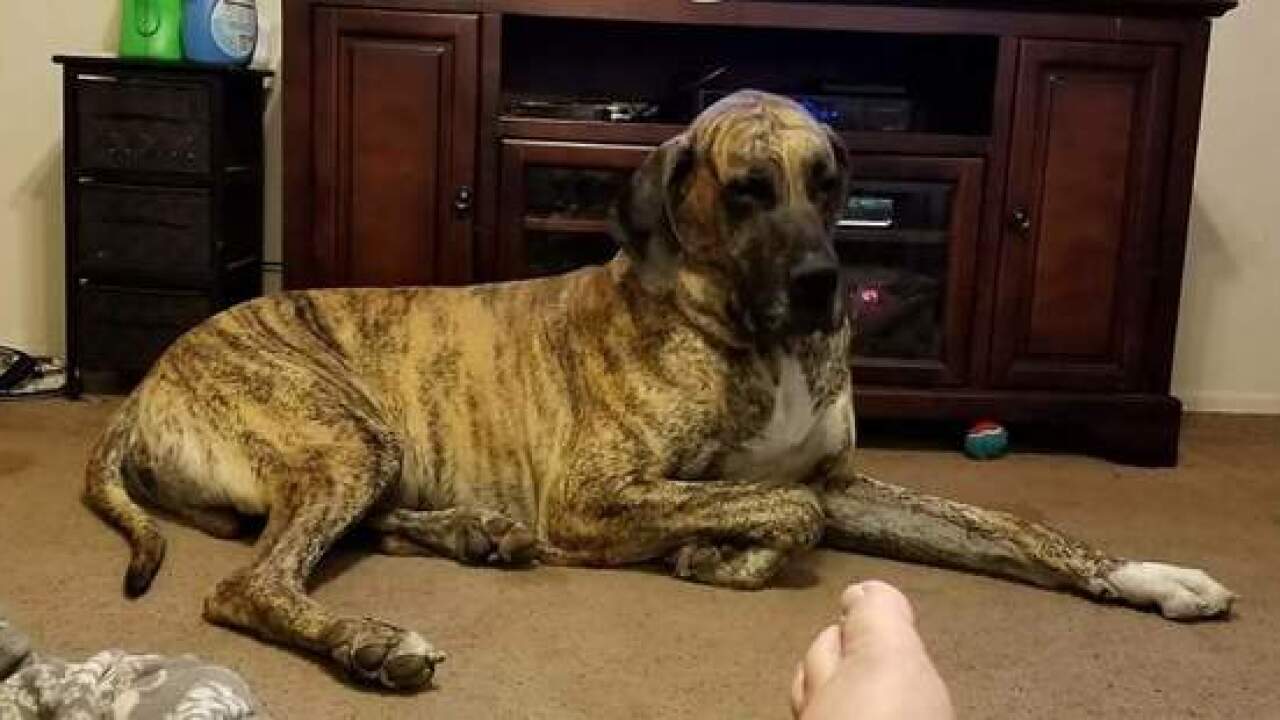 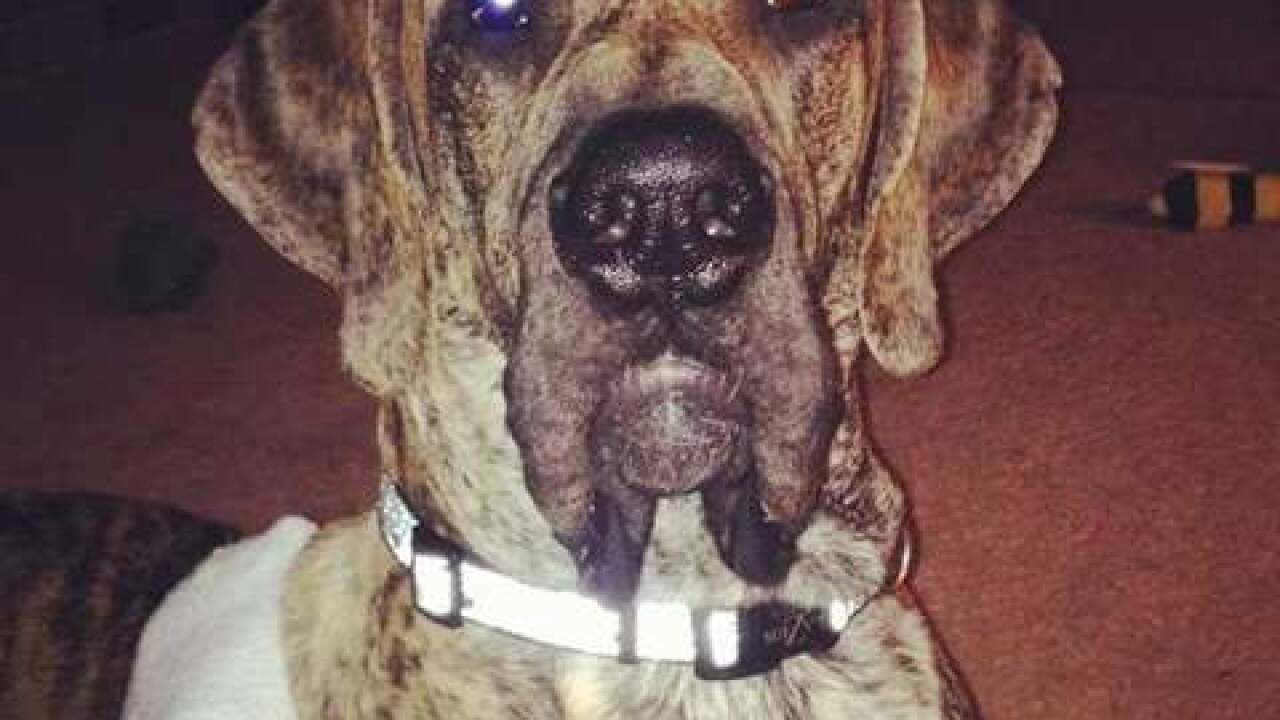 Police say that three masked men entered a house in Pontiac during a home invasion, then shot and killed the home owner's dog.

According to the Oakland County Sheriff's office, the three suspects, who were armed, entered a home in the 300 block of W. Yale Avenue.

A victim in the home told police that the suspects asked her, "Where's it at?" upon entering. That's when one of the suspects went down the hall to her bedroom.

In a room was the victim's large Great Dane, that appeared to have scared the suspect. That suspect then shot at the animal one time. All three suspects then fled the home.

The homeowner was not injured, but unfortunately the Great Dane was euthanized due to his injuries after being transported to a local Emergency Veterinary Clinic.

The three suspects are described at black males. No additional information was provided on what else the suspects were wearing.

If you have information on this crime, you're encouraged to call Crime Stoppers at 1-800-SPEAK-UP. There is a $1,000 reward for information leading to an arrest.