Gretchen Whitmer says she will bring back bottled water for Flint 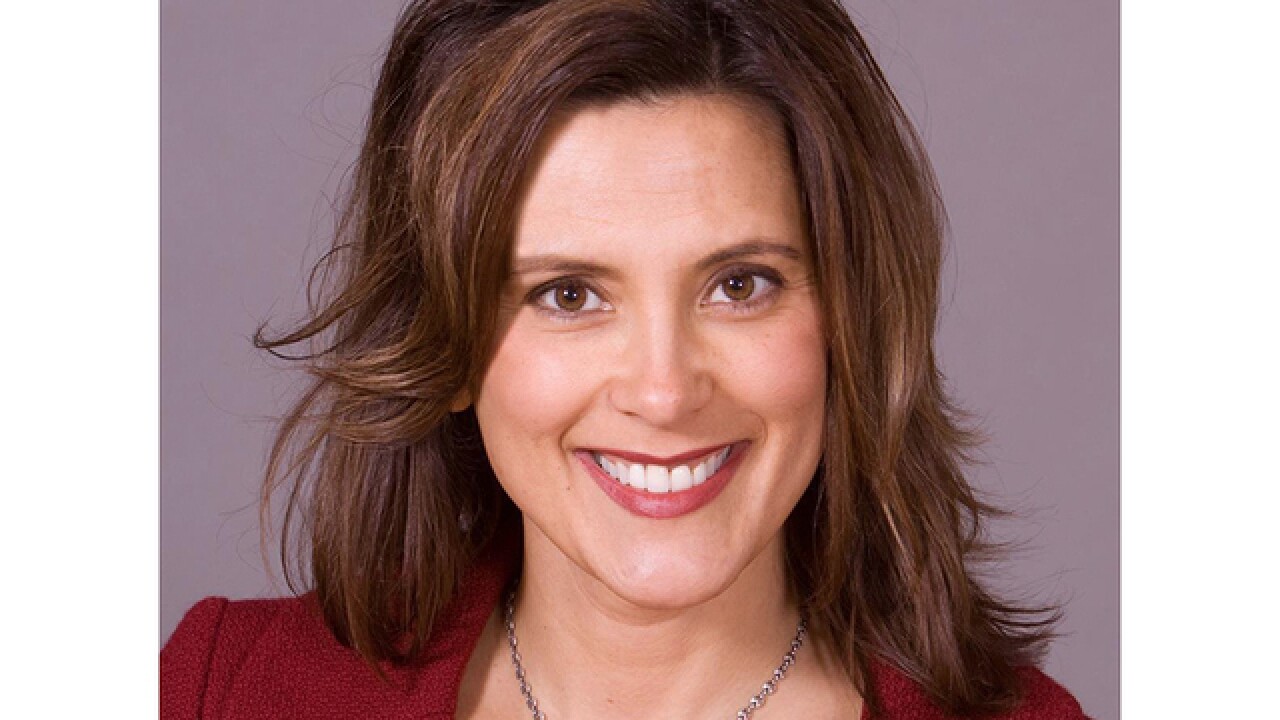 (WXYZ) — Governor-elect Gretchen Whitmer pledged that when she takes office, she will bring back bottled water to Flint, according to an article from Michigan Advance.

In an interview, Whitmer said she will "make sure" Flint will have bottled water until the pipes are all finished being replaced.

"Well, the bottled water has to continue until the pipes are replaced. Dr. Mona [Hanna-Attisha] is someone that has been such a leader and has the confidence and trust of the people of Flint, so I’m going to work with her to make sure that the wraparound services for children are easy to navigate and are there in the robust way that they need to be. So I think that there are gonna be a lot of opportunities here. But when you look at incentives for investment, we really should be trying to make sure that our inner cities, especially ones that were so devastated by state oversight, are prioritized," she said in the interview.

Back in April, Gov. Rick Snyder closed down the remaining free bottled water stations in Flint, citing that the "need" had ended because the water system proved to be stable.

However, residents and local officials criticized the move, with Flint Mayor Karen Weaver telling state officials that "bottled water should be provided to the people of Flint until the last known lead-tainted pipe has been replaced."