Groundbreaking set for Atwater Beach on the Detroit River 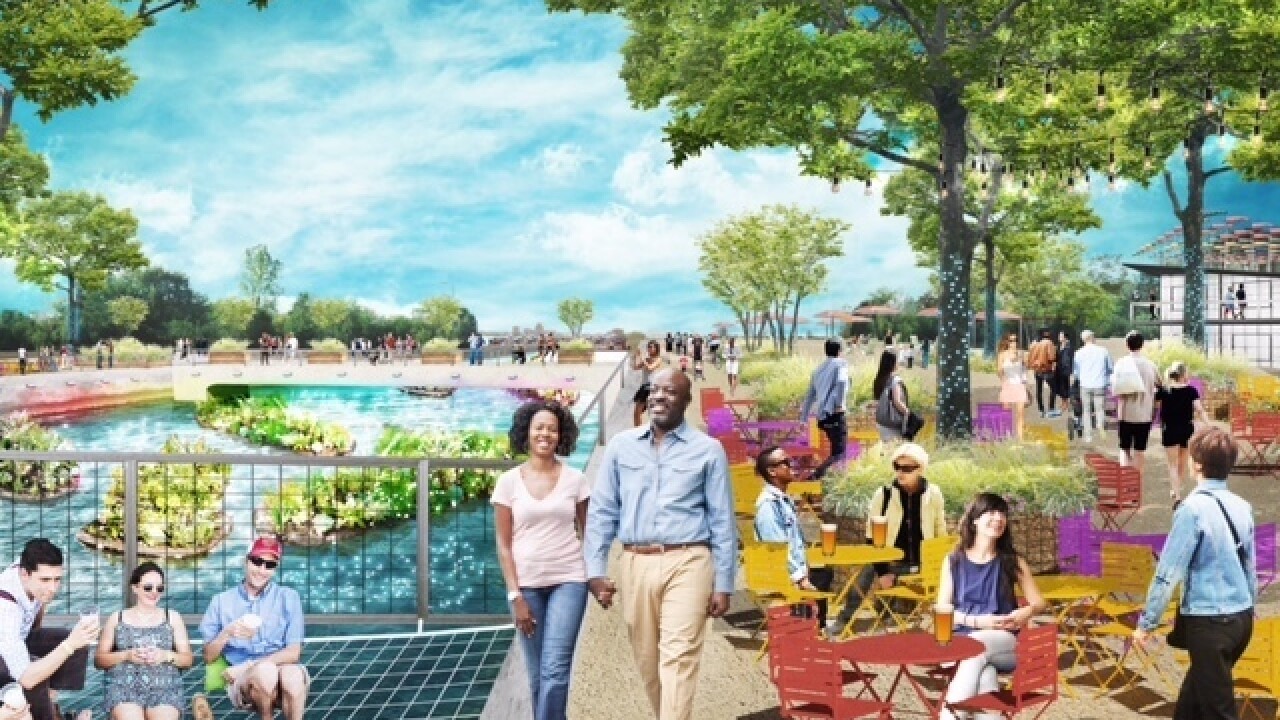 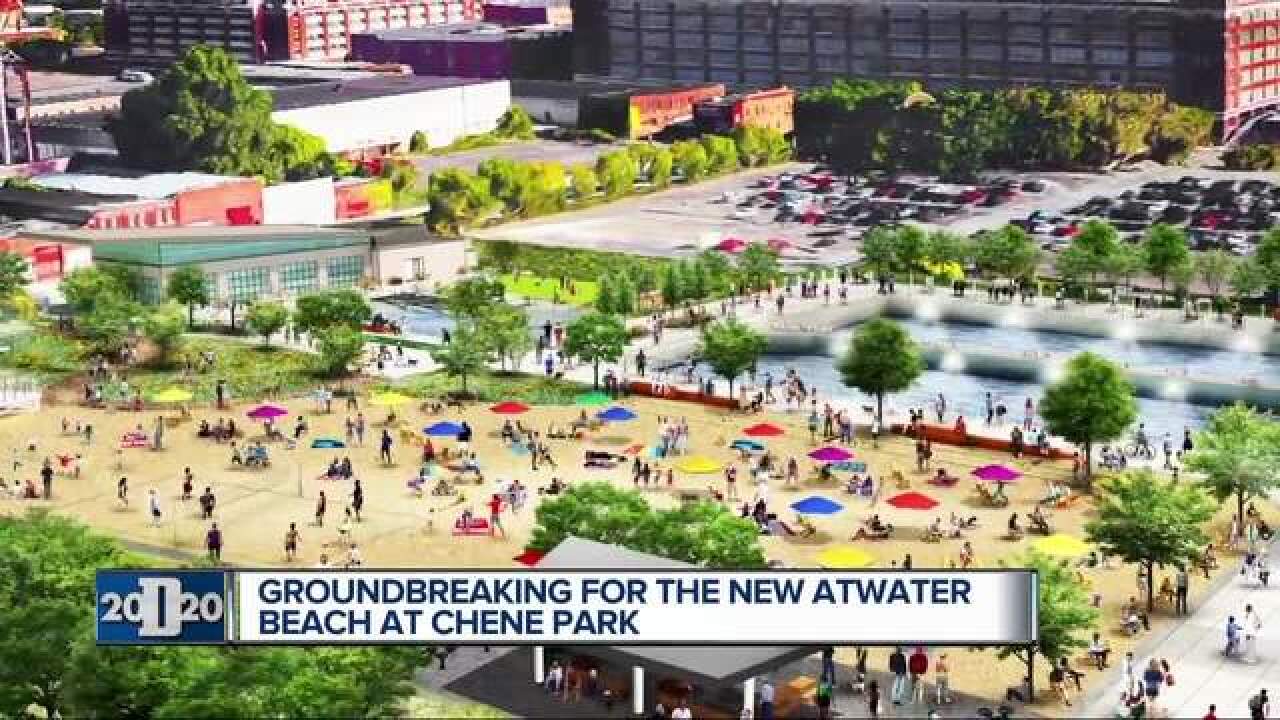 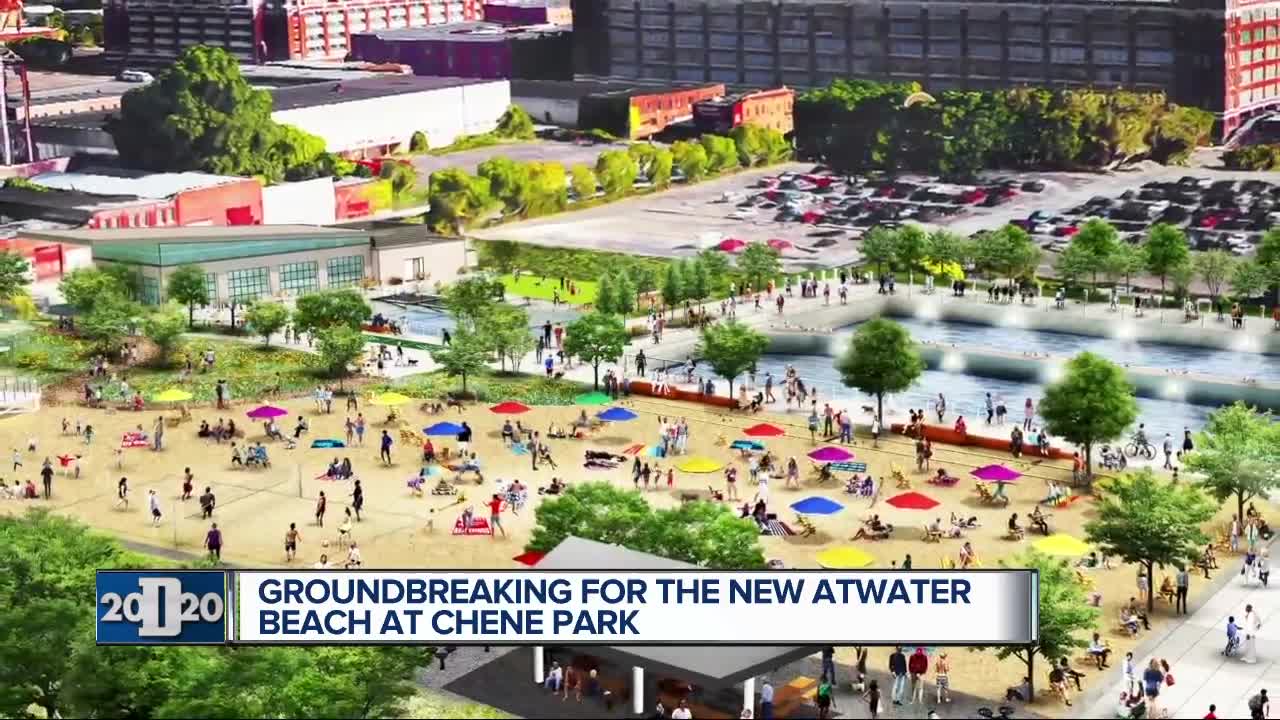 A new beach in the city of Detroit will break ground on Monday afternoon. Atwater Beach, located off of Atwater St. just east of Chene Park, is expected to be a one-of-a-kind urban beachfront.

The beach will include a sandy beach, playscape, grassy area with trees and a shed structure for programs and events.

On top of that, there will be a floating cafe barge serving tasty food and drinks. It will also be near a new pedestrian bridge connecting Chene Park East with Stroh River Place.

“I think it’s fantastic for people that like that beach experience that it will be a family welcoming type orientated activity that would include family,” said Mary Black, who is always on the lookout for good outdoor spaces in Detroit.

“When you think about the city I mean there’s so many people in here some of them have great parks in their backyards but some of them are really isolated, and a place like the Riverfront brings people together,” said President Detroit Riverfront Conservancy Mark Wallace.

“We can come together have a good time enjoy one another and just enjoy the fabulous and wonderful things that God has provided for humanity,” said Black.

Unlike the Belle Isle beach, the Atwater Beach wouldn’t allow direct access to the water.

The plan came after the Detroit Riverfront Conservancy received a grant from the non-profit John S. and James L. Knight Foundation last summer.

Previously, the U.S. Coast Guard-owned the land where the beach is planned.