Why are so many communities reporting positive water lead tests? 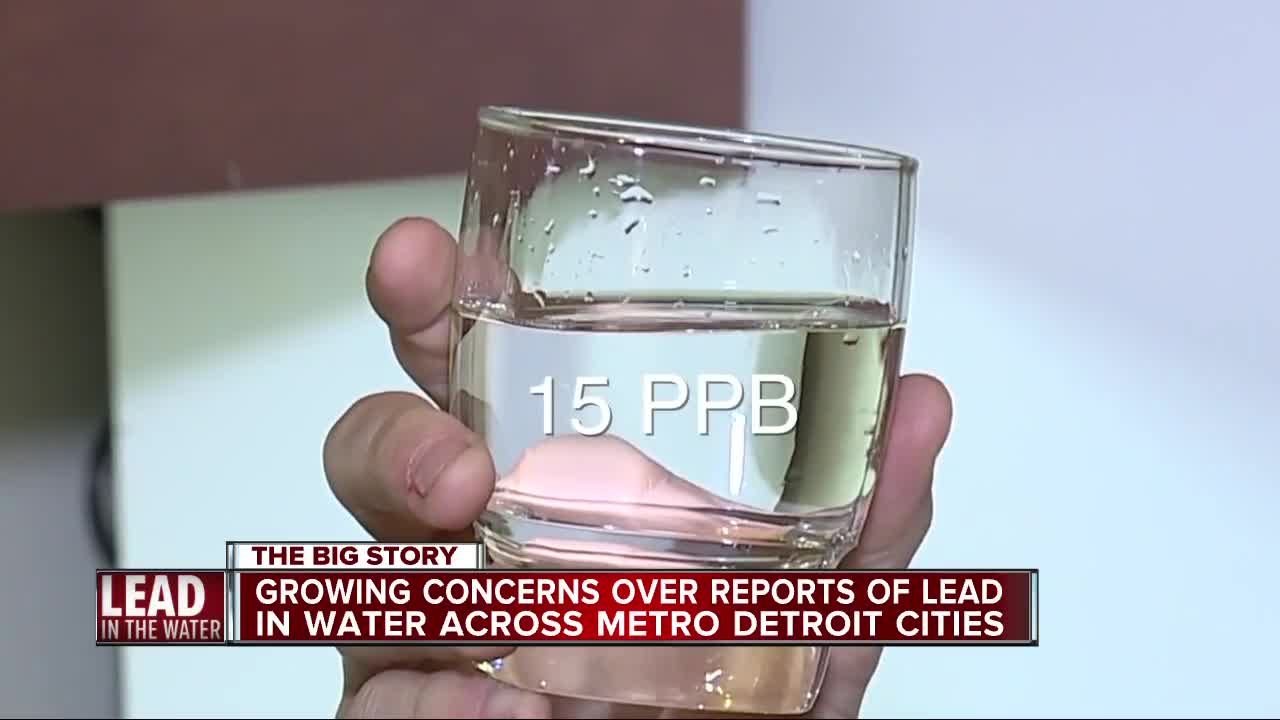 All day long on Tuesday, we're helping keep you safe and alerting you to issues about the possibility of lead in the water. 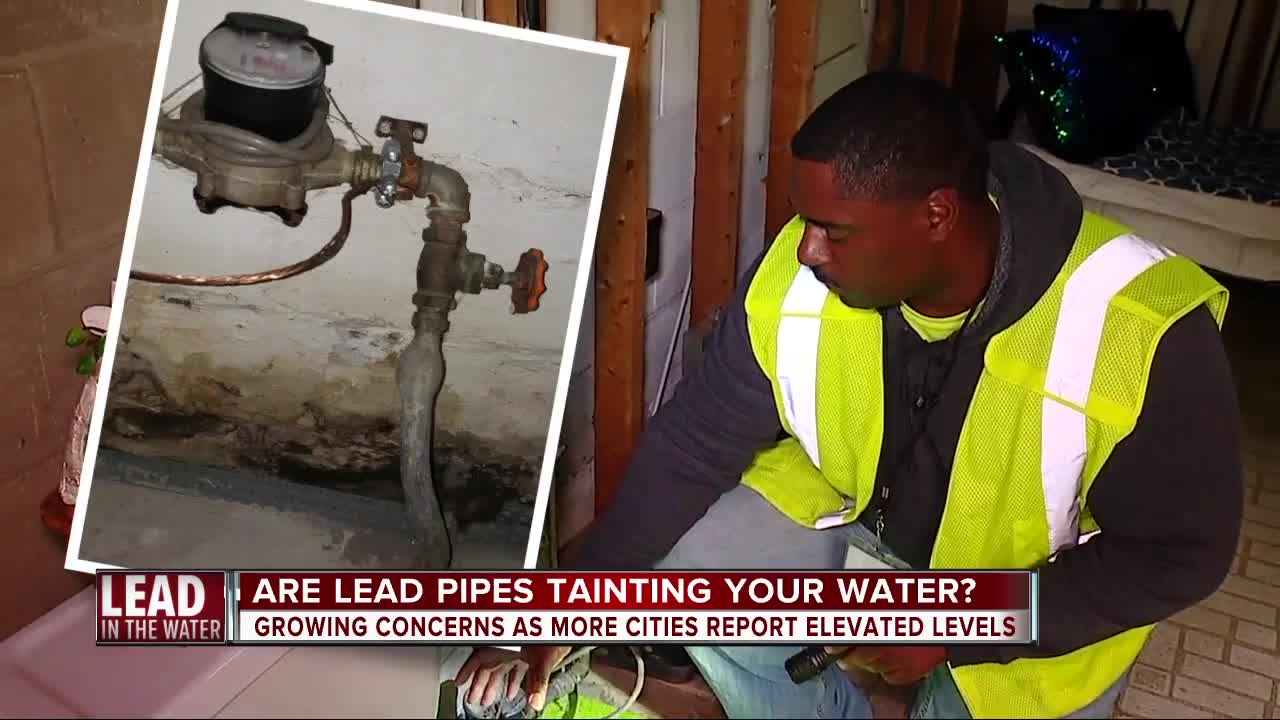 (WXYZ) — It is becoming a daily headline from community to community. This week both Melvindale and Dearborn Heights sent out such notices to the public that they found action level amounts of lead in the water at some homes.

You may be wondering what changed to lead to the need for these notices. City leaders say what has likely not changed is the amount of lead in your water. This is not a “source” problem. What has changed are our state’s laws.

In 2018, state lawmakers passed the most strict drinking water rules in the nation.

The new rules are forcing cities to go through old building records and find where contractors used lead service lines. They have to provide an inventory of all such lines in the community this year. It is no easy task. This means workers are having to look through handwritten documents submitted decades ago by contractors.

“In Birmingham, we have about 9,000 properties to go through and we are completing that process now,” said Joe Valentine, Birmingham city manager.

Valentine says municipalities used to test for lead at a random faucet in the city. Under new rules, they now have to specifically do tests at multiple homes with known lead lines. At the same time the threshold for what is considered an action level of lead is lower than it used to be.

Taking a look at the numbers:

In Birmingham, 5 out of 32 homes tested resulted in action levels of lead

Under the new law, cities will have to, over the next twenty years, replace lead lines which previously were the homeowner’s responsibility. Most plan to do it much quicker.

“We’re actually moving forward to replace the lines in every house we can find that has lead pipes,” said Dale “Doc” Dougherty, Garden City City Manager.

Oak Park has already received quotes for line replacements. It is expecting each of the approximately 350 lead lines in the city will cost about $5,000 to replace.

“What we are talking about here are the private lines, so everything from the water box to the home,” said Erik Tungate, Oak Park City Manager.

7 Action News followed Oak Park Public Service Worker Erick Stewart as he worked to help a resident. The resident called concerned about his line. He had seen a 7 Action News story on how communities were asking residents to take a look at their lines to see if they could tell whether they had a lead line. His line is not visible, as it ends inside his concrete floor. Oak Park is going to dig in his yard to take a look.

“The lead is usually a heavy silver pipe with a bulge,” Stewart described.

You can watch the video above to see a picture of a lead line.