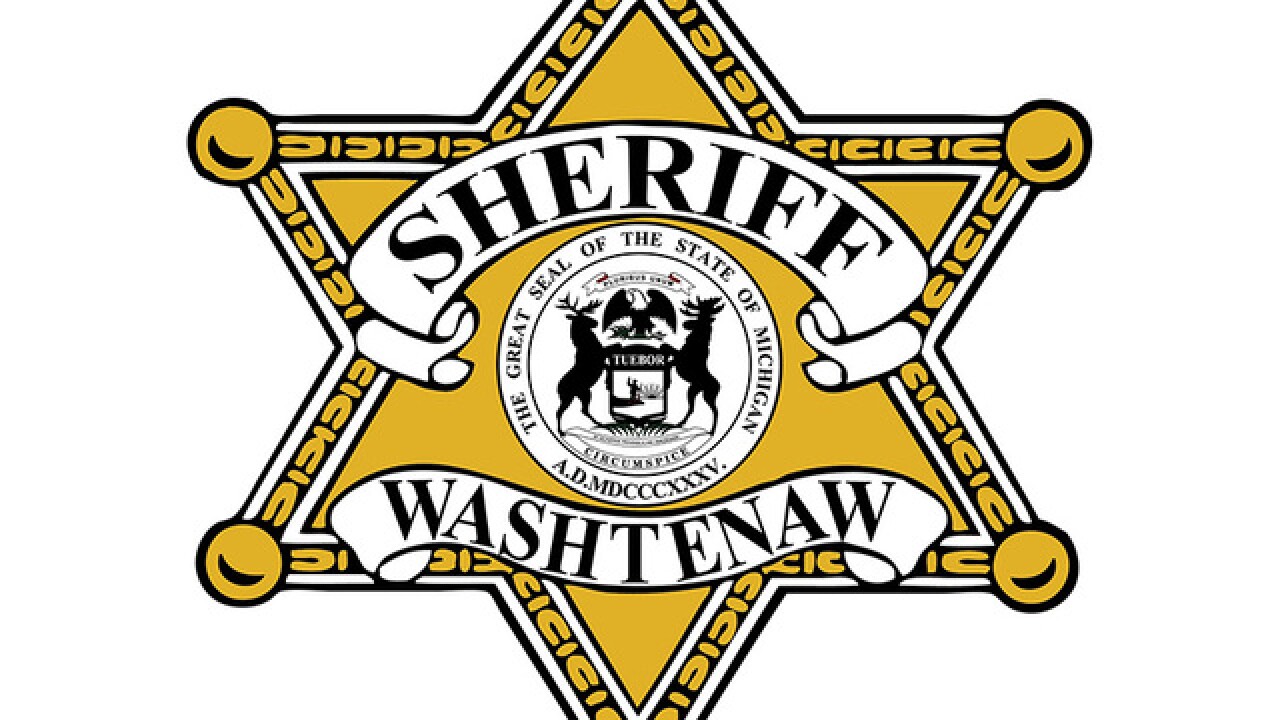 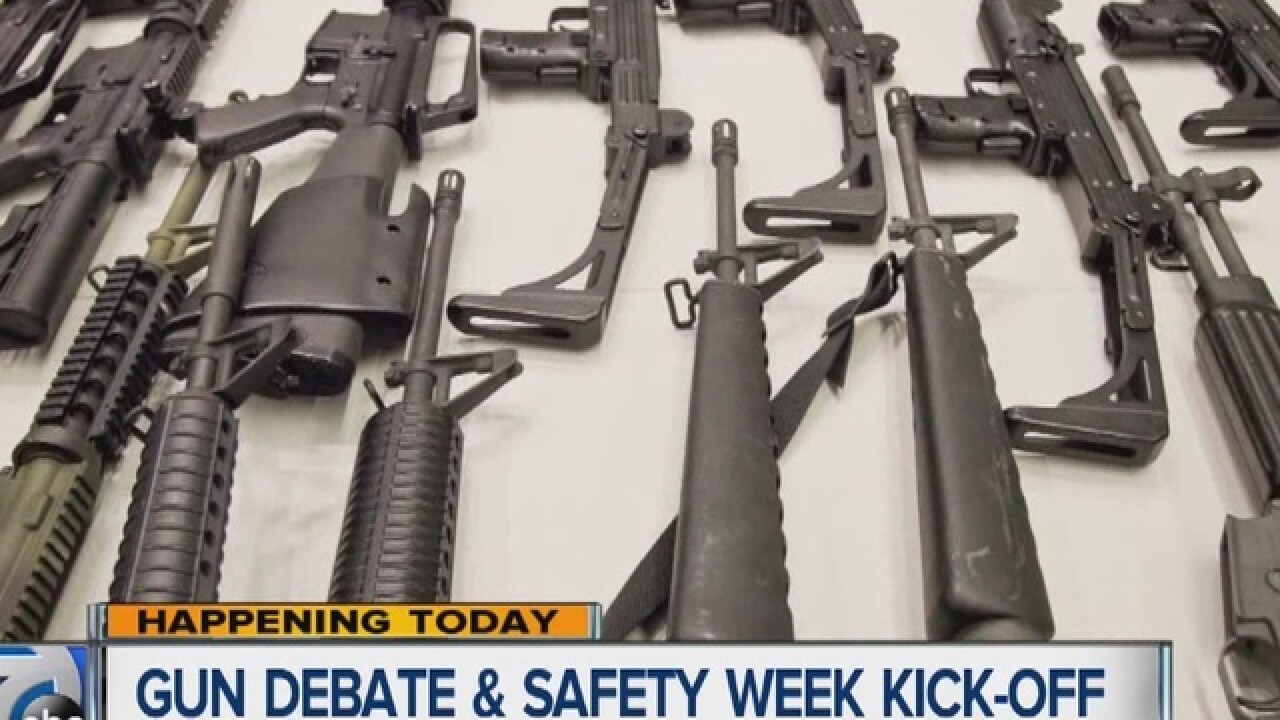 It's a joint effort by all law enforcement agencies within the county.

The Gun Safety Week kicks off today outside the sheriff's department.

Congresswoman Debbie Dingell and Gene Kopf, father of Kalamazoo shooting victim Abigail Kopf, will be at a press conference later this morning where the week's festivities will kick off.

Abigail was shot multiple times when the Kalamazoo shooter opened fire on the car she was in outside of a Cracker Barrel restaurant.

She's since had a long road to recovery.

Her father is expected to speak on gun safety and the importance of passing legislation aimed at reducing the number of guns on the street.

The week long event aimed at reducing the number of firearms on the streets in Washtenaw County comes as the Senate battles over gun laws.

They went back and fourth for more than 15 hours on the topic.

Democrats want to ban anyone on the terror watch list from buying a gun. Republicans say not so fast, and suggested about a 3-day waiting period to make sure the buyer is actually a suspected terrorist.

Right now, suspected terrorists are prohibited from boarding planes, yet they can purchase guns with no problems.