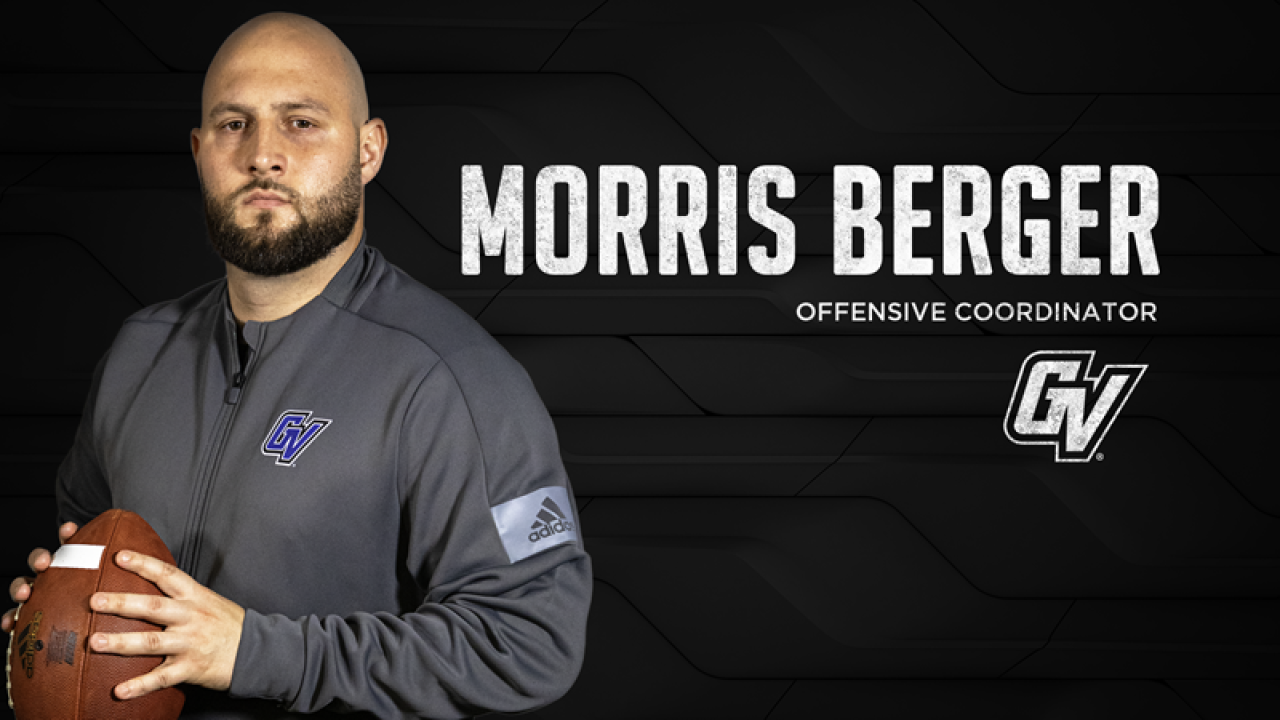 ALLENDALE, Mich. (WXYZ) — The Grand Valley State University offensive coordinator who was suspended after making controversial comments in a student newspaper has resigned, a spokesperson for the university said Thursday.

A statement from the school says that Morris Berger and the university "reached a mutual agreement regarding his position."

Berger ignited outrage after commenting to a student newspaper that if he were to have a dinner with an historical figure, he'd choose Adolf Hitler.

"This is probably not going to get a good review, but I’m going to say Adolf Hitler," Berger told the newspaper. "It was obviously very sad and he had bad motives, but the way he was able to lead was second-to-none. How he rallied a group and a following, I want to know how he did that. Bad intentions of course, but you can’t deny he wasn’t a great leader."

Berger resigned, effective immediately. He worked for the school for 11 years.

In a statement, Berger said, "Over the last 11 years I have taken great pride in the responsibility and privilege of being a teacher, coach, mentor, and a valued member of the community. I was excited and proud to be at Grand Valley, and am disappointed that I will not get the opportunity to help these players in 2020. However, I do not want to be a distraction to these kids, this great university, or Coach Mitchell as they begin preparations for the upcoming season."

GVSU's Coach Matt Mitchell accepted Berger's resignation, the school said, saying that it was in the best interest of the team and the university.

“Nothing in our background and reference checks revealed anything that would have suggested the unfortunate controversy that has unfolded," Mitchell said. "This has been a difficult time for everyone. I accepted Coach Berger’s resignation in an effort for him to move on and for us to focus on the team and our 2020 season.”