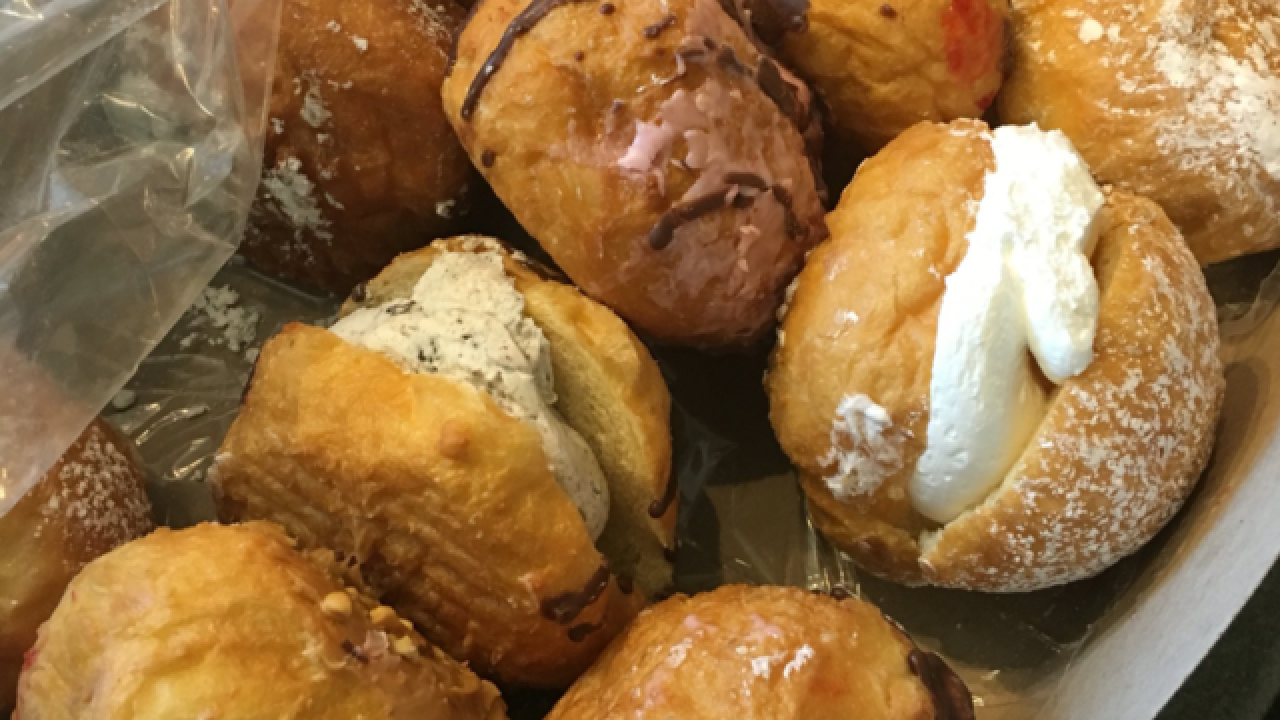 A donut shop in metro Detroit is getting national attention.

New Palace Bakery has been named one of the 31 best donut shops in America by Thrillist. The bakery is located on Joseph Campau near Caniff in downtown Hamtramck.

Thrillist says the bakery is known for its paczki and their version is one of the best in the country.

New Palace Bakery is the only donut shop in Michigan to make the list. Read Thrillist's description below:

Hamtramck is a bit of an oddity: a city within the city of Detroit populated with huge Polish and Muslim enclaves that’s seemingly worlds away from the city just outside its limits. It's also home to some of the best bakeries in the state, and on Paczki Day (or Fat Tuesday, if you're wrong), it’s home to the best hypercaloric donut varieties in the US. At New Palace, though, every day is Paczki Day, with the city’s best version of the dense, stuffed Old World donuts come in flavors ranging from rose hip to Boston cream, apple, cherry, blueberry, and prune, just in case you overdo it. New Palace didn't exactly reinvent the wheel (Dave Goodwill did that, we think). They just kind of pumped it full of fat and butter and some of the best custard you’ve ever had. Then coated it in sugar.