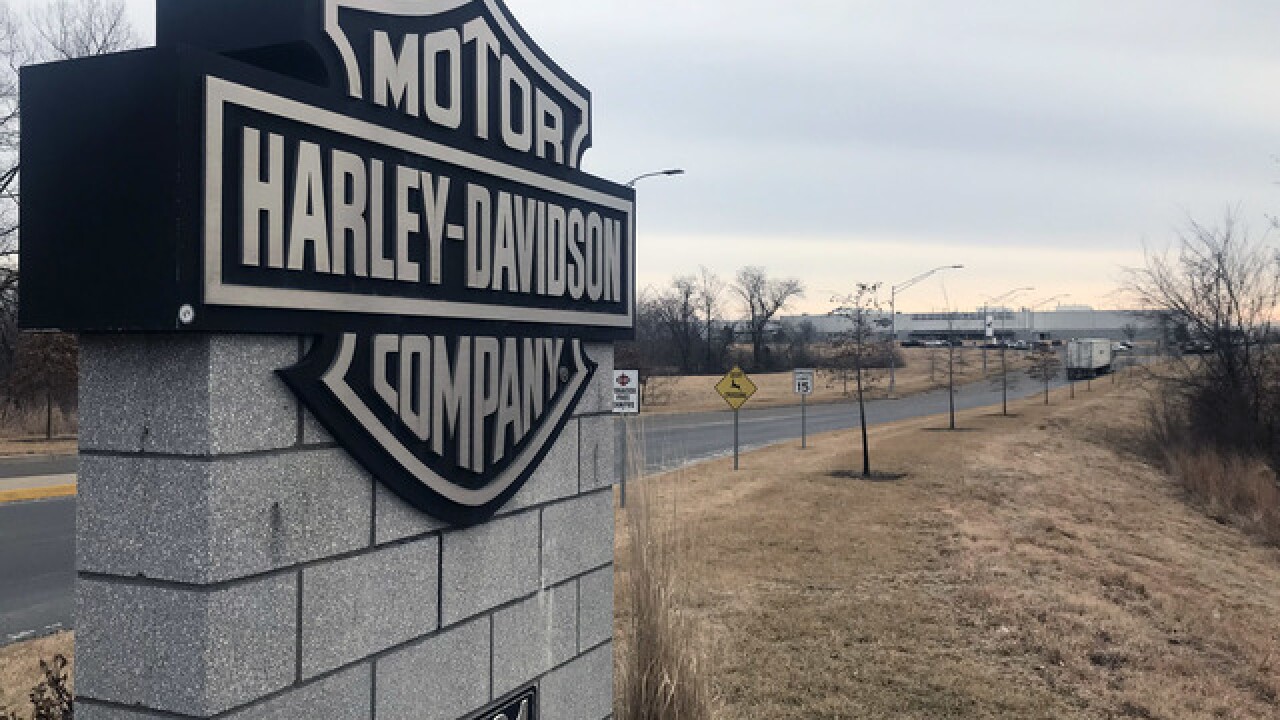 Under pressure from U.S. safety regulators, Harley-Davidson is recalling nearly 175,000 motorcycles because the brakes might fail.

The U.S. recall covers more than 30 models from the 2008 through 2011 model years. Harley says deposits can form on brake parts if the fluid isn't changed every two years as specified in the owner's manual. That can cause a valve in the antilock brake control unit to stick.

The U.S. government's National Highway Traffic Safety Administration began investigating problems in July of 2016 after getting 43 complaints including three reports of crashes and two injuries.

Documents show Harley wanted to do a field service campaign instead of a recall, but the government refused. Messages were left Wednesday for company spokesmen.

Dealers will flush and replace brake fluid starting on Feb. 12.