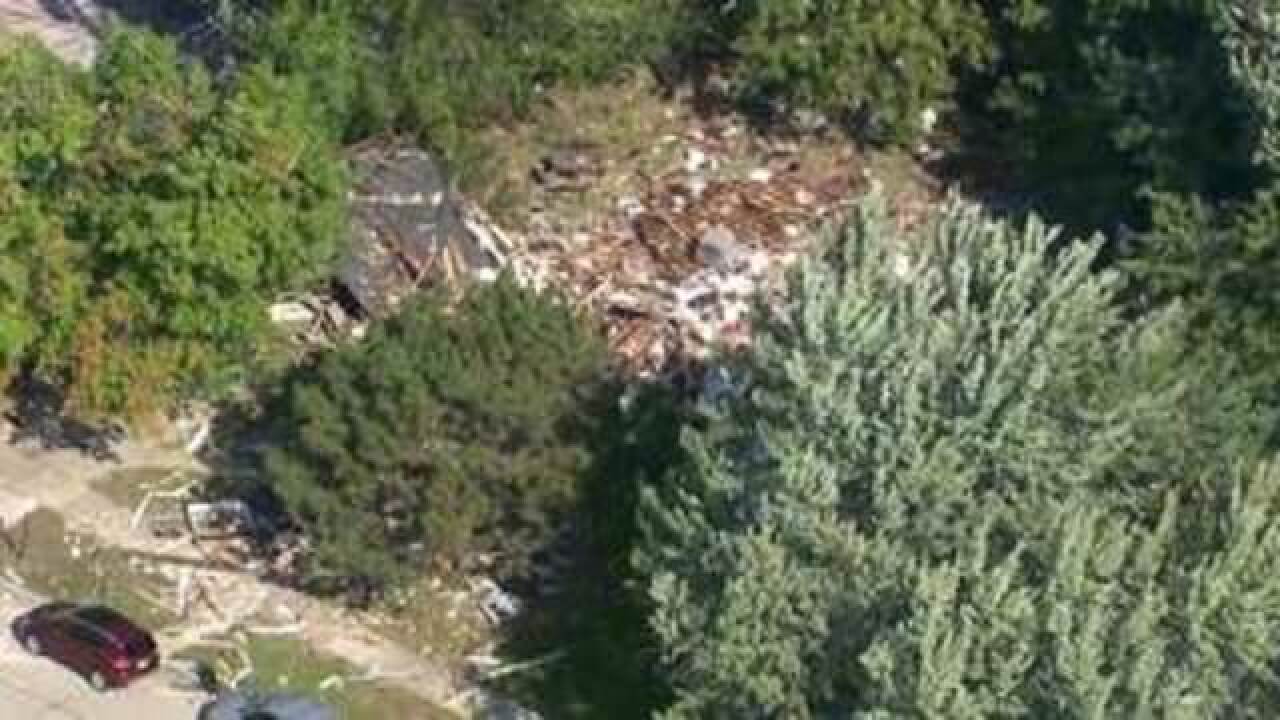 The Sept. 21 home explosion in Harper Woods that injured three people was caused by a gas leak from a furnace stolen from the home, according to Michigan State Police.

Police say that someone broke into the vacant home and stole the home's furnace. When a man and woman arrived at the home and opened the door, oxygen ignited gas which caused the explosion.

The man and woman, who are property appraisers, suffered critical injuries from the blast. A neighbor who was outside during the explosion was also injured, but was treated the same day and released from the hospital.