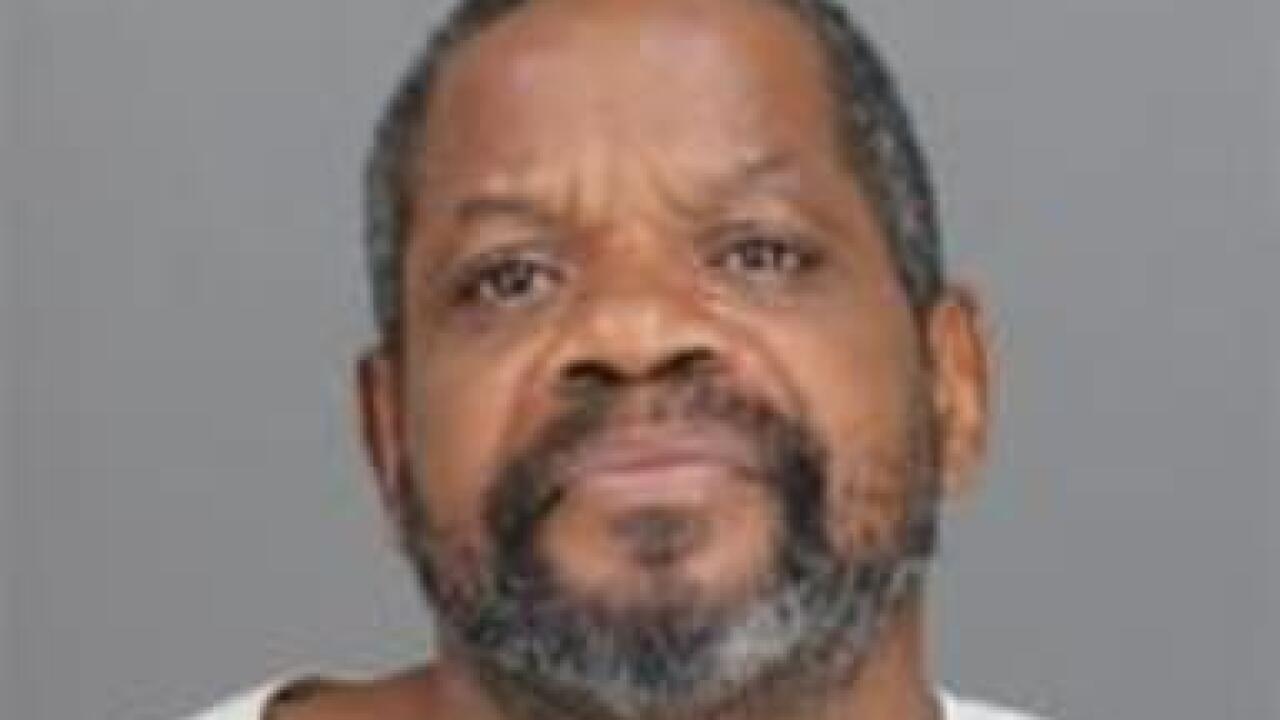 A 55-year-old Harper Woods man was arraigned and formally charged in court Wednesday on 13 counts of firearm-related felonies, according to court officials.

On Oct. 1 around 8 p.m., Harper Woods police responded to a call of a man, Ivan Johnson, walking in the street carrying a gun on 19340 Kenosha.

Reports stated Johnson fired the handgun into the air at least once. Police say the stray bullet did not result in any injury.

When officers arrived to the scene, they saw Johnson throw the handgun on the ground. Johnson was arrested and the gun was recovered.

An investigation revealed the suspect stole the gun from a car parked at the R-Gang Liquor store on North Kelly in Harper Woods.

Some of Johnson's charges included: possession of a firearms by a felon, receiving and concealing a stolen firearm and carrying a concealed pistol.

If convicted, Johnson faces up to 20 years in prison. He is due back in court on Oct. 15.