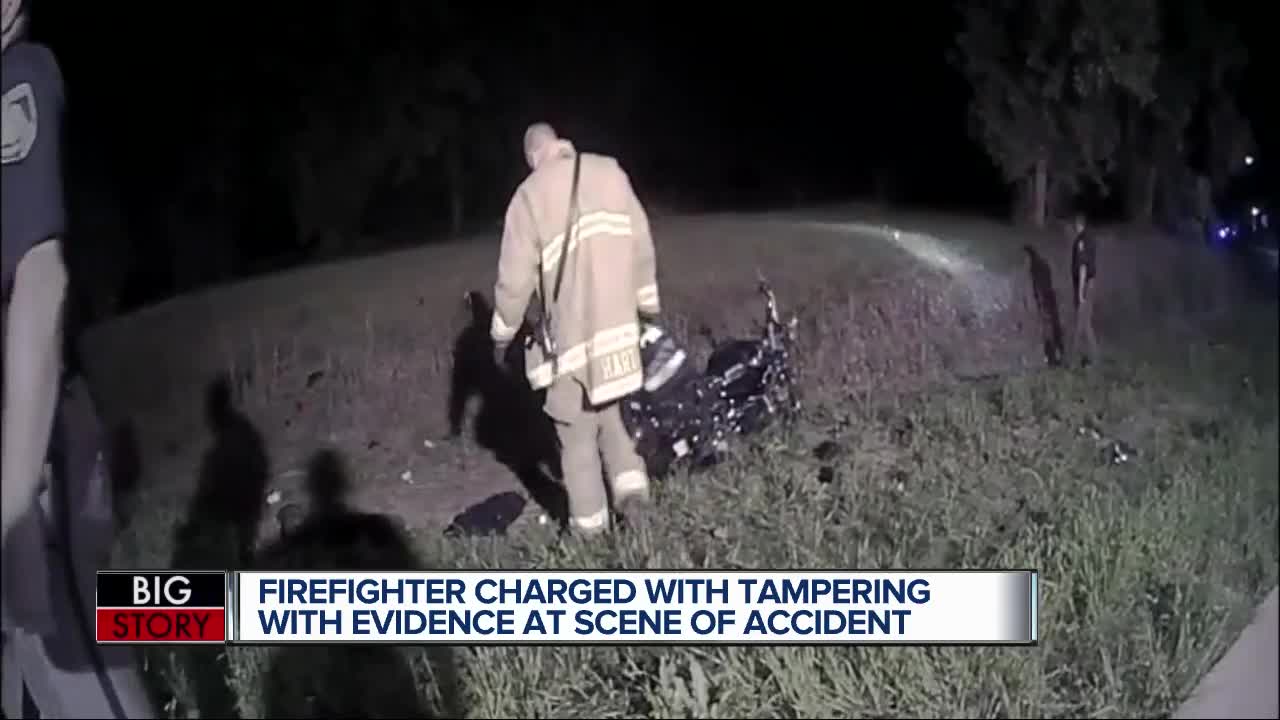 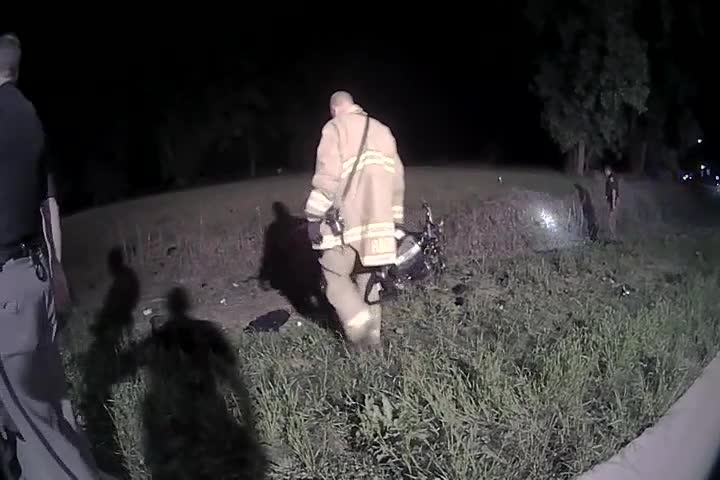 A Harrison Township firefighter who responded to a fatal motorcycle crash last month has been charged with tampering with evidence.

On August 21, police and fire units responded to a single motorcycle crash on Executive Drive and Joy Blvd. Two people were involved.

The passenger on the motorcycle was pronounced dead at the scene, and the driver sustained life-threatening injuries.

“In an effort to be more transparent to our community, our deputies wear body camera’s as part of their everyday uniform. Not only does this hold our deputies accountable for their actions but it also holds everyone around them, including the public and other first responders, accountable as well,” said Macomb County Sheriff Anthony Wickersham.

Hart, 45, turned himself in and was arraigned Monday on one count of tampering with evidence. He’s currently on administrative leave.

“The public trust in our incredible first responders must remain strong in order for Macomb to remain a safe community,” said Macomb County Prosecutor Eric Smith.