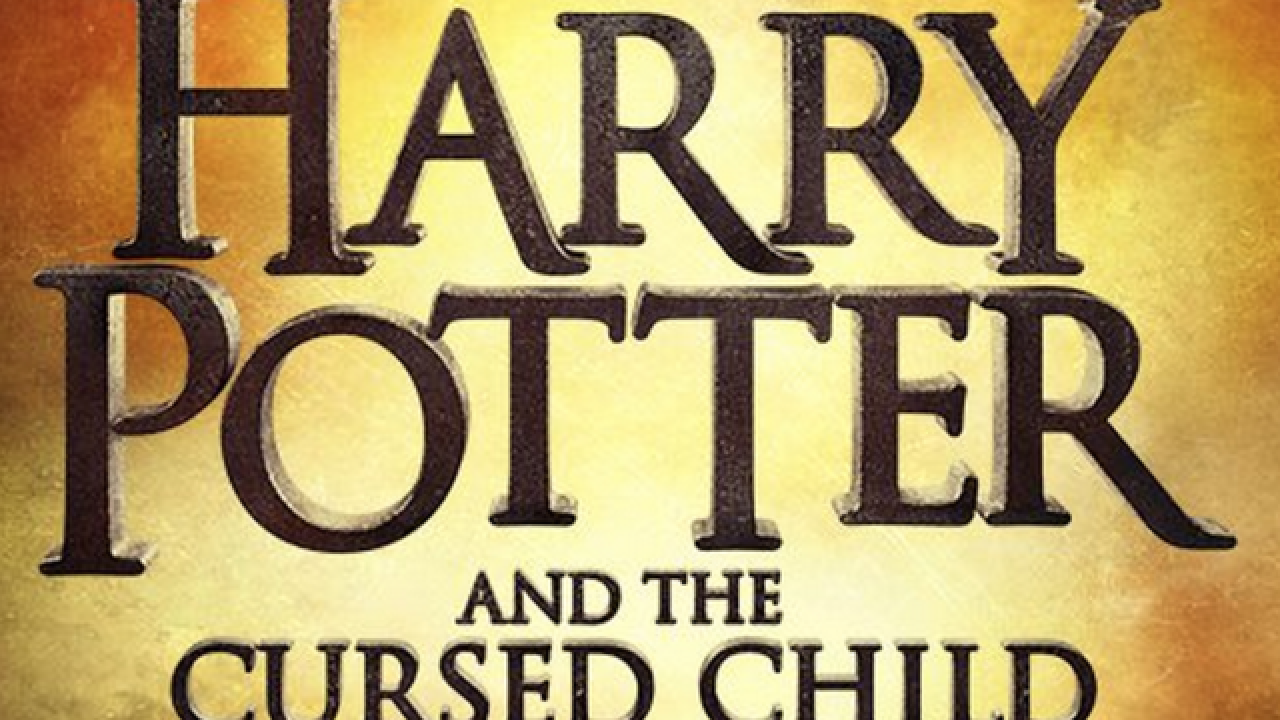 Harry Potter fans in metro Detroit can now celebrate the release of the much-anticipated "Harry Potter and the Cursed Child" this weekend.

Bookstore "2nd and Charles" in the Utica Park shopping center is throwing a release party on Saturday, July 30.

The latest Harry Potter book is a script of the stage play written by J.K. Rowling exploring Harry's life as an adult.

There will be festivities happening from 2 p.m. until after midnight.

The release party's event schedule that night will be:

"2nd and Charles" is a retailer specializing in trading books, video games, vinyl records, collectibles and much more. The grand opening of their new store in Utica will be on August 6. The Grand Opening event will have meet and greet opportunities, face painting, balloon art, prizes, kid's story time, Nintendo gaming tournament, and more.