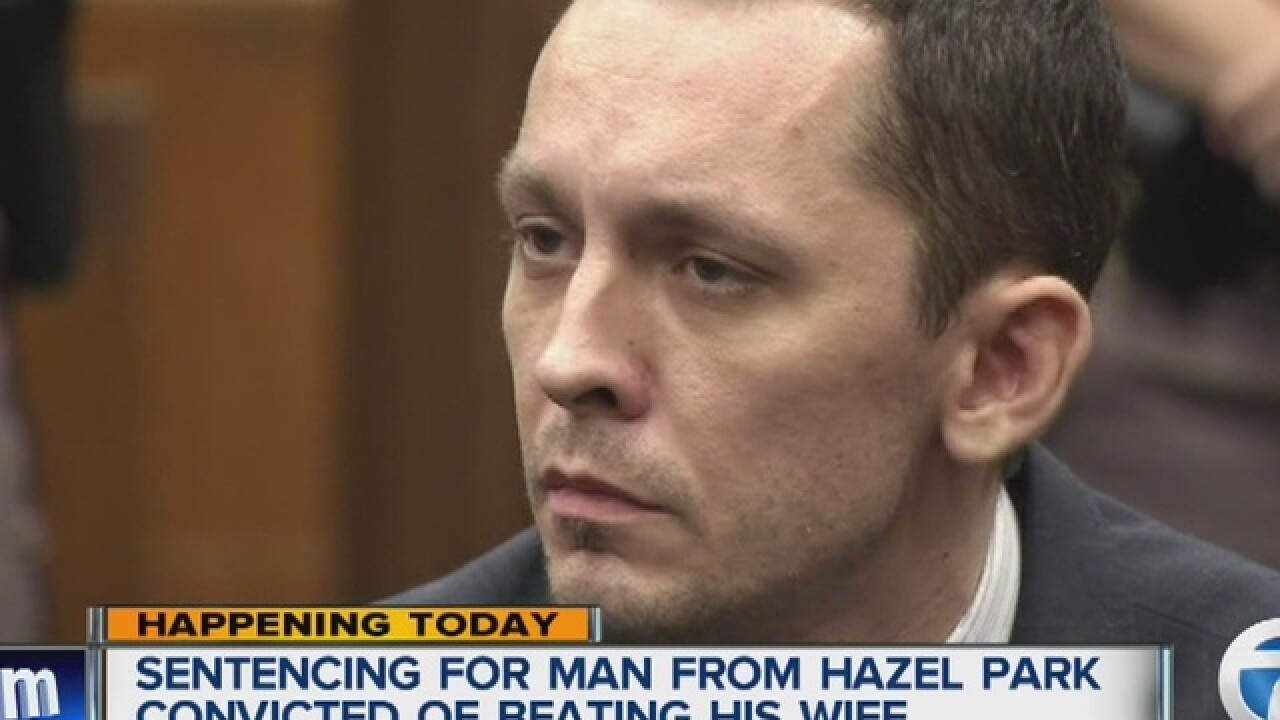 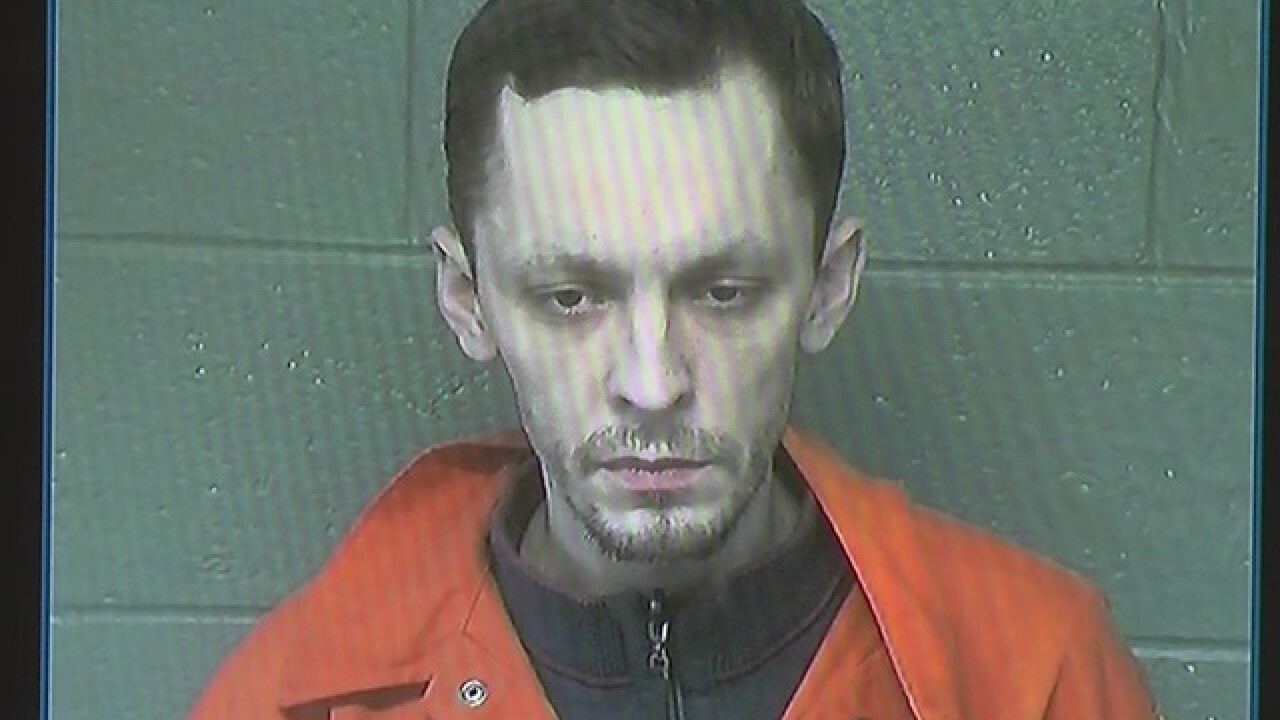 A Hazel Park man faced a judge for sentencing after he was convicted in the brutal attack of his wife back in March.

A judge sentenced Radu Muntean, 34, to serve at least 18 years in prison for the assault.

Muntean addressed the court and asked for forgiveness from his wife. He begged the court for leniency. Muntean also said his daughter is the abuse victim, because she will have to go a long time without a father.

The judge also called Muntean evil. "What you did is one of the most mean and evil and bizarre things I have ever seen a human being do to another human being. You’re evil. You are an evil, evil person. I can’t imagine anyone doing this to anyone. Torturing her all that time. Evil in nature.

Authorities believe Muntean intended to dump her body in the field.

During the trial, we heard from his wife and the chilling details of what transpired that day before she was found in that empty field.

Muntean was found guilty on five of the seven charges including assault with intent to do great bodily harm, unlawful imprisonment, felony firearm, torture and aggravated assault.

Muntean will serve 80 months to 120 months for assault with intent to do great bodily harm, less than murder, 10 to 15 years for unlawful imprisonment, two years for felony firearm, one year for domestic violence and 225 months to 450 months for torture.