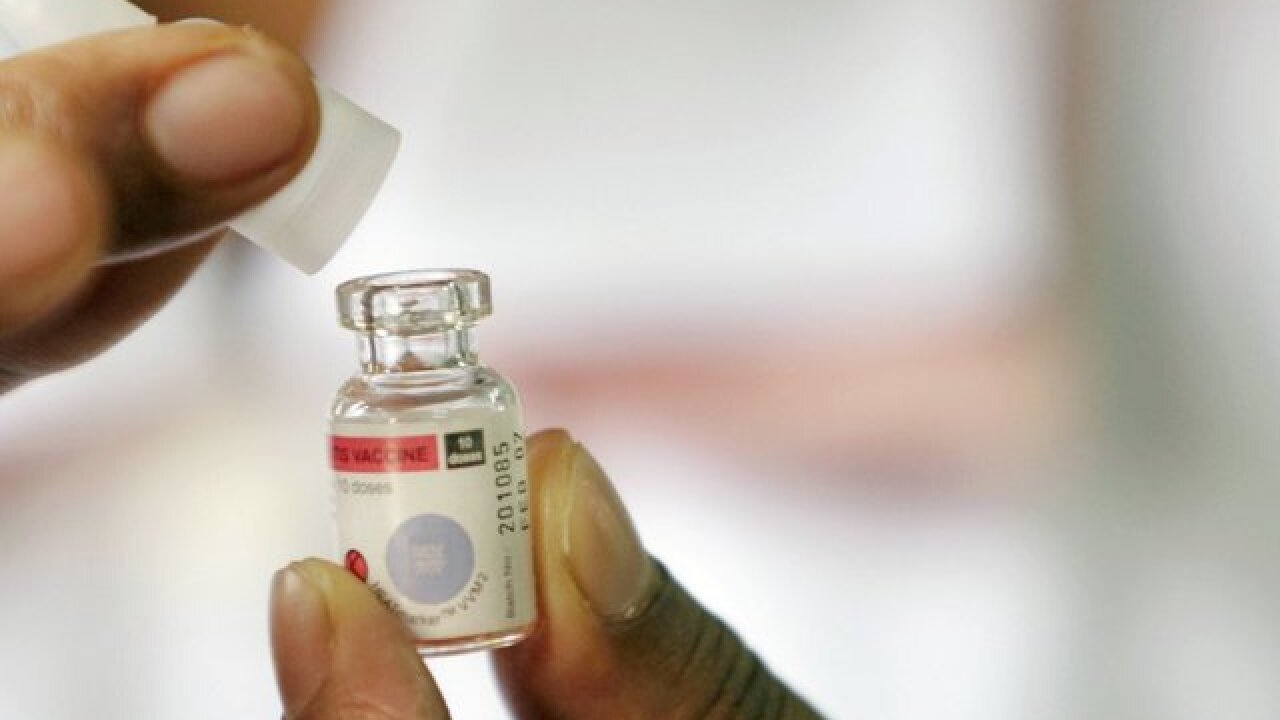 There are currently no confirmed cases of Acute Flaccid Myelitis (AFM) in the state of Michigan, according to a spokesman for the Michigan Department of Health and Human Services.

However, there is one possible case under investigation in the state. Bob Wheaton of MDHHS says tests are ongoing for an adult male in central, lower Michigan.

On Wednesday, Oct. 10, the Illinois Department of Public Health began investigating nine recent cases of AFM, which is a polio-like illness that affects a person's nervous system, specifically the spinal cord.

CNN reported that all of the cases were in patients younger than age 18. There have also been confirmed cases in Colorado and Minnesota in recent weeks.

Symptoms of AFM include facial droop/weakness, difficulty moving the eyes, drooping eyelids, or difficulty with swallowing or slurred speech, according to the Centers for Disease Control and Prevention (CDC).

The CDC says that AFM can be caused by a number of germs, including several viruses.

To prevent the illness, health officials suggest being up to date on all recommended vaccinations, and practicing good hygiene is another way to protect yourself from diseases that cause AFM.

Between August 2014 and September 2018, there have been a total 362 confirmed cases of AFM in the U.S. However, the CDC says that the illness is still very rare with less than one in one million people testing positive for it each year.

For more information on AFM, visit the CDC webpage here.