97,000 children tested positive for COVID-19 in 2 weeks as more schools plan to reopen 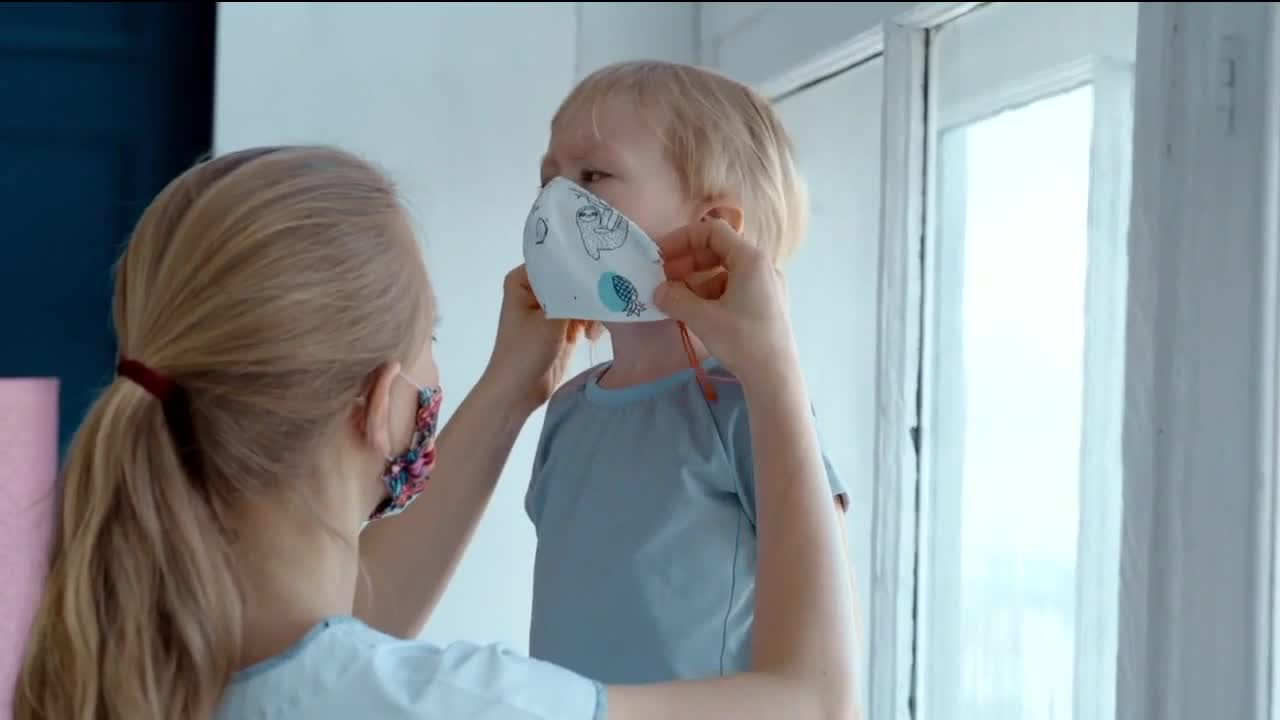 As we inch closer to schools reopening here in Michigan, the rates of coronavirus infections in children have spiked nationwide. In a two-week period, over 97,000 children have tested positive according to a report published by the American Academy of Pediatrics and the Children's Hospital Association. 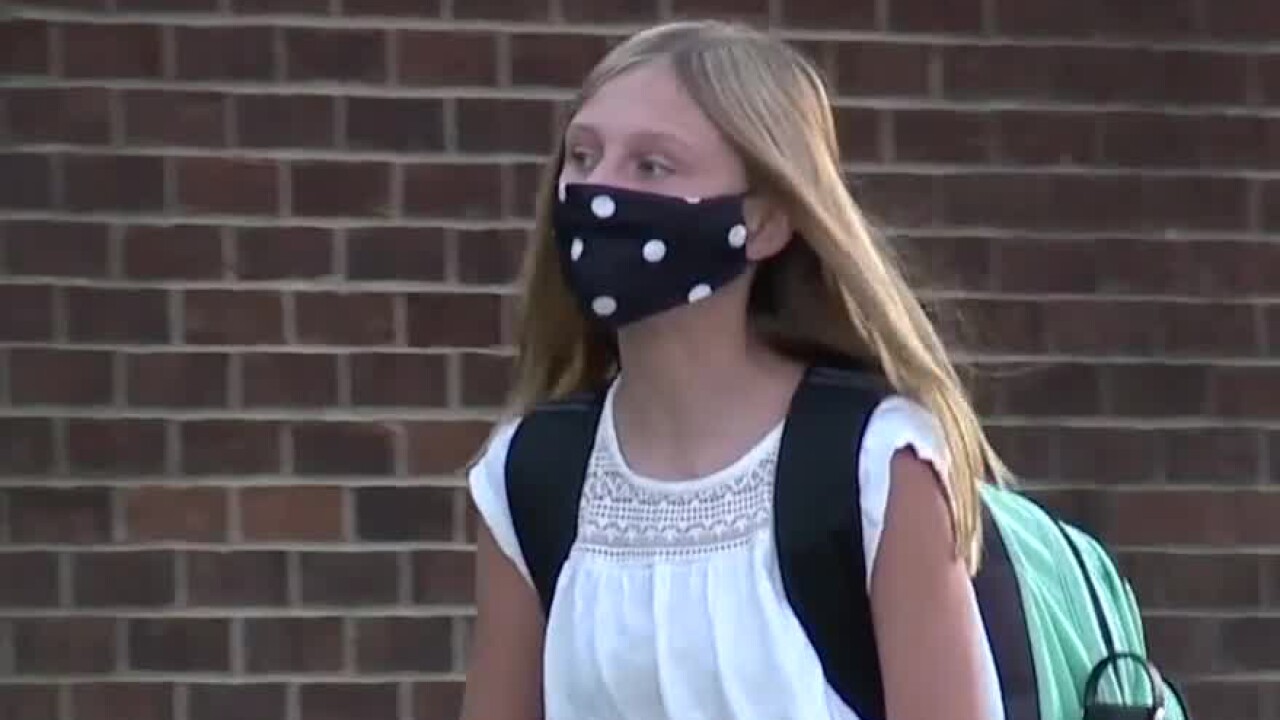 (WXYZ) — As we inch closer to schools reopening here in Michigan, the rates of coronavirus infections in children have spiked nationwide. In a two-week period, over 97,000 children have tested positive according to a report published by the American Academy of Pediatrics and the Children's Hospital Association. Chief Health Editor Dr. Partha Nandi with more details.

Yes, this is very disheartening news. As both a Physician and as a Dad, it’s unsettling to hear that case numbers for children jumped by 40% from July 16th to July 30th. Just when school was kicking off in many states. So far, there are nearly 339,000 cases reported nationwide. That’s roughly 447 cases per 100,000 children.

Question: International studies have found that infection rates among school-aged children is low. But that does not seem to be the case here in the US, what can you tell us about that?

Yes, international research did suggest that COVID-19 was a low risk for school-aged children. But we’ve all got to remember that we are in uncharted territory, and the data can and does change as we learn more. Not to mention that the US has the most cases in the world, with over 5 million confirmed cases. And if case numbers are high in communities, then there is a higher chance of children getting the virus as well.

Question: What about death rates, did those numbers increase?

Well thankfully childhood deaths due to COVID-19 are still considered uncommon. But they do happen. According to one report, 86 children have died since May. Most recently a 7-year-old boy from Georgia with no pre-existing conditions passed away plus two teenagers from Florida.

Question: Why do you think cases regarding children are increasing? Is it linked to school?

Well, school hasn’t resumed in all states but we are seeing some increase because of it. For instance, in Georgia, some schools with reported cases have led to entire classes and teachers being quarantined. In fact, one school had to temporarily close just one week after it opened because six students and three staff members have tested positive. In addition to that, health officials believe that we are just not being as cautious anymore, especially younger people.

Question: Do you think the same numbers will rise here in Michigan when school starts? I know many parents are still trying to decide what to do…

I know how tough it is as a parent to decide between online learning or in-school instruction. I have 4 kids and 3 of them are in school. It's tough for us to decide. Plus I’m very concerned about close family members, one, in my case, may not survive a COVID infection. But regarding whether or not we’ll have more cases once school resumes, I am hopeful that they won’t. Because, for example, when you compare Georgia to Michigan, the main difference is that face masks are not mandatory in Georgia. Whereas here in Michigan, we have an executive order in place. So this will really help with slowing down the spread of the virus.