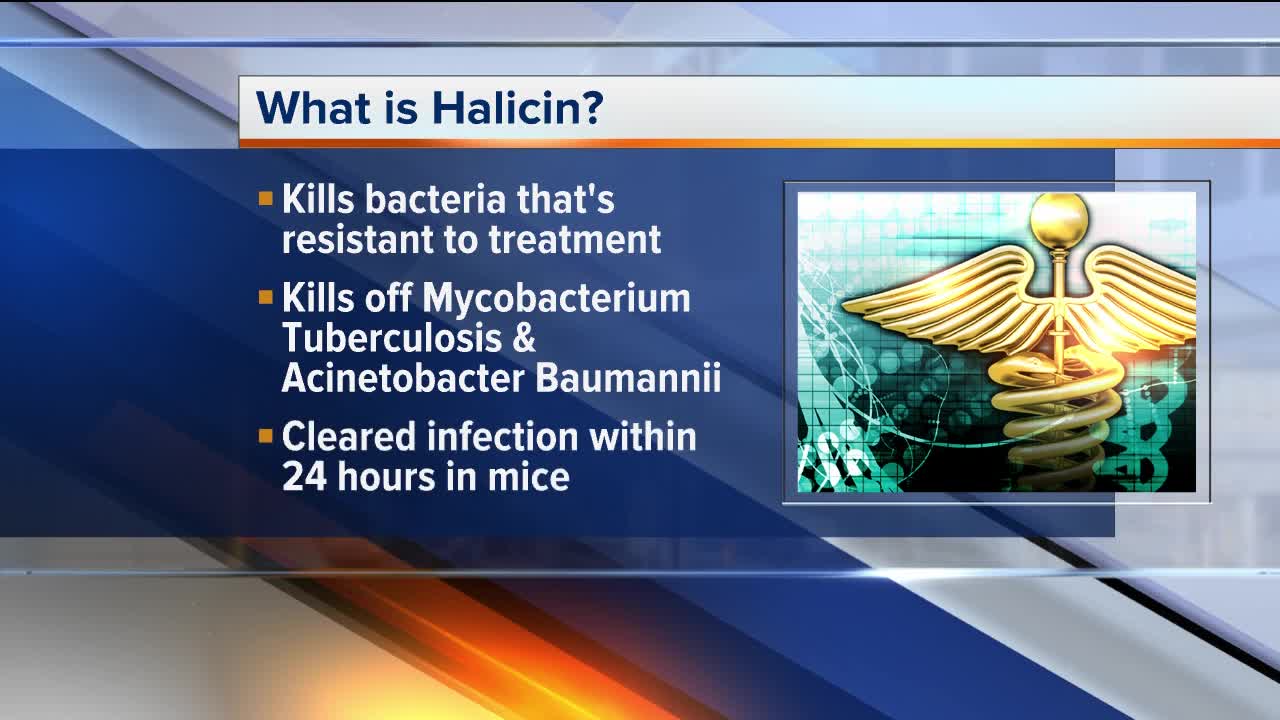 A powerful new antibiotic has been discovered using artificial intelligence. Scientists from MIT says that it’s capable of killing many of the world’s most dangerous bacteria.

(WXYZ) — A powerful new antibiotic has been discovered using artificial intelligence. Scientists from MIT says that it’s capable of killing many of the world’s most dangerous bacteria.

This is really good news because one of the biggest health threats today is antibiotic resistance.

You know I’ve had patients suffer from multi-drug resistant bacteria. So in my opinion, this could be a real game-changer.

Now, artificial intelligence has been around for some time. But in this case, researchers at the Massachusetts Institute of Technology were able to train a deep learning algorithm to look at molecular structures of over a hundred million chemical compounds. And to have it identify potential antibiotic molecules that could kill bacteria.

That’s how they found this new molecule that they’re calling halicin.

Halicin was tested on human bacterial strains grown in lab Petri dishes. And what the researchers found was that it killed many bacteria that are resistant to treatment. Like the one that I actually see in my practice, Clostridium difficile.

It’s a potentially life-threatening infection that causes diarrhea and inflammation of the colon. It also killed off Mycobacterium tuberculosis which causes tuberculosis. As well as Acinetobacter baumannii, a bacterial pathogen that can cause infections in the blood, urinary tract, and lungs.

Now I’m very impressed it killed Acinetobacter baumannii because it’s resistant to all known antibiotics. Also, when the researchers treated mice that had this bacteria, halicin cleared the infection within 24 hours.

During a 30-day treatment period when the researchers tested this drug on E.coli, they found that it did not develop resistance to halicin. Now compare that to the antibiotic ciprofloxacin, which only took E.coli 1 to 3 days to develop resistance. So it’s pretty remarkable.

Now as for when it’ll be on the market, well, the scientists still have to study it further. And then more studies are needed to make sure it’s safe and works effectively in humans.

This week, an all-new Dr. Nandi Show about Fighting Disease through Yoga and Meditation! Dr. Partha Nandi, MD talks with Detroit’s very own Dr. Gail Parker, PhD who shares her methods of healthiness through yoga therapy. Also joining the discussion is actress Leila Almas who reveals how her career was saved through meditative practice. Plus, a discussion on meditation and how it’s important to fight sickness along with breathing method demonstrations to aid in finding your spiritual center. Join Dr. Nandi and his guests this Sunday, February 23rd at 1:30 AM. **Please note this is technically Monday as it's after midnight. If you’re not up this late, please set your DVR.