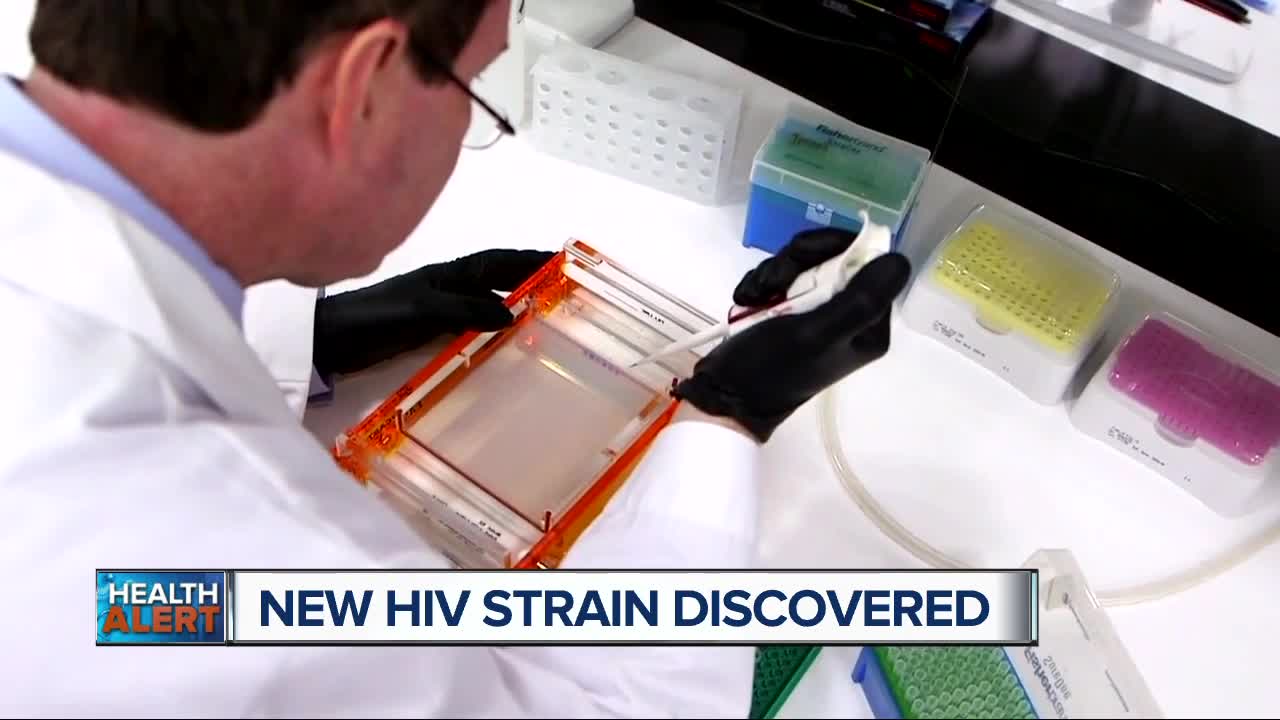 In our health alert tonight, scientists have discovered a new strain of HIV, or human immunodeficiency virus. It’s the first finding of this kind in nearly twenty years.

(WXYZ) — In our health alert tonight, scientists have discovered a new strain of HIV, or human immunodeficiency virus. It’s the first finding of this kind in nearly twenty years.

HIV is a disease that can lead to AIDS if not treated early and properly. This new strain is in the same family of viruses that fueled the HIV outbreak around the world in the 1980s. So, it’s actually been around for a while, but new technology led to its detection.

Researchers are constantly looking for new strains of the disease to help prevent outbreaks that could occur if the viruses mutate. Plus, the discovery of a variety of strains leads to more accurate HIV testing, better treatment and potential vaccines.

I do want to stress that there is no need to panic over this new finding. And, that’s for two reasons. Number one, only a small number of people are infected with this particular strain and it is not expected to spread. And secondly, it will likely respond to the same treatments that currently exist for HIV.

While there’s still no cure for HIV, there have been many advances in treating it over the past 30 years. The therapy usually consists of a combination of drugs that control HIV and lower the chances that the virus will become resistant to treatment. As a result, people with HIV are living long and active lives.

The Centers for Disease Control and Prevention says nearly 37 million people around the world have HIV. Here in the United States, it’s believed that 14-percent of the people with HIV don’t even know they have it. That’s why it’s important to get screened, especially if you’re at high risk of getting infected.

Can Humanity Thrive on Another Planet? Join Dr. Nandi and his guests this Sunday and learn about the future of human health and whether it will take place here on earth. Dr. Nandi also discusses obstacles with an expert whose company is building machines to mine the moon for raw materials. And joining the conversation is a Michigan State Professor who has worked with NASA. He’ll explain what it takes to send humans to other planets. Tune in this Sunday, November 10th 2019 at 1:30 AM **please note this is technically Monday as it's after midnight.